16 including 13 civilians killed in prison attack in E. Afghanistan

At least 13 civilians and three attackers were killed and 42 others wounded in a car bomb attack and gunfight in a prison in Afghanistan’s eastern Nangarhar provincial capital Jalalabad, provincial government spokesman Attaullah Khogiani confirmed Monday.

“Sporadic fighting between the security forces and gunmen continued throughout the night. The fighting is still ongoing inside the prison and a nearby building where gunmen took position,” Khogiani said, adding that 13 civilians and three attackers have been killed and 42 wounded persons have been taken to hospital.

According to the official, the security forces have foiled the attempts of some 700 inmates who were attempting to escape the jail.

The attack took place on Sunday evening, the last day of the three-day Eid al-Adha ceasefire between the Afghan government and Taliban.

The Taliban outfit has denied involvement in the deadly attack.

the attack started after “a terrorist detonated a car bomb at front gate of Nangarhar prison roughly at 06:30 p.m. local time Sunday in provincial capital Jalalabad city,” destroying the front wall of the building, followed by gunfire between a group of assailants and prison guards.

Fighting has been continuing, the official said, adding the security forces have been trying to control the situation with minimum casualties.

The Islamic State (IS) group has reportedly claimed responsibility for the attack.
More than 1,500 people, including 300 IS militants, have been languishing at the jail in Jalalabad city, 120 km east of Kabul. 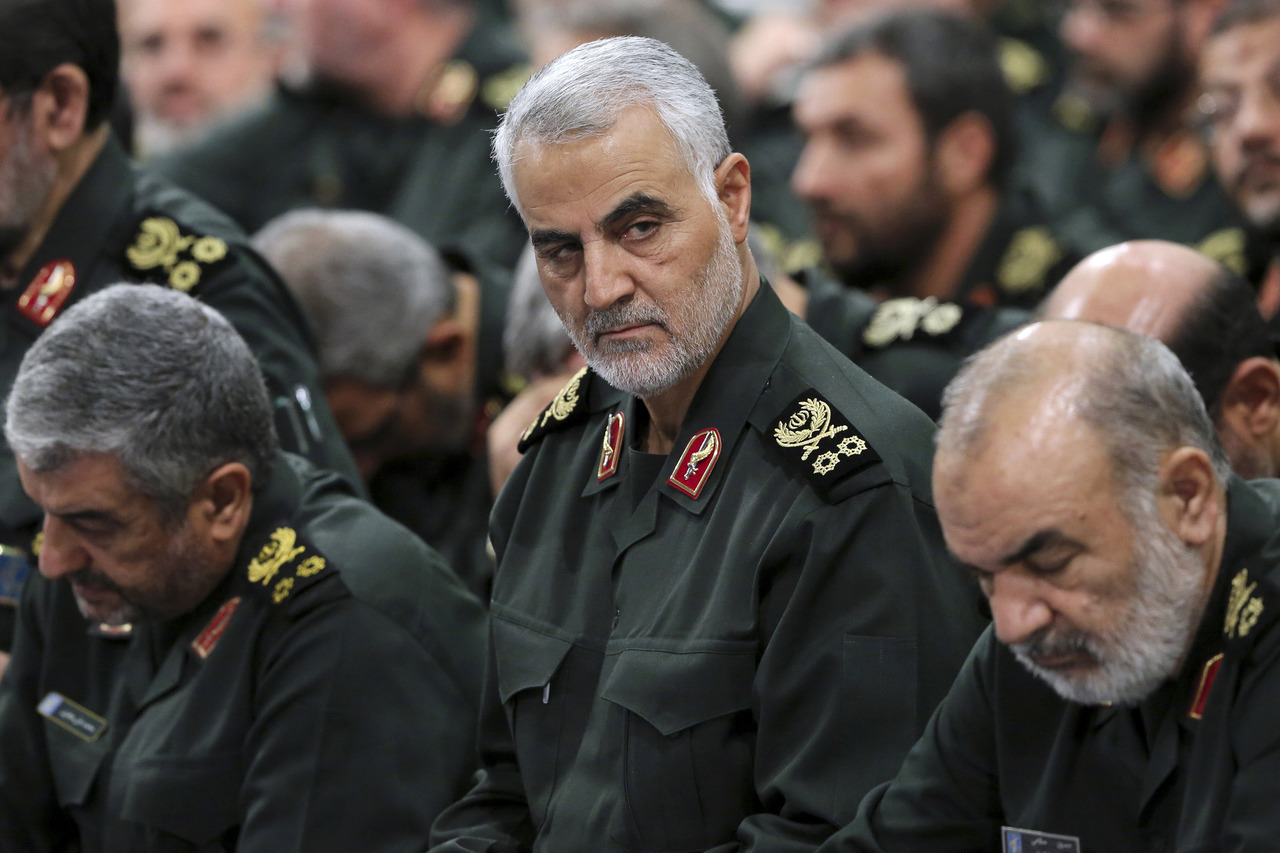