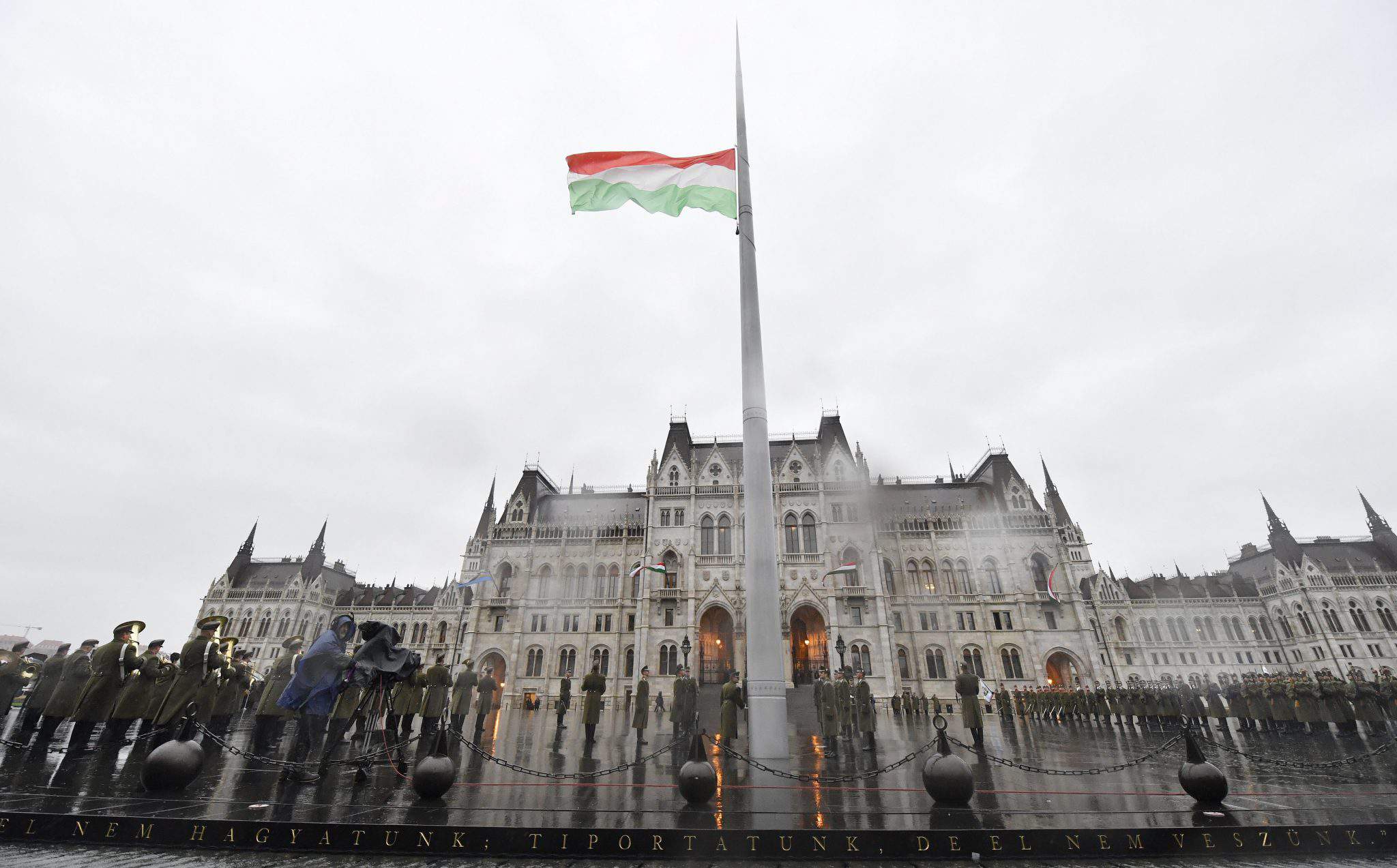 Hungary’s national flag was hoisted in front of the Parliament building on Monday morning, in a state commemoration marking the 61th anniversary of the anti-Soviet uprising which started on October 23, 1956.

Hungarians rose up against the inhuman communist regime in October, 1956, and the country of 10 million people defeated the domineering Soviet Union of 200 million people for 13 days! If you never heard about the Hungarian revolution of 1956, than you can watch a video to learn about it.

Official commemorations of the revolution and freedom fight, quelled by Soviet troops which then occupied the country until 1989, will go on with Prime Minister Viktor Orbán’s speech at the House of Terror museum at 3 pm. Celebrations will be held nationwide and in Hungarian communities around the world.

Parts of the Parliament building will be open to visitors free of charge on Monday, including the central hall where the Hungarian royal crown is displayed.

You can read our programme guide for the 23rd fo October HERE.

Commemorations will also be held at the Rákoskeresztúr cemetery, in eastern Budapest, where the remains of executed revolutionaries were buried in unmarked graves in 1956. 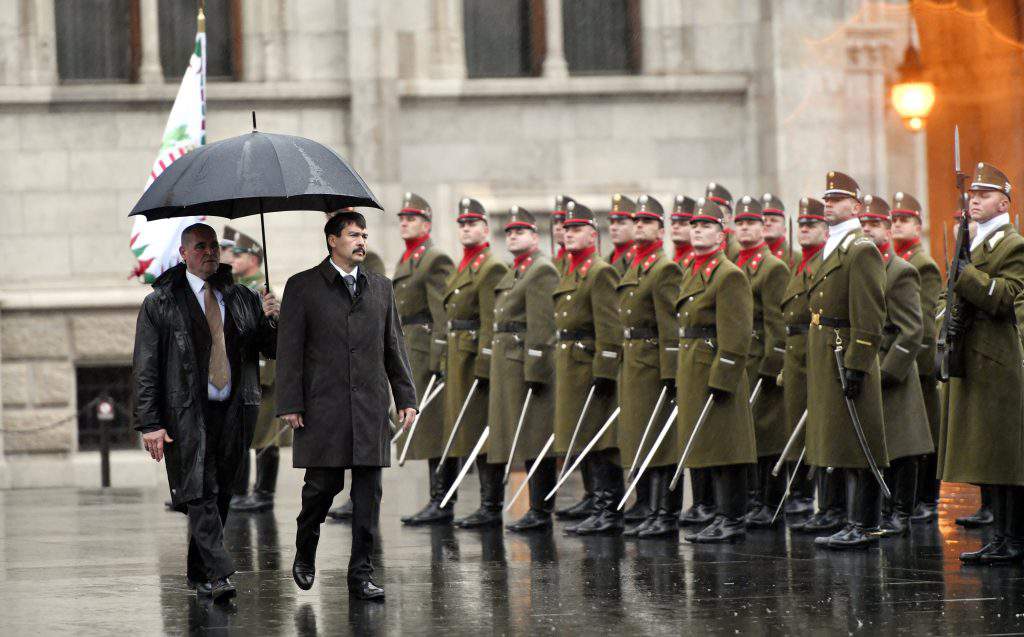 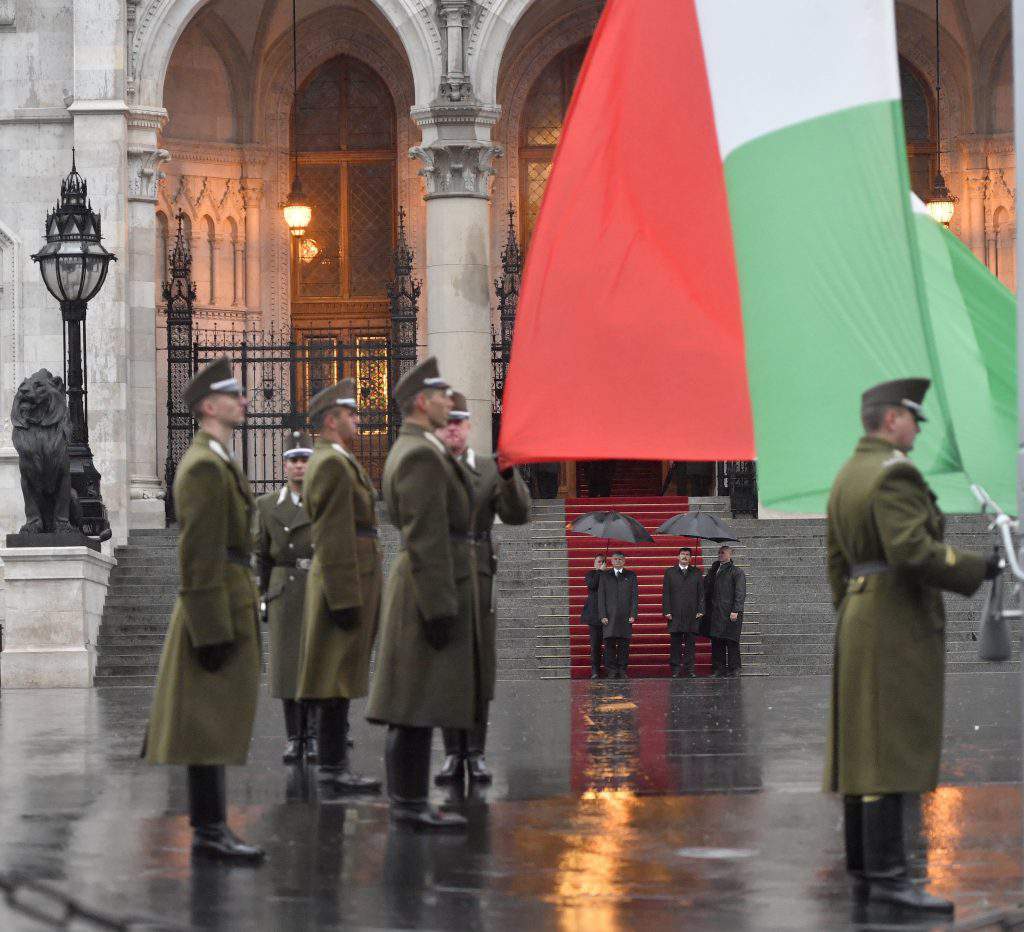 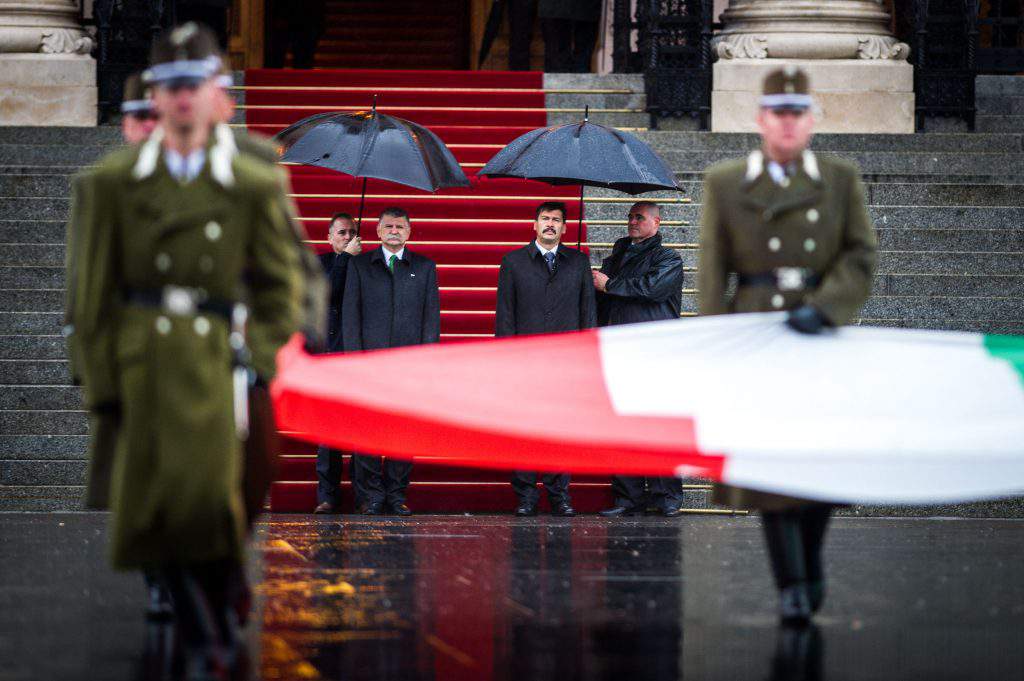