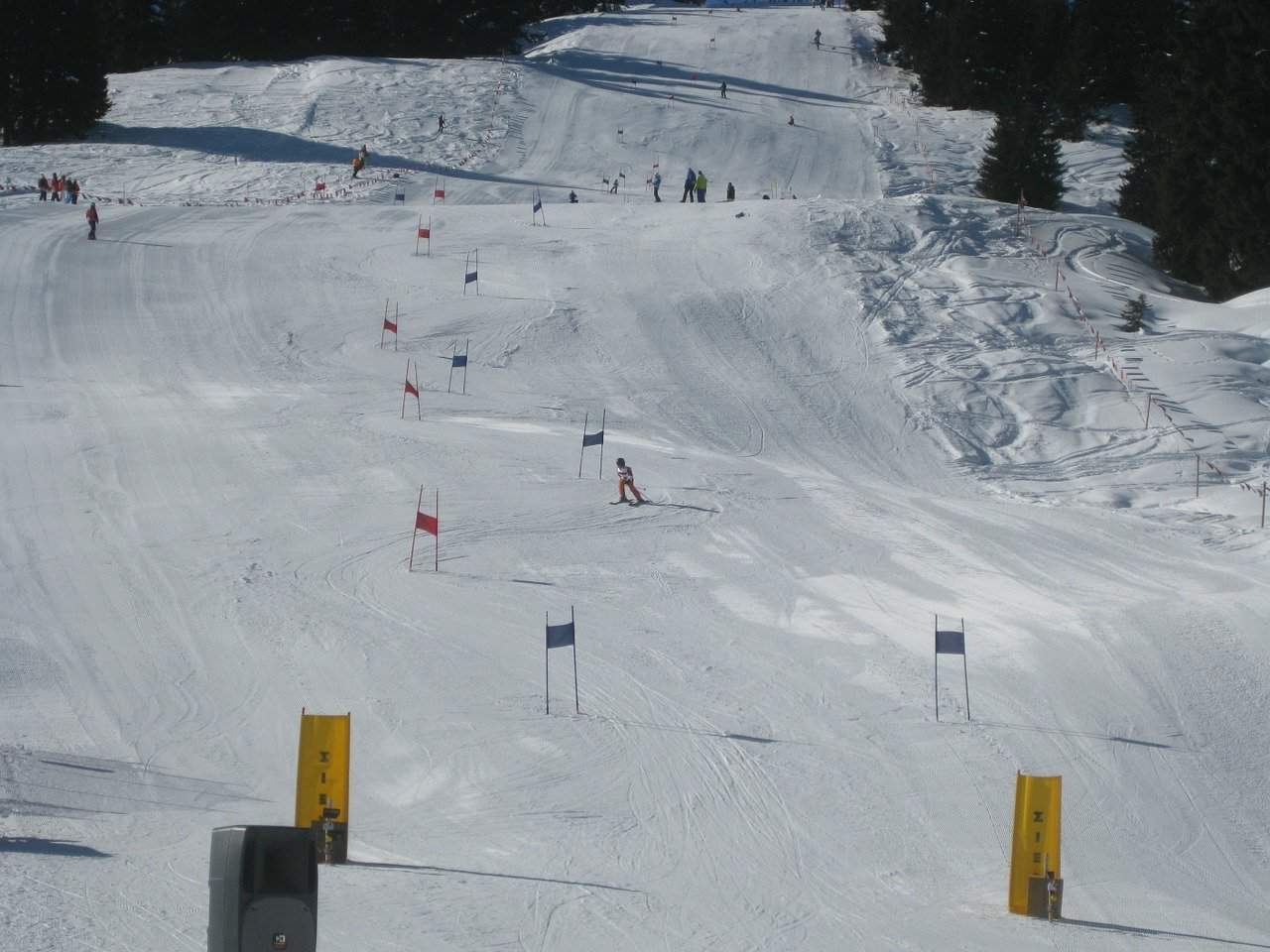 According to szeretlekmagyarorszag.hu, the idea comes from Lajos Kósa, floor leader of Fidesz, and Hungary would team up with Austria.

Szeretlekmagyarorszag.hu reports that another Hungarian news site, Bors Online, claims that the Hungarian government has not given up the idea of hosting the Olympics. According to their sources, the Hungarian Olympic Committee would apply for the hosting of the 2026 Winter Olympic Games with Austria.

Bors’s source claims that the skating competitions would be held in Hungary and sports such as skiing or snowboarding will be hosted in Austria, because of its geographical potentials.

This could become reality, as the 2024 Summer Games will be held in Paris, so the Olympics are likely to return to Europe no sooner than in 2036, and also because the Winter Games were and will be hosted outside Europe (2010: Canada, 2014: Russia, 2018: South Korea, 2022: China). Other arguments are the following: among the contestants going for the Winter Olympics there aren’t many big cities, and, also, the National Olympics Committee allows for two countries to co-host the Winter Games.

According to Bors, some people from the Hungarian Olympics Committee have already confirmed that the idea originates from Lajos Kósa, president of the Hungarian National Skating Union and Fidesz’s floor leader.

In the meantime, the Austrian Olympics Committee confirmed that Austria is indeed competing for the host role of the 2026 Winter Olympics, but they did not make a statement on whether they will be co-hosting with Hungary, or not.