If you have exhausted what the guidebooks have to offer, or if you want to know more about the local history of the city, why not visit some of the unknown wonders of Budapest? Wmn.hu has collected five hidden places in the Hungarian capital.

1. Monastery hidden inside the hotel

The Hilton Budapest in Buda Castle is not a typical tourist destination, but it is still worth venturing inside, if only for the restored remains of the Dominican monastery which are now incorporated into the hotel. The monastery is one of the earliest buildings of Buda, and has been in constant use until the Turkish occupation, after which its significance declined. The old walls and quiet atmosphere transport the visitor into another era, while the narrow windows offer a spectacular view of the city.

2. Secret terrace on top of the Buda Castle Tunnel

From the Castle, take a walk down the Király stairs, then climb back up on top of the Tunnel opposite Clark Ádám Square, where a hidden terrace is overlooking the city. The Tunnel itself used to house families; among others the caretaker of the Chain Bridge used to live there. The windows of these homes are still preserved in the structure. The terrace on top is a popular party spot in the evenings. 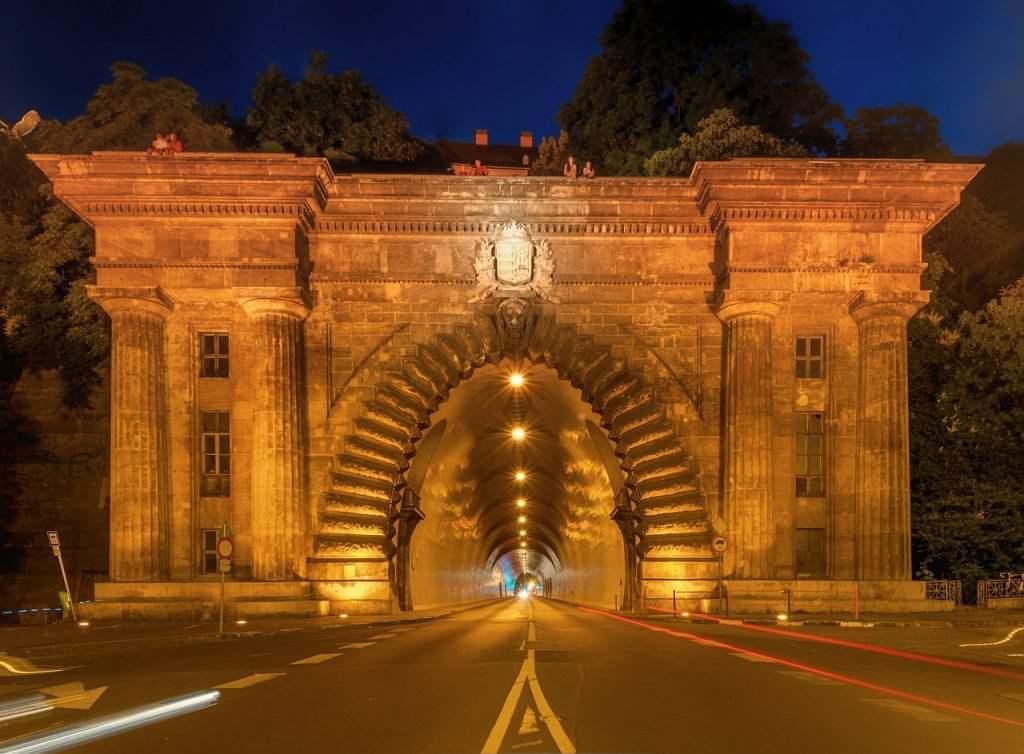 The Rumbach Street Synagogue is in the city centre, in the historical old town of Pest, not far from the “big synagogue” in Dohány Street. The Moorish Revival-style building was designed by Otto Wagner, leading figure of Art Nouveau in Vienna. Both the exterior and the interior are in need of restoration, but the synagogue is a spectacular sight nevertheless. Its facade is framed by two minaret-like towers. Inside, the octagonal dome, which collapsed in 1979 and has since been stabilized, is supported by eight columns topped with Moorish Alhambra capitals. The dim, filtered light, and the design, dominated by a red-blue-gold colour scheme, astonish the visitor.

4. Jungle in the city

Founded in 1771, Füvészkert, Hungary’s first botanical garden originally served the education of the medical students at the Nagyszombat University. The garden used to be three times its current size, and it achieved international fame at the end of the 19th century, when the number of species in the garden amounted to 12,000. The Victoria House, which still stands, was built around this time to accommodate the Victoria amazonica, a species of water lilies.  The flower was named after Queen Victoria, and consequently the building bears the name of the monarch as well. Füvészkert, now belonging to Eötvös Loránd University, regularly hosts international programmes such as the Japanese Sakura celebrations at the time of the blossoming of the cherry trees, or the Gingko Days in autumn held in celebration of the Chinese culture. 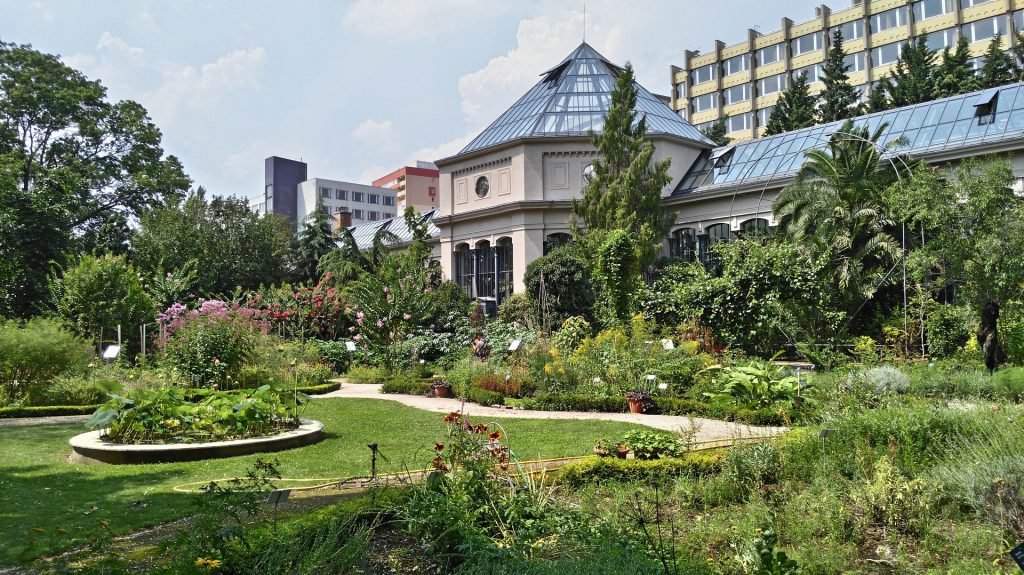 In the 1870s Café Napoleon, an infamous pub with a sophisticated name occupied the beautiful Art Nouveau building on the corner of Hajós and Zichy Streets, behind the Opera. At the time, Napoleon III was popular in Hungary as well, and this enthusiasm inspired the owner to name his pub after the French Emperor. However, when a tenement house replaced the pub, the new owner did not know that Café Napoleon hadn’t been named after the most well known of the Napoleons, Napoleon I, but after his nephew. Thus Hungary’s only Napoleon statue, which occupies a booth in the facade of the building, was placed there by mistake.