5 interesting facts about Békéscsaba that you have probably not known 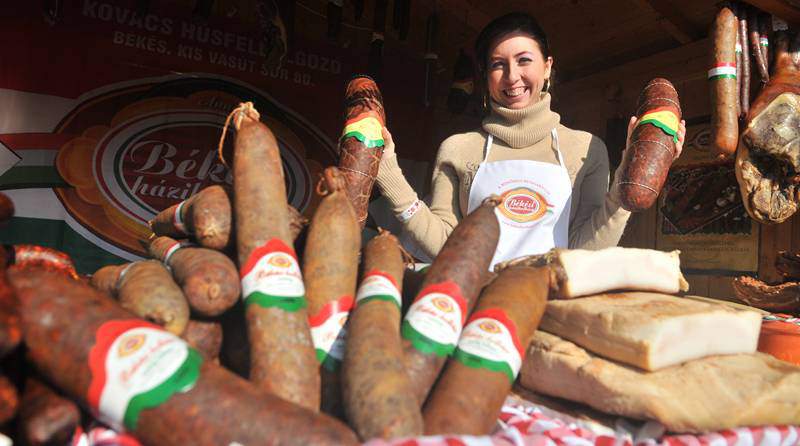 The town of Békéscsaba is located in Békés county, in the south-east part of Hungary. It is rightly reputable for the Csabai sausage and the festival named after it. However, this is not the only thing that is interesting about this town. Magyarorszagkul.nlcafe.hu collected some unusual facts about the city that most people have never heard of before. Let’s check them out!

1. The meaning of Békéscsaba

Do you know that the name of Békéscsaba means a present? As archaeologists point out, this small town was most probably established in the 1st halt of the 13th century. It is 1st mentioned in a 1332-1337 tax collector record documenting the name of the place and the priest and also the amount of the levy paid to the Church.

It is most likely that its name comes from a Turkish proper noun meaning gift in Hungarian.

A further interesting fact is that in the old times, eight other villages stood where now the actual town stands.

2. As many annual visitors as the population of 2 towns

The most notable product of the region is the Csabai sausage that is considered to be a Hungarikum. Every year, the Csabai Sausage Festival is organised in the town with a population of 60,000 people. The rightly famous festival and the gastronomical specialities offered to the visitors attract around 60,000-70,000 people during the 3-day long festival, that corresponds to the number of people living in 2 bigger towns. 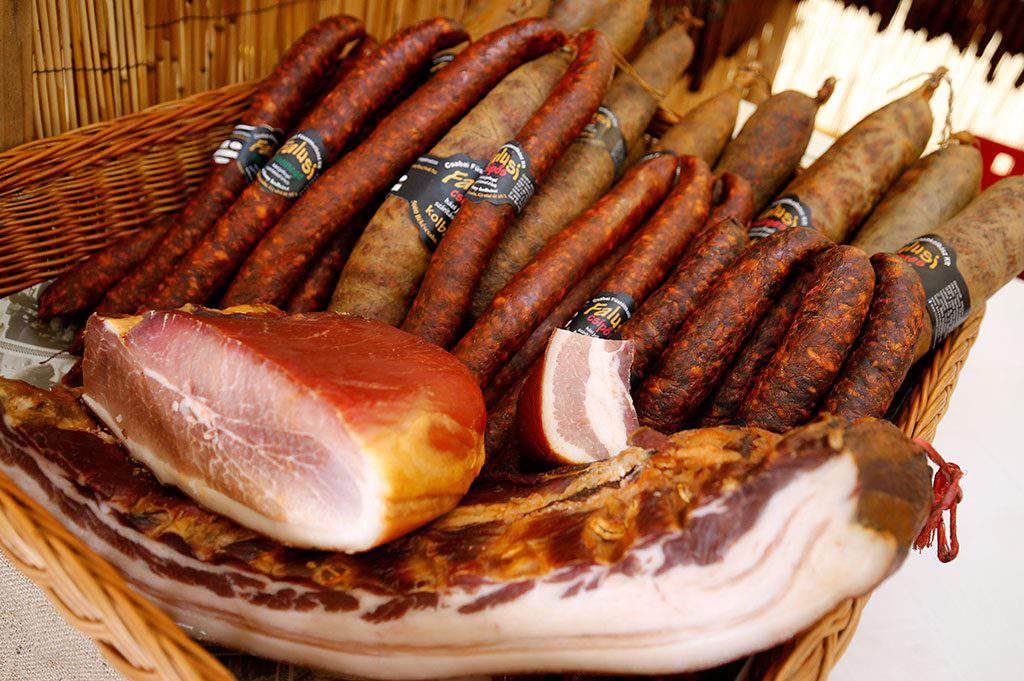 As far as the preparation of the sausage is concerned, it has been made for more than a 100 years based on the same recipe. In fact, what might be shocking for people is that according to this recipe, the famous product does not contain any pepper. If you are interested in the history and the traditional preparation of the sausage, you can get more information about them in the CsabaPark Museum.

3. A small church and a big church

One of the unique characteristics of the main square of Békéscsaba is that 2 Lutheran churches stand there only 15 meters from one another.

The Great Lutheran Church, being built at the beginning of the 19th century, is the largest Evangelical church in Hungary and Central Europe, too. It can provide masses even for 5,000 people. 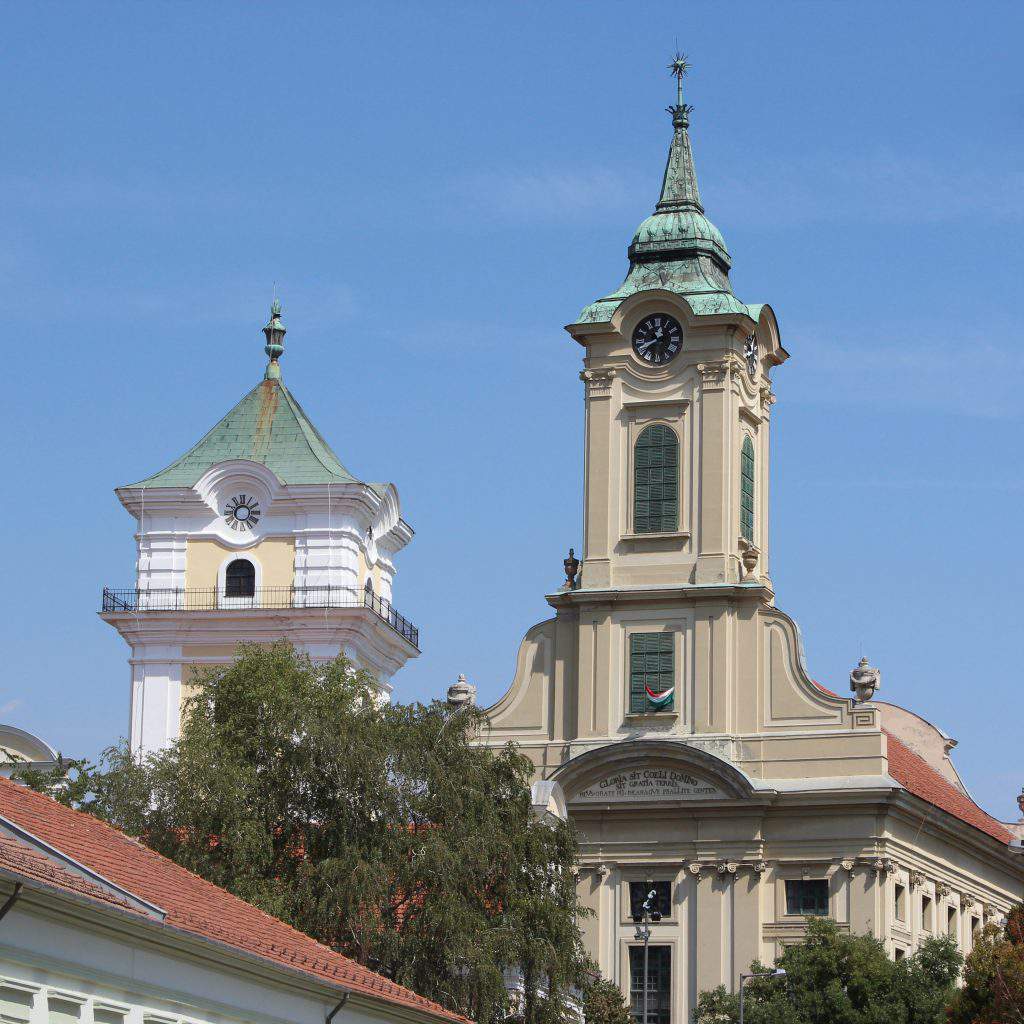 Another interesting fact is that before church services, it is always the bells of the Small Lutheran Church that ring.

4. The 1st theatre of the Great Hungarian Plain

The Jókai Theatre of Békéscsaba was the 1st theatre of the Great Hungarian Plain. It was opened to the public in 1879 when its auditorium was called Vigadó and when the size of it was suitable for even 600 spectators. The theatre has had a permanent theatre troupe since 1954 before which only travelling players or theatrical troupes contracted for one season performed there.

Mihány Munkácsy spent much of his childhood with his relative living in Békéscsaba. In 1994, to pay tribute to the painter, a memorial house was inaugurated where documents and photocopies lead the visitors through the life of the painter. Furthermore, 21 authentic pieces of art among which sketches, salon paintings and portraits can also be seen, are displayed in the exhibition.

Another important fact to add is that the Munkácsy Museum in Békéscsaba preserves the largest Munkácsy collection in the world.