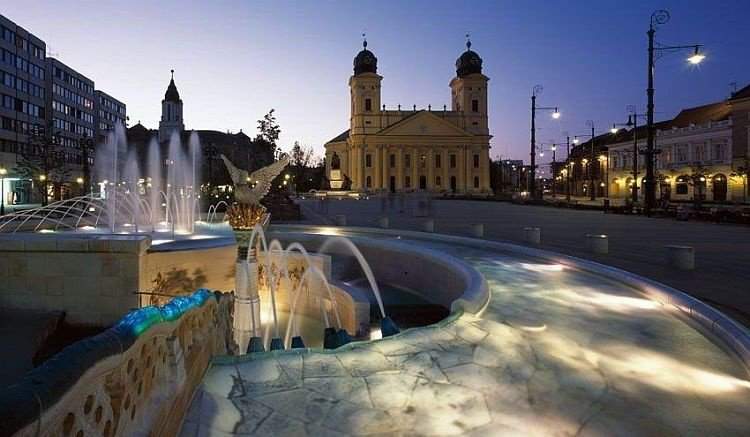 Debrecen's main square with the Reformed Church in the background photo: www.hunguesthotels.hu

Considering the number of festivals, the busy literary scene and the numerous historical remnants in Debrecen, one can say that it is a truly European city. Magyarországkúl presents you 5 facts about Debrecen, with an addition of ours.

When it comes to territory and size, Debrecen comes third after Budapest and Hódmezővásárhely among Hungarian cities, however, from the point of the number of people, it is second after Budapest. It is the district capital of Hajdú-Bihar county, with 38.2% of the county’s population residing in Debrecen.

Debrecen became the most important centre for Protestantism in Hungary, having acquired recognition in the surrounding countries too. The Reformed Great Church of Debrecen is the most characteristic building of the city. It is also

the biggest Reformed and Protestant church in Hungary:

its floor area is 1500 square metres. It is the symbol of the Reformed Church in Hungary, this is why Debrecen is often referred to as the ‘Calvinist Rome’. 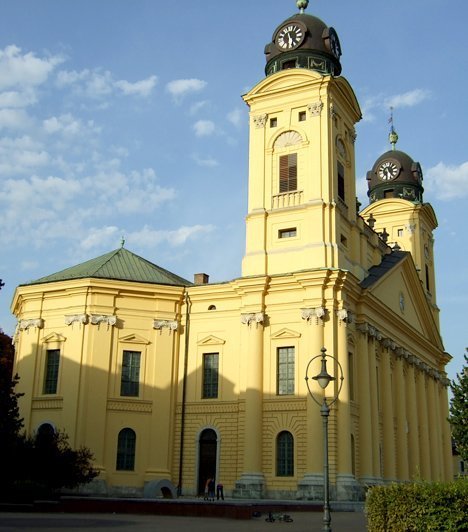 We would also like to mention the Reformed College of Debrecen, which operates since 1538. This institution was not just a simple school, but had a great role in the development of the Hungarian intellectual scene. Once, it was called ‘the nation’s school’.

But why is it the ‘Gateway to the East’? Simply because it is near to the Eastern border of Hungary and is a regional centre.

3) Preparing for a jubilee

In the second half of the 19th century, the journalist scene of Debrecen attracted quite a few important Hungarian figures to the city, though it failed to keep them there. Some of the most iconic and important Hungarian poets and writers, such as Endre Ady, Gyula Krúdy or Árpád Tóth started their journalistic careers in Debrecen. Other important characters of the literary scene include Mihály Csokonai Vitéz (after whom the theatre in Debrecen is named) and

Magda Szabó, whose birthday was celebrated a couple of days ago, even by Google.

Debrecen prepared a lot of programmes in the first week of October to celebrate the 100th anniversary of Magda Szabó’s birth. A full figure statue of the writer was erected at the town’s square.

4) A special city railway is the predecessor of the tram

Hungary’s first steam-powered public city railway was set on its course in Debrecen in 1884. In 1911, it was replaced by the tram, which is still operating, nearly on the same route as the steam locomotive did.

According to some research, there was already a fabulous flower festival held at the main street of Debrecen already in 1905, which was organised to gain funds for ambulances. This could be the custom that developed into the Flower Carnival of Debrecen that we know today. This carnival was organised almost each year since 1966, on the 20th of August (it is the Hungarian State Founding Day). Originally, it lasted only for one day, but since there was so much interest in it, it’s a week-long festival now, with numerous concerts and cultural programs.

This is an especially unique event in all of Europe.

There is another widely successful and popular festival that Debrecen can be proud of: the Campus Festival. This musical event made it into the top music festivals in Hungary this year. Campus Festival is third after Sziget Festival and Volt Festival, attracting around 150,000 spectators in 2017.

+ 1) A wonderful place to wander around: the Nagyerdei Stadion, Nagyerdei Park Forest and Nagyerdei Zoo

If you’ve been to the Campus Festival, then you’re already familiar with the Nagyerdei Stadion (a stadium) and Park Forest, as the festival takes place there. The stadium was built in 2013 and it is the second largest Hungarian League stadium. The Park was the first one in Hungary to be declared a national conservation with its centuries’ old trees and huge green areas. In the heart of it lies the Békás Lake, which is equipped with a spectacular fountain. You can also check out the Nagyerdei Water Tower, which is lit up colourfully each night. 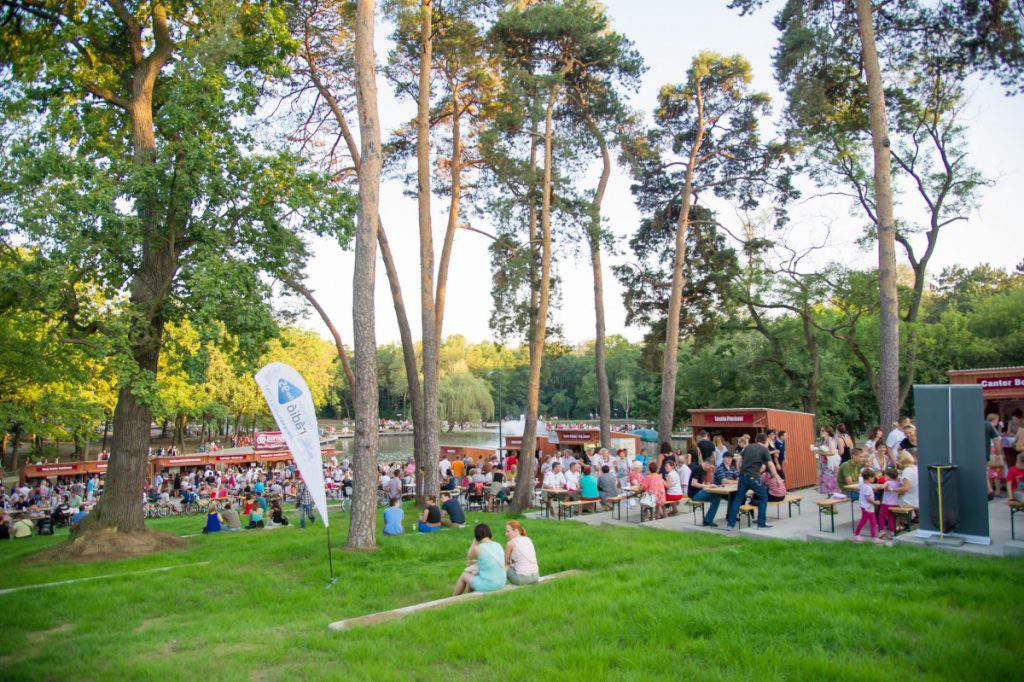 We recommend visiting the Debrecen Zoo at the Nagyerdei Park, which is open since 1958. There are altogether 165 different species living at the zoo, which has a special way of presenting the animals to guests. One can join guided tours, zoological camps, quizzes and many other exciting interactive programs to get to know the animals better.