Attention art lovers! Infostart collected some exciting exhibitions to visit in Hungary at the start of the new year. Some of these close at the end of January, so let’s book those tickets already!

Rubens, Van Dyck and the Splendour of Flemish Painting

The Museum of Fine Arts has a great exhibition titled Rubens, Van Dyck and the Splendour of Flemish Painting, which is based on the museum’s rich Flemish material of paintings. The exhibition is open until 16 February, and it showcases “the Golden Age of Flemish painting through the foremost Baroque master of European art, Peter Paul Rubens, and that of his contemporaries.”

“The 120 or so displayed works have been loaned from forty prominent public collections, including the Louvre in Paris, the Hermitage in Saint Petersburg, the Prado in Madrid, the National Gallery in Washington DC and the National Gallery in London. In addition to almost thirty masterpieces by Rubens and more than a dozen by Van Dyck, visitors will be able to see excellent works by other Flemish masters too.” 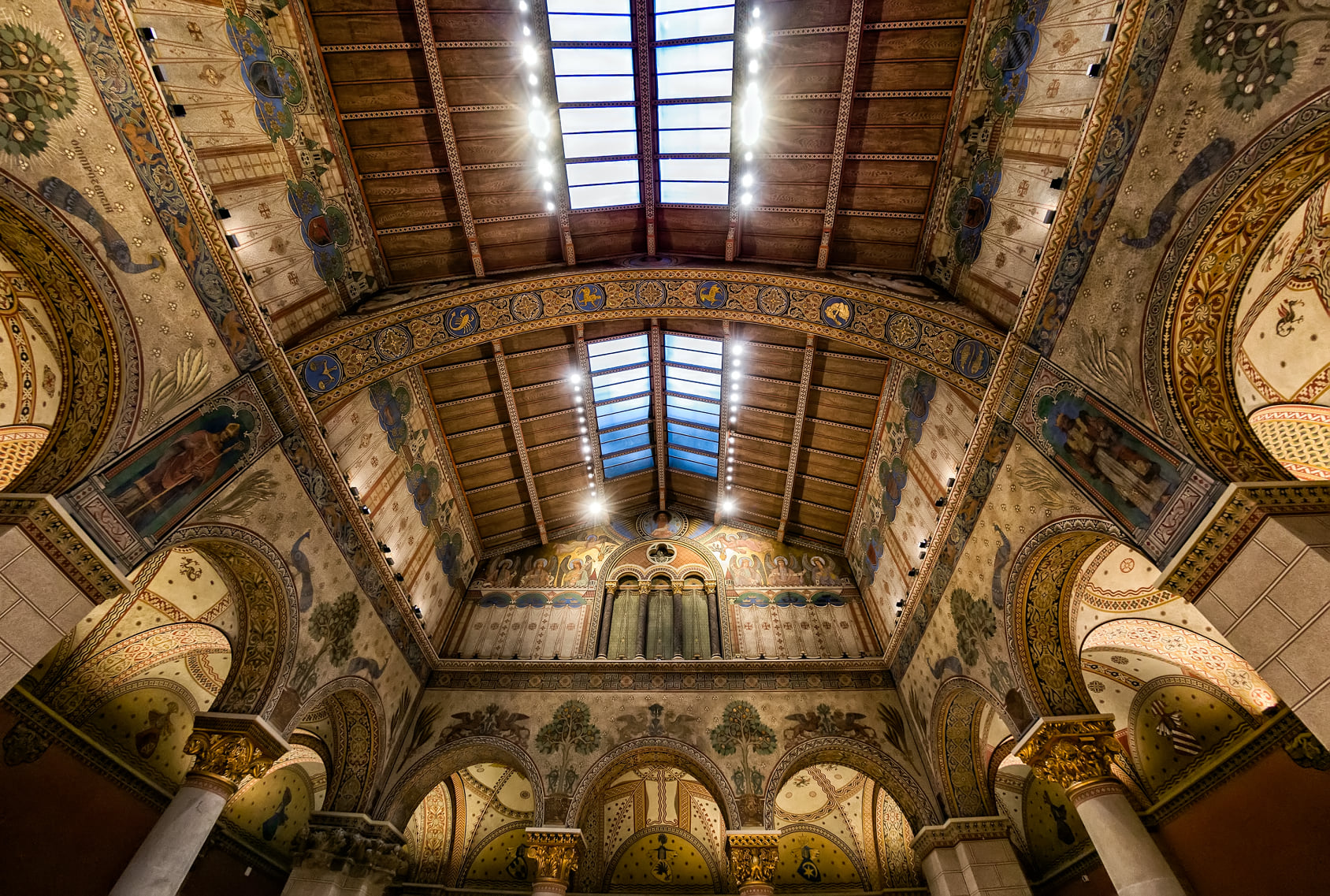 Read alsoAmazing video of the renewed Museum of Fine Arts

Everybody has a Dream

In Várfok Gallery, visitors can take a look at the Endre Rozsda exhibition titled Everybody has a Dream. The exhibition marks the 20th anniversary of the death of the artist, and it showcases not only his paintings but also some of his graphic works. It is open until 8 February.

“The exhibition, Everybody Has A Dream, recalls Rozsda’s kaleidoscope-like painting style in which time and space merge into themselves, appearing as ornamental fabric structures densely interwoven by motifs. Additionally, his paintings combine abstract forms with figurative details as may be seen in his portraits and self-portraits.”

MODEM (Modern and Contemporary Arts Centre) in Debrecen has a fascinating photo exhibition titled Private Property, which showcases the works of photographer Helmut Newton. Newton was a German-Australian photographer who escaped Nazi Germany and became a prolific, widely imitated fashion photographer whose provocative, erotically charged black-and-white photos were a mainstay of Vogue and other publications. The exhibition can be visited until 26 January.

Visitors get a chance to look at the works of Japanese photographer, Nobujosi Araki in Mai Manó Ház. The exhibition is titled Sentimental Journey, and it is open until 19 January.

“In 1971, Nobujosi Araki self-published Sentimental Journey, a book of black and white photos printed on photocopying paper and published in only a thousand copies. The photobook recorded his honeymoon with Yoko, doing so with brutal honesty and thus going against the objectivity, social sensitivity and photo-technical knowledge that were regarded at the time as the linchpins of photography – this is how he exploded onto the photography scene in Japan.”

Műcsarnok has a retrospective exhibition of Éva Keleti titled Life/Pics. “For Éva Keleti’s latest album and the accompanying art exhibition, she has once again trawled through the images stored at MTI and her unrivalled memory to locate some more hidden treasures in addition to her now-iconic photos.” The exhibition is open until 2 February.

Euphoria? can be visited until 23 February at Robert Capa Contemporary Photography Center.

“The works, projects, and ensembles shown, ranging from the biggest events of 1989 to the most private affairs regarding their topics, are each complemented with narrative commentaries from thinkers and visual artists who were already active back in the day, evoking personal stories under their own perspectives. The exhibition is structured as an anthology on the system change, consisting of visual pieces and related commentaries – an irregular historical reader in which emblematic works and their subjective interpretations can be studied in parallel.”