7 places to visit in Baranya

Baranya lies in the southwestern corner of Hungary, next to the Croatian border. Due to its geographical situation, it serves as a melting pot between Hungarian, Croatian, German and even Turkish culture. Let us see seven spots in this “Mediterranean” county that are certainly worth a visit.

Of course, no county is complete without its county seat. Hungary’s 5th greatest city satisfies the needs of both tourists and the local people: history lovers may visit the Old Christian Tombs or the castle ruins, believers may attend a service at St. Peter and Paul Cathedral, animal friends may travel up to Pécs Zoo, culture fans may visit Zsolnay Quarter or attend a concert in Kodály Center, and those who long for a good beverage may take a sip of the city’s best beers in Egylet, Eozin or Korhely.

The historical city of Mohács is situated on the southernmost edge of Hungary, on the western bank of River Danube. Mohács was the venue of two decisive battles in Hungarian history: the first, in 1526, sealed the fate of South Hungary, and the second, in 1687, liberated the area from the Ottoman rule. Besides the memorial site and the fascinating mosque in the city center, the city is famous for the “busójárás” that takes place in February. This ancient Eastern European tradition includes people dressing up as devils and making a large pyre, thus scaring away the spirits of winter.

Villány is probably the richest area in Baranya, mostly due to its world-famous wine culture. It is most famous for the Villányi Kékfrankos, but once you pay a visit to the city, you may find a large variety of local wines ranging from Portugeiser through CabernSauvignonnon to Zweigelt, especially if you come during the time of the Wine Festival of Villány. And there is nothing more relaxing than enjoying the green panorama from one of the hilltops with a glass of delicious southern Hungarian wine.

Though most of Baranya’s territory is covered in mountains and hills, Siklós serves as an exception, lying in the western corner of the Great Plains. Siklós, as many of the southern cities, combines Christian and Muslim culture: you may either visit the Franciscan Gothic Monastery with the pottery workshop in it, or the Djami of Malckoch Bey. If you need some rest after the long historical guides, you may enjoy an afternoon bath in Siklós Spa. 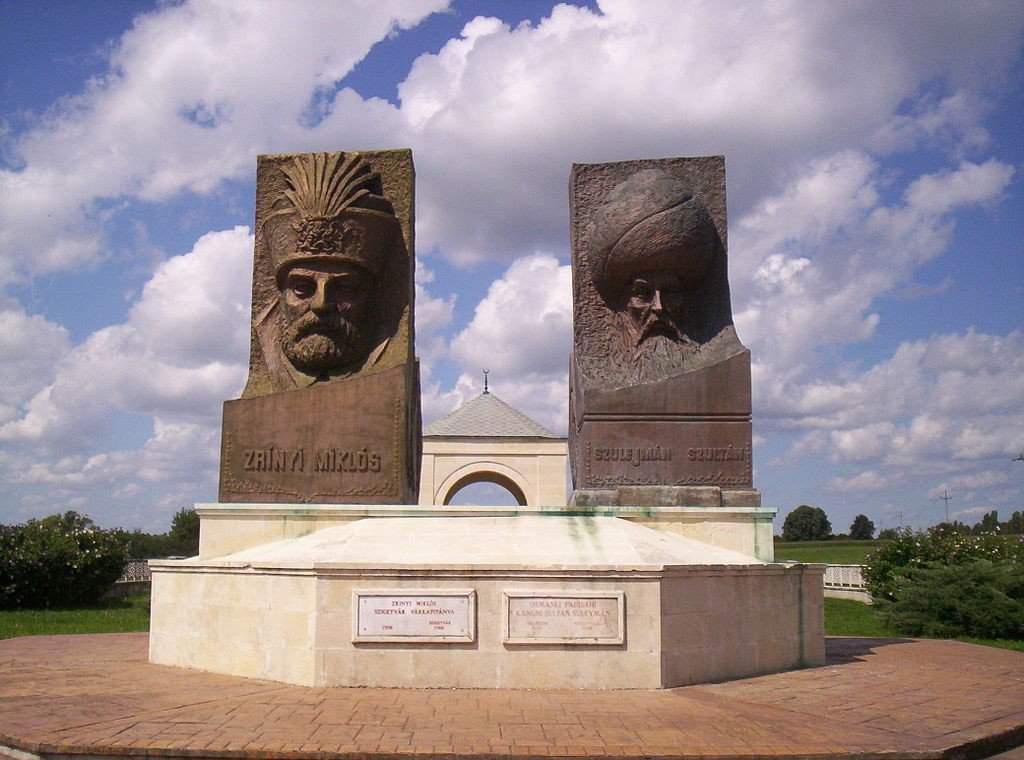 Another historical city, and probably one of the most Turkish-influenced settlements in Hungary. The enormous castle of Szigetvár was the venue of the Ottoman campaign’s greatest siege, the Battle of Szigetvár, in which the armies of the Croatian-Hungarian warlord, Miklós Zrínyi, and Ottoman Sultan, Suleiman, clashed in a legendary fight, resulting in the death of both leaders. The memory of this siege pervades the entire city: besides the ruins of the fortress, visitors interested in history may also visit the Turkish-Hungarian Friendship Park with the statues of the two heroes, as well as the Zrínyi Square in the city center. Do we need to mention that there are multiple Turkish baths in Szigetvár?

The Lake Balaton of Baranya – this is how some local people refer to Orfű and its lake. Orfű is a true bathing town with both a swimming pool and several shores to cool visitors down in the hot southern summer. For those who want more than mere swimming or paddleboating, we recommend attending STRAND Festival or Fishing on Orfű, latter of which involves concerts by the most popular Hungarian pop bands. 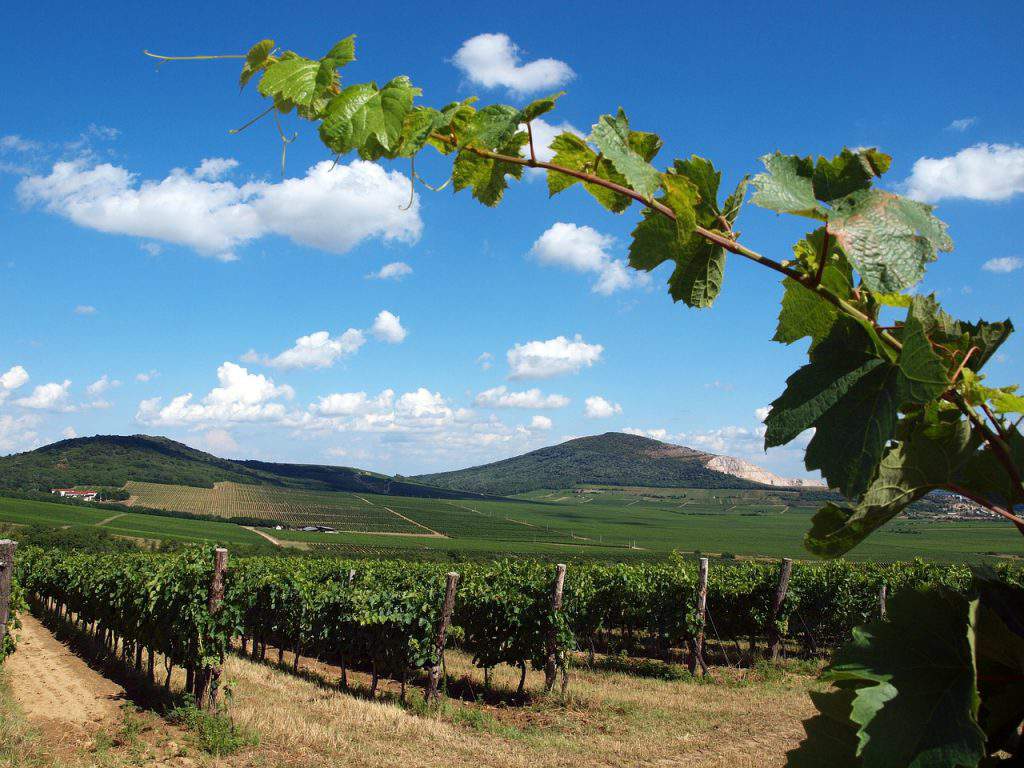 Szársomlyó is the southernmost mountain of Hungary, and is part of the Villány mountains. It is also called the “Mountain Ploughed by the Devil”, because, according to the legend, the mountain chain received its unique shape from a golden plough that the Devil made as part of a bet. Visitors may admire the works of contemporary sculptors in the Statue Park at the foot of the hill, or take a guided tour and hike along the dense forests and rocky mountainsides of Szársomlyó. Braver adventurers may also try hang-gliding from the peak of the mountain. Those who prefer culture to nature may also visit one of the settlements around Szársomlyó, namely Villány, Kisharsány or Nagyharsány: the latter two are especially attractive during the Ördögkatlan Festival in August, when artists and musicians gather from all around Europe to celebrate together for a week.

The 2020 Times Higher Education (THE) list, which is an international ranking of…
Budapest will soon welcome a brand-new exclusive hotel at Szervita Square close to…

The government has acknowledged the right of Roma children earlier segregated in a…
We and our partners use technologies, such as cookies, and collect browsing data to give you the best online experience and to personalise the content and advertising shown to you. I accept
Privacy & Cookies Policy