A Hungarian photographer on top of Budapest – PHOTO GALLERY

“First I was taking photos of trains. I tried to show them from a different angle, so I went to the tracks and even climbed some really high towers if I had to. Then, 6 years ago, I thought I would try the same thing with Budapest,” Rizsavi says.

He says he is really happy, since he has achieved both of his childhood dreams. “My parents claim that I have been captivated by trains since I was 2 years old, and I started taking photographs when I got my hands on my grandfather’s Polaroid camera.”

He is not a trained mountaineer, but he has climbed every high structure around Budapest to take photos and videos, let it be a building, a statue, or even a transmission tower.

“My favourites are perhaps the dome of the Parliament, the Elizabeth Bridge, or the 314-metre-high Lakihegy Radio Tower, the tallest structure in Hungary. I’m lucky because I don’t have a fear of heights.”

He would like to photograph other cities from above as well. “I’m planning to go to Pécs and Debrecen,” he says, “and my dream is to climb the Golden Gate Bridge in San Francisco.” 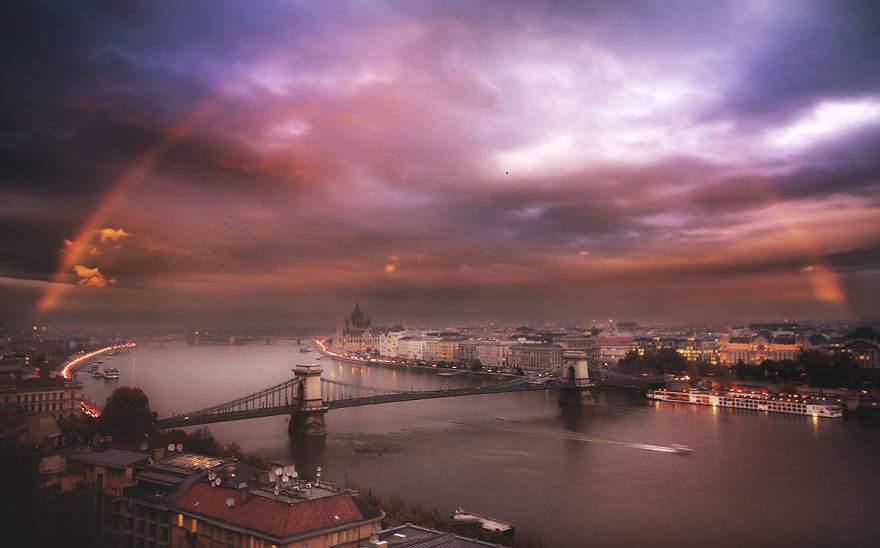 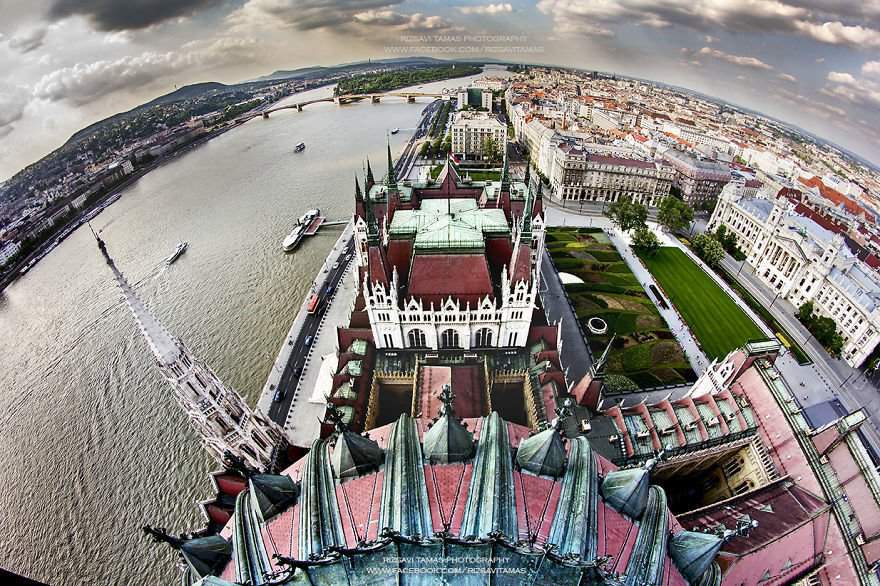 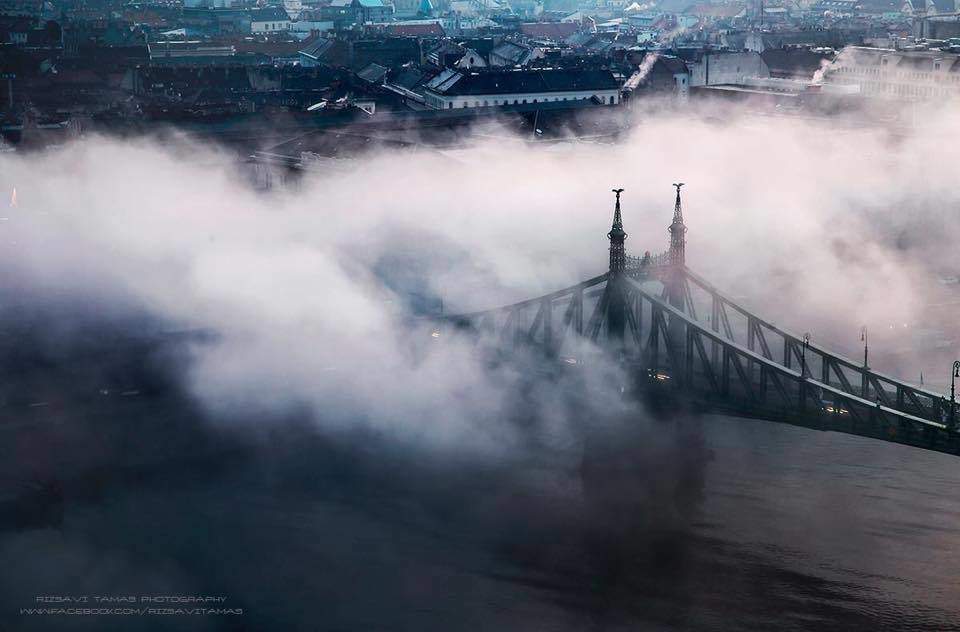 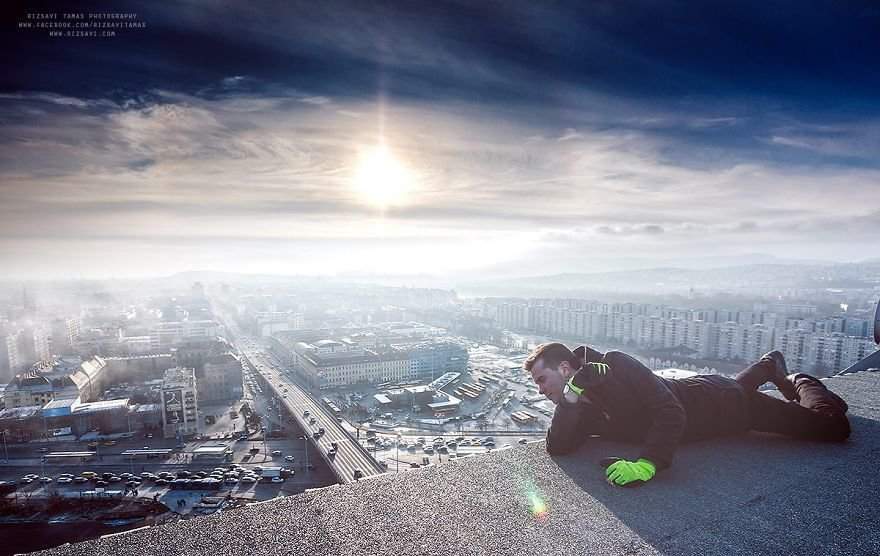 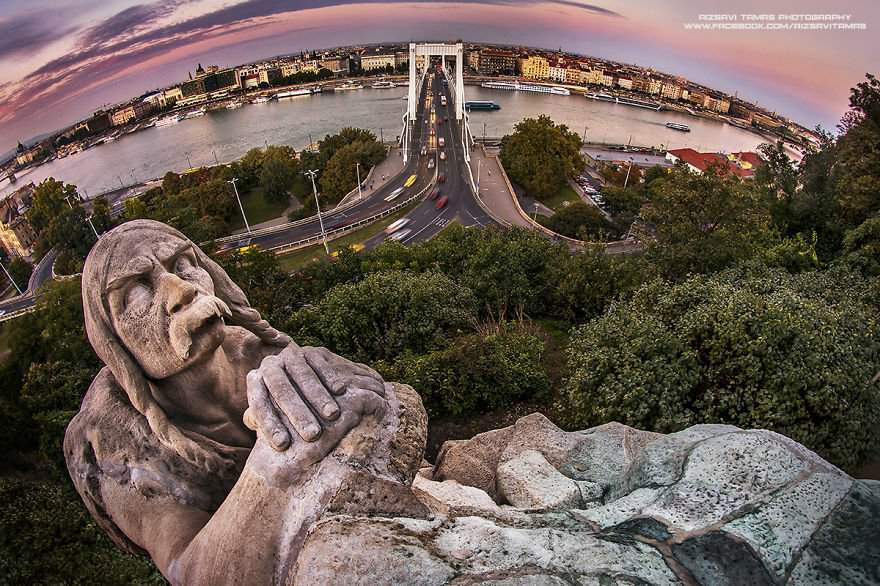 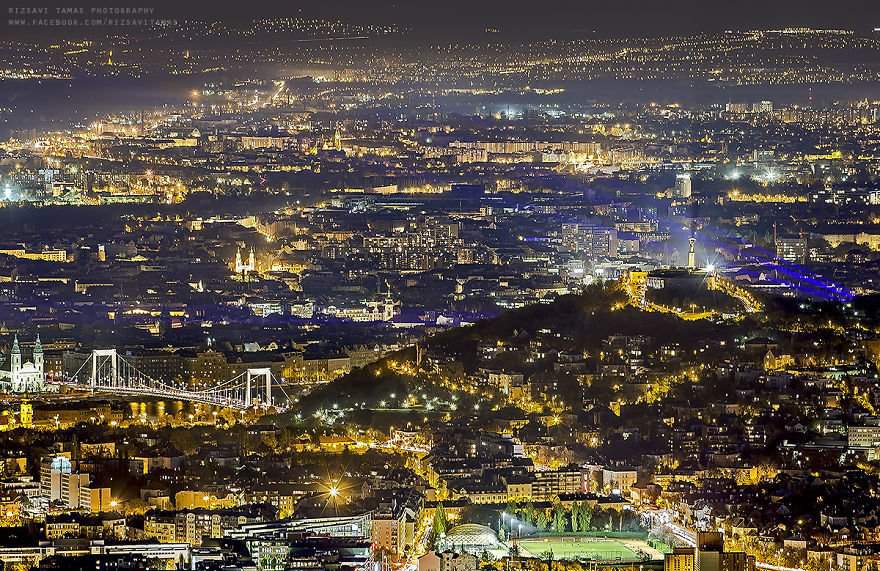 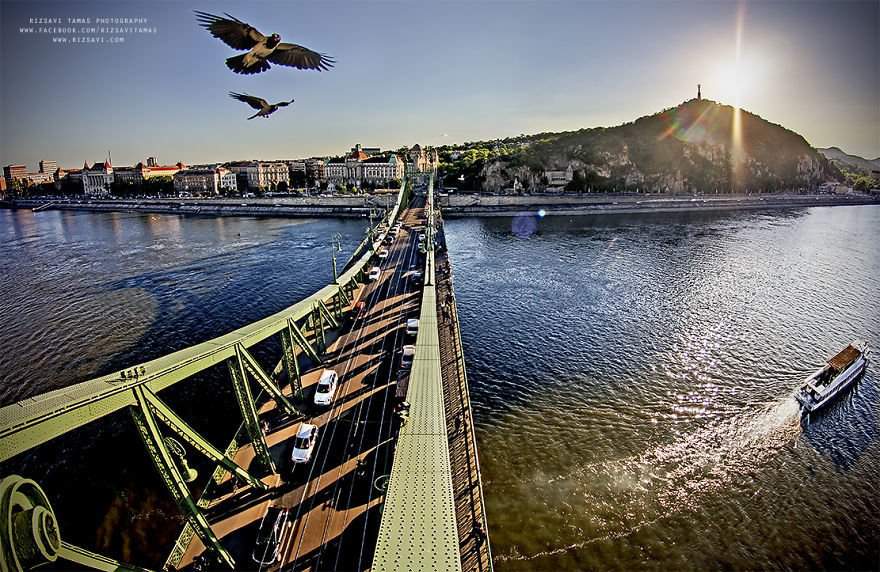 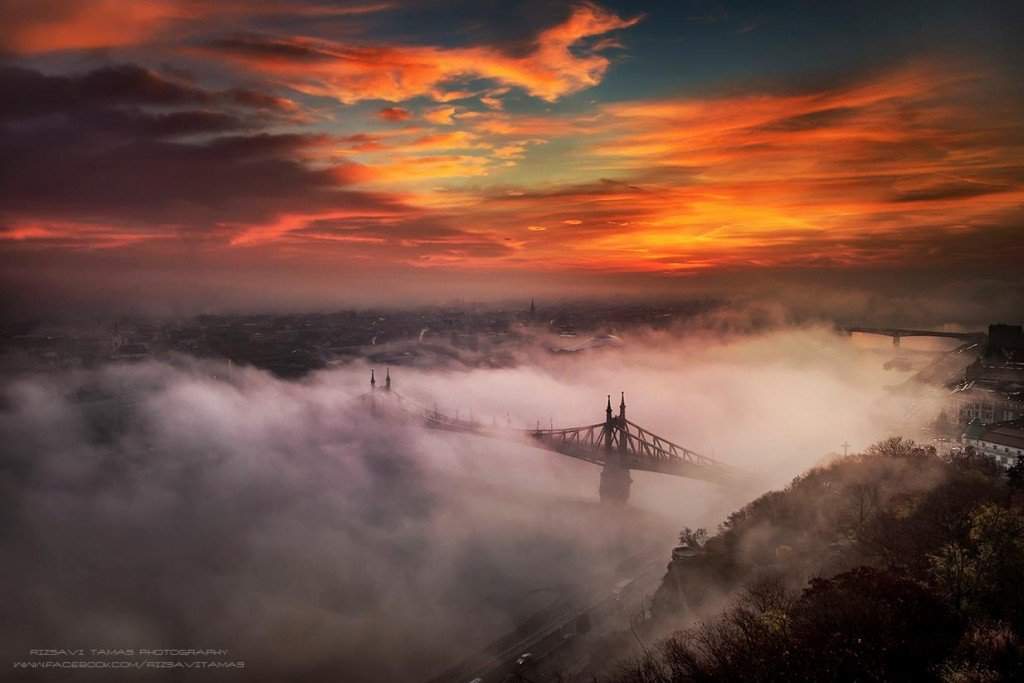 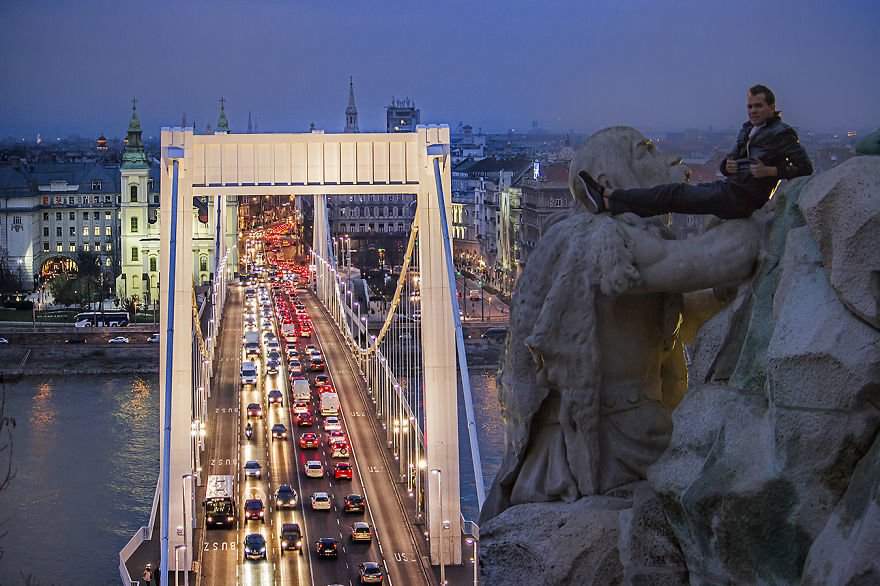 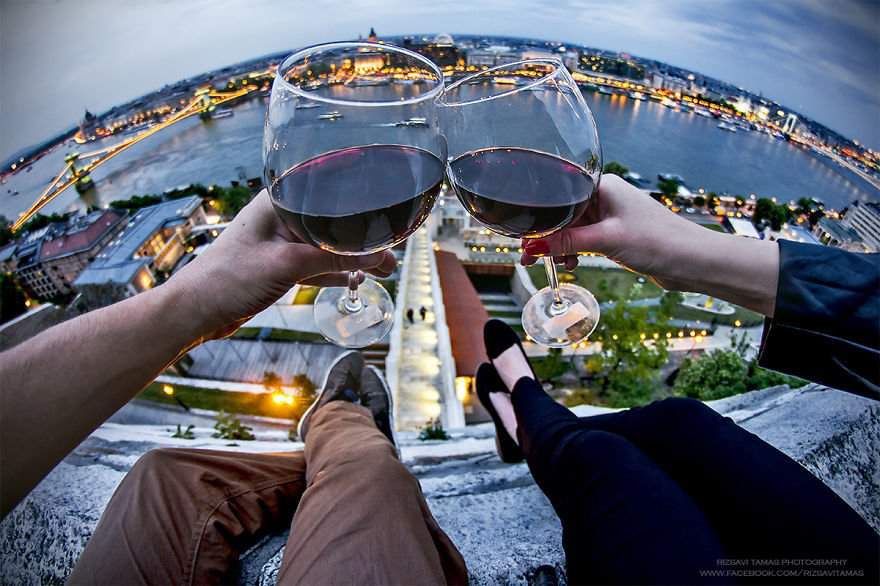 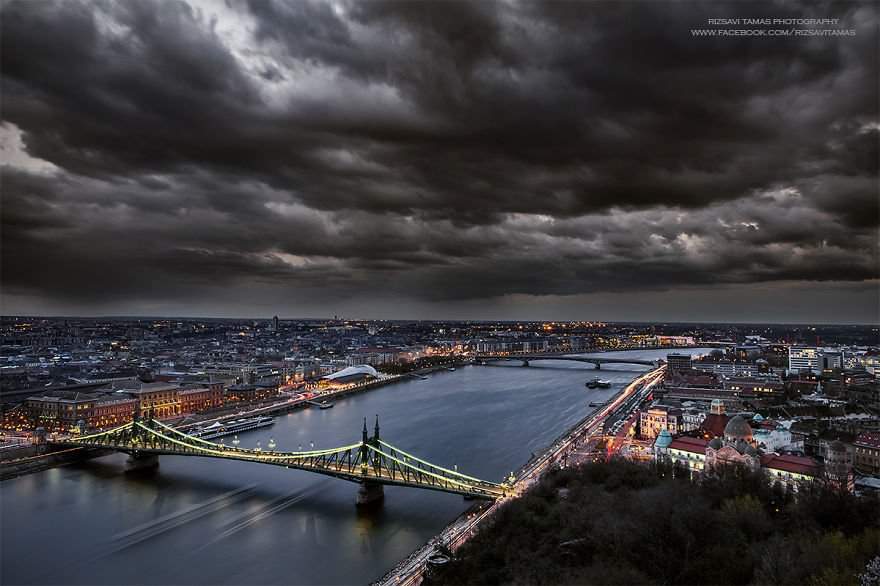 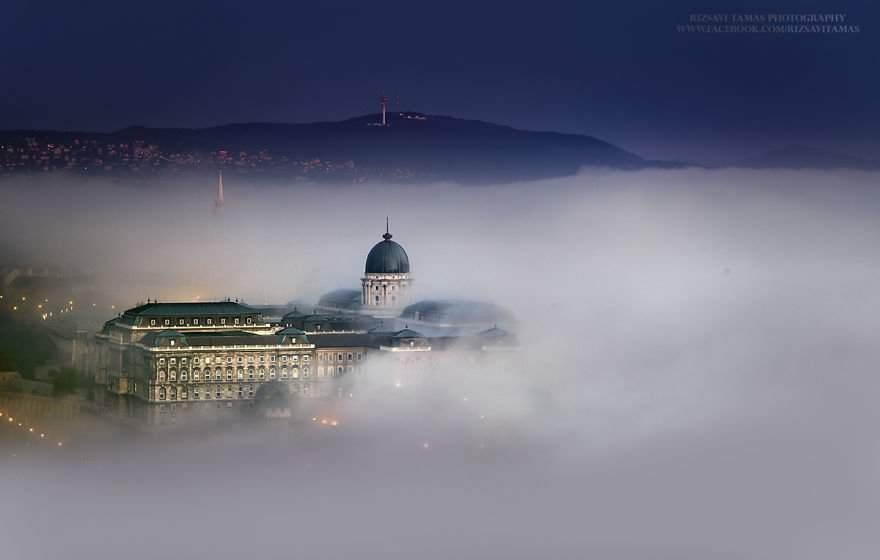 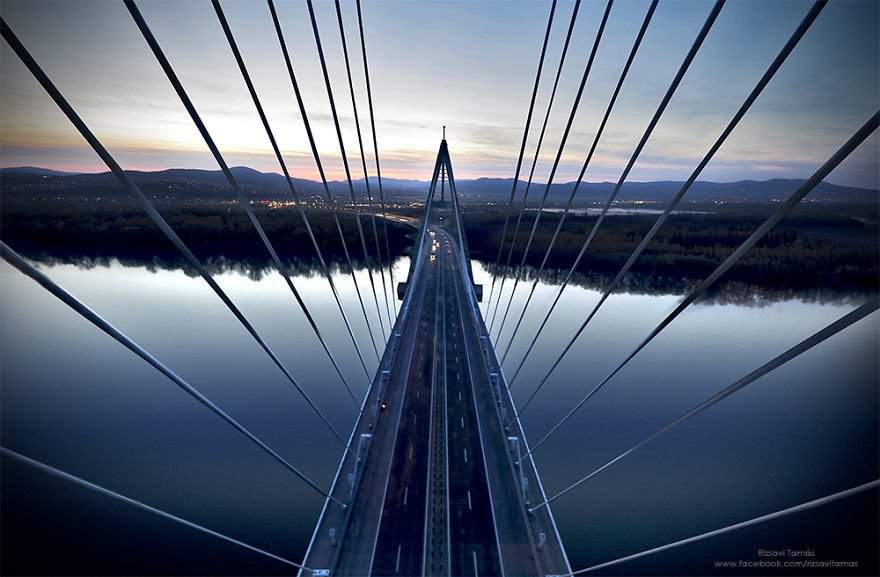