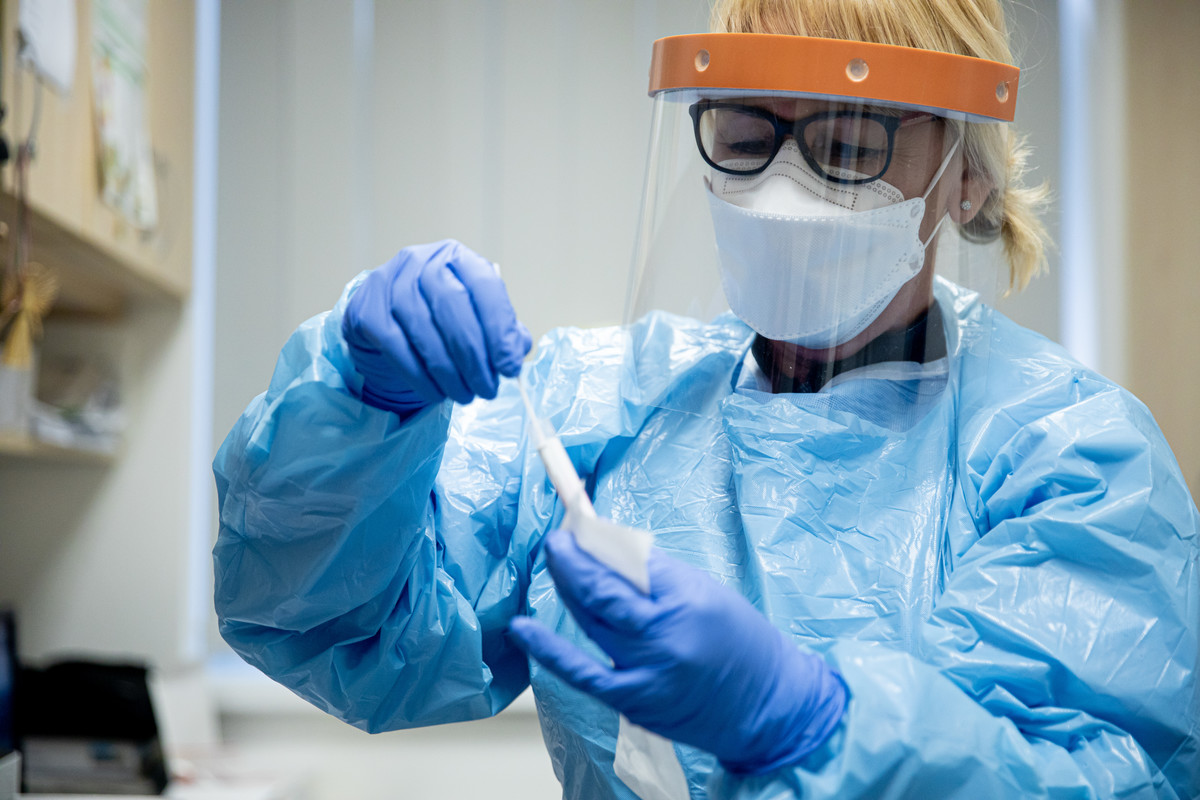 Clinical trials investigating the effectiveness of fluvoxamine therapy in the treatment of pulmonary scarring (pulmonary fibrosis) will begin in early November, according to a publication on the Semmelweis University’s website. The research program is implemented in cooperation with Semmelweis University, the Hungarian Academy of Sciences, and the university spin-off company SigmaDrugs.

Quibit writes that, according to a report published on the university’s website, COVID-19 can damage the body in two ways: one is when it exacerbates pre-existing conditions, such as cardiovascular problems, kidney disease, or oncological symptoms, and the other case is when it triggers an overly strong immune response. The latter is caused by a so-called cytokine storm, which can result in severe pneumonia and multiorgan damage, and fluvoxamine therapy can help doctors treat lung scarring.

Andrea Fekete, an associate professor at Semmelweis University and co-founder of SigmaDrugs biotech, says that the basic idea is simple: previous neurobiological research has shown that activating the Sigma-1 receptor reduces inflammatory processes in the brain. The Sigma-1 receptor in the central nervous system was first described in the 1970s. Basically, its role was linked to brain functions, for exampe, it was assigned a regulatory function connected to memory and behaviour. Research over the past decade and a half has shown that this receptor can be present in other areas of the body, and one of its many functions is to reduce inflammation, says the program manager.

A research team led by Andrea Fekete at the Pediatric Clinic No. I confirmed that a protective mechanism similar to the central nervous system works in the lungs, kidneys, or eyes. Their discovery that Sigma-1 plays a role in renal oxygen deprivation and may be a good target for medicine development in this regard was first published in 2016 and has since been patented in the US, Japan, China, and Israel, published by several well-known journals.

According to the researchers, fluvoxamine, originally developed as an antidepressant, has a protective effect at two points. In the acute phase of pneumonia caused by the coronavirus, the so-called cytokine inhibits the storm by reducing the production of inflammatory triggers. In addition, in the long run, it also reduces the production of scar tissue due to pneumonia, which damages a smaller area of the lungs, thereby the respiratory surface remains larger.

Experts expect that, as a result of therapy, respiratory distress, which is a complication of the coronavirus and is often prolonged, will persist for a shorter period of time.

A multidisciplinary research group of doctors, chemists, bioengineers, and biologists (senior members: Dóra Balogh, Judit Hodrea, Ádám Hosszú) performed the necessary animal experiments at a record speed. The potential of fluvoxamine in the treatment of acute pneumonia and long-term complications of the COVID-19 viral infection was investigated. Based on their convincing results, the National Institute of Pharmacy and Food Health (Országos Gyógyszerészeti és Élelmezési-egészségügyi Intézet-  OGYÉI) authorised the start of clinical trials under an accelerated procedure. The study, which will involve one hundred patients in moderate conditions in need of hospitalisation and follow-up for one year, may begin in November at the Semmelweis University where patients will receive fluvoxamine tablets as part of the hospital treatment and for some time thereafter at home.

According to the statement, “it is very rare in the history of Hungarian medicine research for a Hungarian patent to reach the second phase of so-called clinical trials, when it is possible to apply it to patients”.