A one-hour protest around the country by teachers – PHOTOS

Budapest, March 30 (MTI) – Commenting on a one-hour protest being held around the country by teachers on Wednesday, the state secretary for education told a news conference that the civil disobedience was “not right” but the demonstrators would not face any legal consequences.

Speaking in connection with the action organised by the Tanítanék (I would teach) movement, László Palkovics said the teachers would have to make up for the hour in lost lessons due to the walkout.

He criticised the so-called alternative roundtable, saying that “Hungarian education is not a private matter”, and he urged its members to join the official public education roundtable. 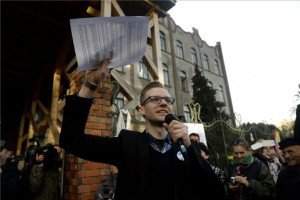 István Pukli, the head of the Tanítanék movement, called on teachers taking part in the protest and sympathisers to declare their demand for changes to the way public schools are run from September.

The Jobbik party said it supported the teachers’ demands but it urged a professional debate and added that protesters should behave in a way that shows a good example to children. The failure of the government’s education policy is beyond doubt and the decision to abolish state school manager Klik is only a PR trick, spokesperson Dóra Dúro said in a statement.

The green opposition LMP party said the government was fully responsible for the teachers’ action of civil disobedience because “employees have been robbed of their right to strike” and civil disobedience remains the only means of expressing their protest. LMP lawmaker István Ikotity told a press conference that his party supported the protesters and called on the government to “stop threatening teachers”.

The opposition Együtt said competencies that enable teachers and schools to take responsibility for the children must be returned to them. Zsuzsanna Szelényi told a press conference that the teachers participating in the demonstration taken up their constitutional right and they should not be penalised for doing so.

Ruling Fidesz said the action organised by “former Socialist politican” Pukli and his associates does not serve the interests of children and teachers. The opposition statements supporting the action have been politically motivated, Fidesz said. The left-wing have “never been concerned” about teachers and they withdrew money from education during the time they were on government, the added. At the same time, the Fidesz government is carrying out an “unprecedented” increase in teachers’ wages and the public education roundtable “pursues real dialogue and successful work” with teachers, they added.

Teachers are demanding a reduction in administrative burdens, the right to freely decide which textbooks to use and the decentralisation of decision-making concerning the running of public schools. They also want more funding for schools and a lightening of the burden on students, among other demands. 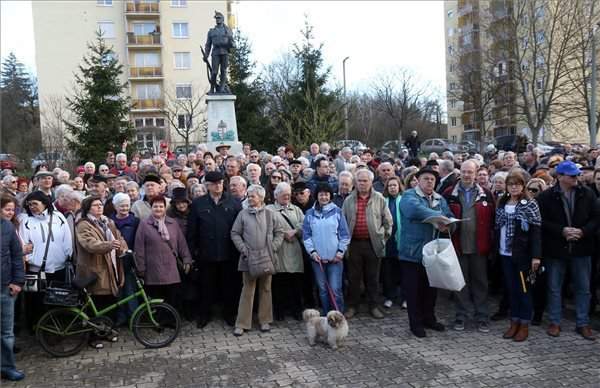 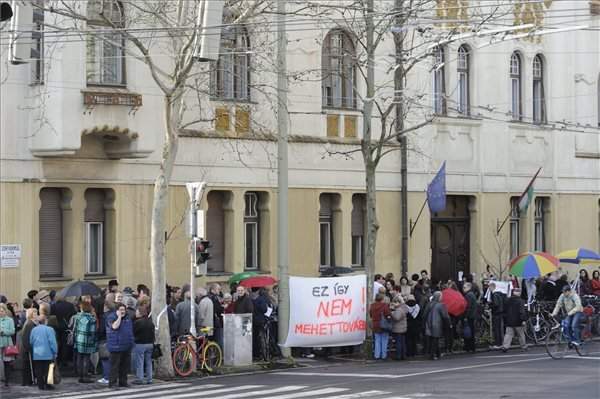 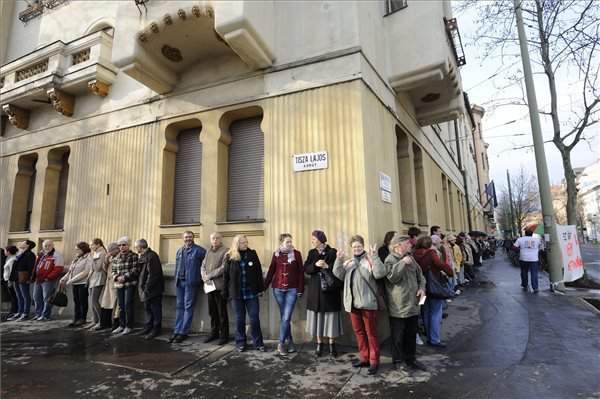 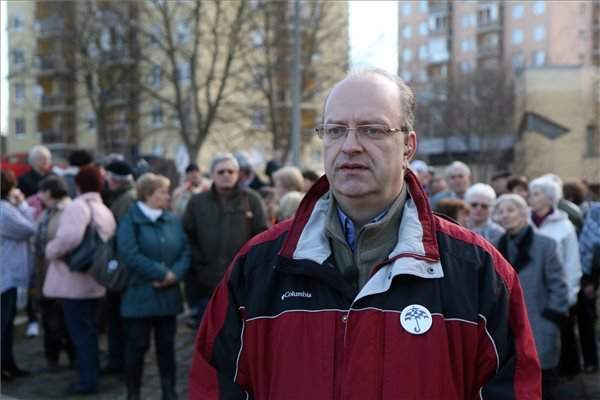 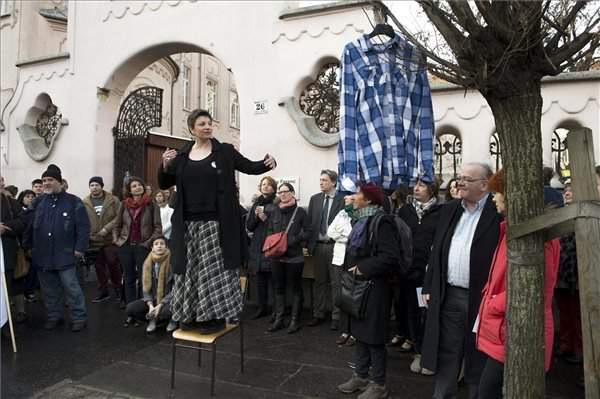 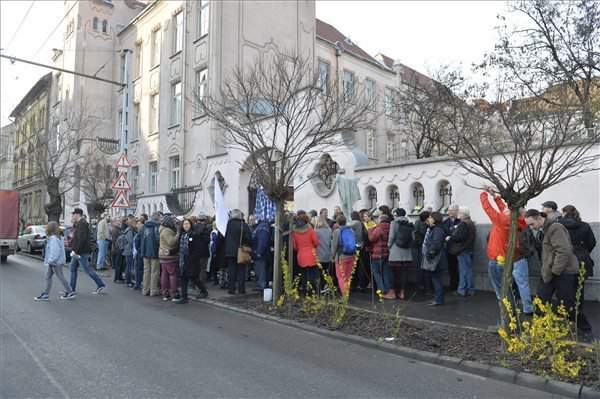 The organisers of the protest told MTI on Wednesday evening that according to their records more than 7,000 people and at least 300 schools participated in the protest held between 8am and 9am.

Originally some 200 schools indicated in advance that they would participate in the action, said István Pukli, Katalin Törley and Olivér Pilz said in a joint statement.