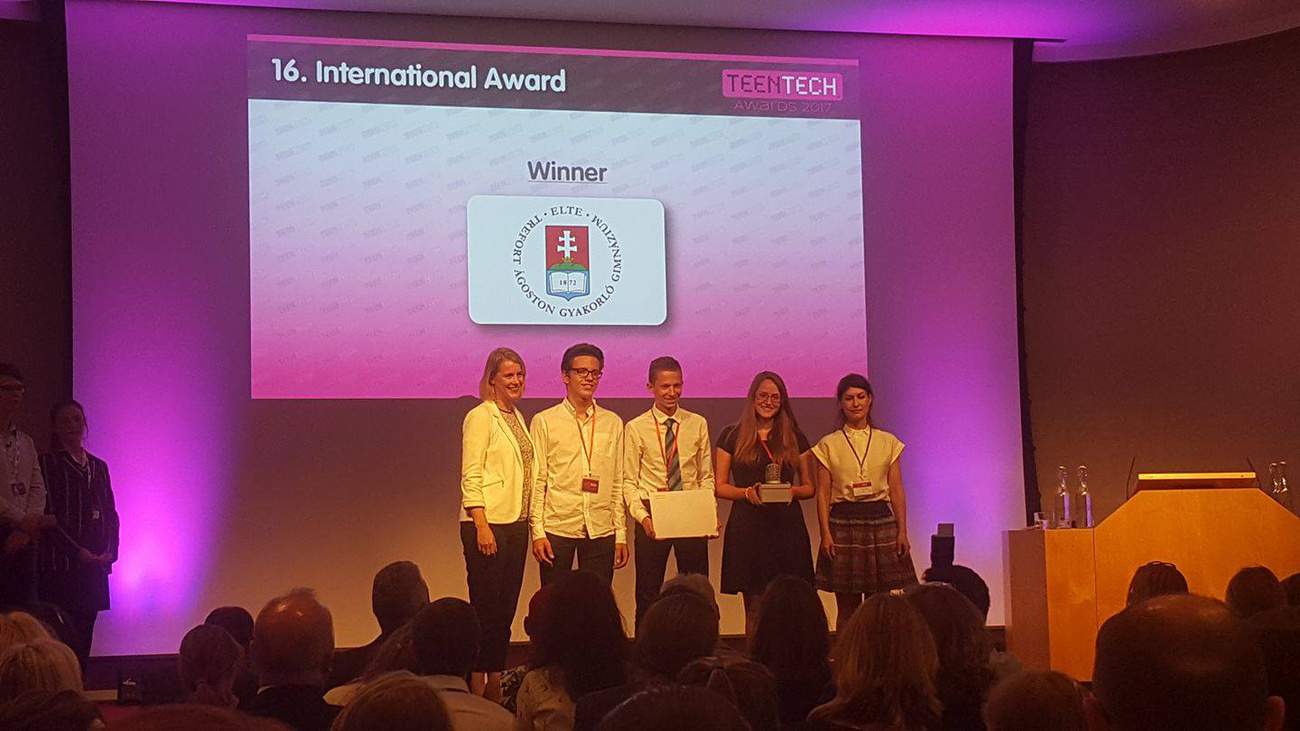 The international category of the Teen Tech Awards was won by a team of Hungarian high schoolers coming from ELTE Trefort Ágoston School, index.hu reports. This year, 200 teams of young teenagers competed in different categories in the final round of the Teen Tech Awards. It was held at The Royal Society of London in June. The awards-ceremony was held at Buckingham Palace on 12 October.

Teen Tech is an industry-led organisation which aims to support young teenagers working within the fields of science, engineering and technology. The organisation was founded by Maggie Philbin and Chris Dodson in 2008.

The Teen Tech Awards was designed to encourage young teenagers to create innovative designs with the help of science and technology, thus contributing to the solution of real-life problems.

Around 2000 young teenagers took part in the competition in 19 different categories at the Teen Tech Awards in 2017.

The international award winning team of Hungarian high schoolers was formed by three 10th grade students from ELTE Trefort Ágoston School: Réka Reményi, Zoltán Lipták and Vencel Koczka. The students’ IT instructor, György Regele and Balázs Regele from the mechatronics department of Budapest University of Technology and Economics (BME) helped the team to prepare for the competition. 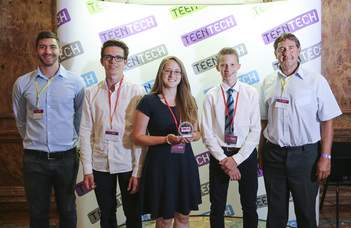 The Hungarian team entered the competition with two creative designs. One was a mobile phone controlled smart home model, and the other was a smart bot designed to guide visually impaired people.

Evidently, no other idea could beat these two projects within the international category. Congratulations to the winners!

2017 seems to be a thriving period for innovative Hungarian creators.