African-Hungarian Union: Mission of charity in Africa and in Hungary 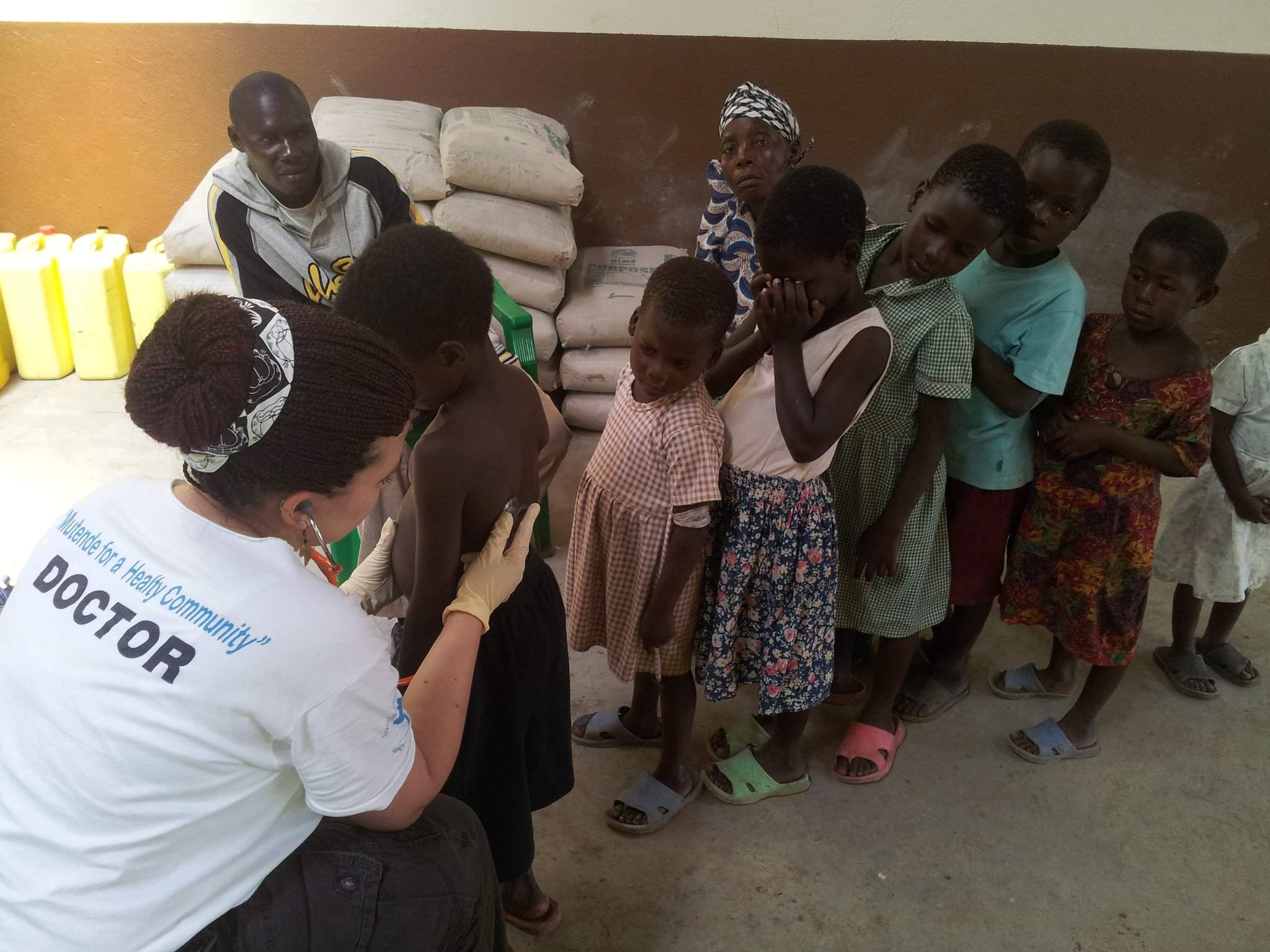 The AHU in figures

The African-Hungarian Union organizes aim schemes providing long-term solutions primarily for highly disadvantaged social groups and minorities. It all began in Congo many years ago. The AHU sent Hungarian doctors there in the frame of The Children of War humanitarian aid. Since then, it has organized 13 missions, all together in six countries: the Democratic Republic of the Congo was followed by Mali, Madagascar, Guinea, Malawi and Uganda.

More than 30 doctors took care about nearly 40000 people over the years. They have cured in jungle, schools, under the stars and even in prison. They have treated malaria, bone having been fractured for months, people suffering in AIDS, heart with holes, purulent wounds, they have assisted at complicated childbirths and treated maladies still unknown in Europe. This is when these people have seen a doctor for the first and maybe for the last time in their lives

According to Globs magazine, doctors undertake this service during their holiday, and they even bear part of the costs themselves. A mission like this abounds in challenges. Even the most essential things are unavailable in areas that are difficult to reach. Piped water, electricity, internet, radio and TV are only a dream, the roads are difficult to travel; and, as for the difficulties of the healthcare, records are missing, and the rules of vaccination order are not followed either, what is more, the notion of vaccination is totally unfamiliar to them. There are not any medical equipments, CT scanner, MR machine, or laboratory; doctors carry the consulting room in their backpack on the path, and they give the medicines, too. And often they meat fate because there is not any hospital where patients who need complicated operations could be sent to. However, Hungarian doctors and practitioners travelled to Africa in the autumn of 2016 to perform operations for the first time. During two weeks, they were carrying out neck and head operations. 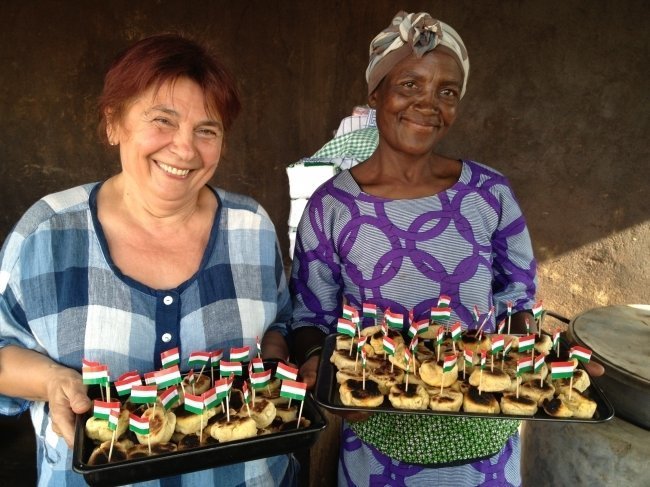 Backpack instead of hospital

AHU constructs even a hospital in Kapeke, Uganda which enables to finish what the union started. There are only 10 doctors for 1 million residents now. Sándor Balogh President of the African-Hungarian Union said: “After ten years we can see which areas we are really good at. One of them is definitely health care, which we are going to focus on hard. We were searching for long in Africa the place where a permanent base could be established for the Hungarian health care. Now it seems that we have found this place; a health centre opens in Uganda with Hungary’s help. Of course, not only much organization work and many voluntary help is needed for this but also a lot of donation which we are still working on.

Besides medical missions, AHU supports orphanage and schools, too. Anyone can contribute to this activity: every child’s photo is available on AHU’s site; chose the one you want to help with donation. Or, you can collect clothes, toys, or durable goods that the union can deliver for kids. There was an old lady who could not offer anything else than her glasses. She needed new ones, but maybe someone can use there hers…

Help at the two sides of the border

The African-Hungarian Union organizes voluntary programmes, too. You can send your application to work in orphanage, to distribute aid and to join the activity of the Ugandan Hungarian organic farm.
The African-Hungarian Union did not left Africa nor Hungary without help. In recent years, it has participated in refugees’ medical treatment, at the end of 2016, it bought an ambulance so that the volunteer doctors can reach villages where there is not any consulting room.