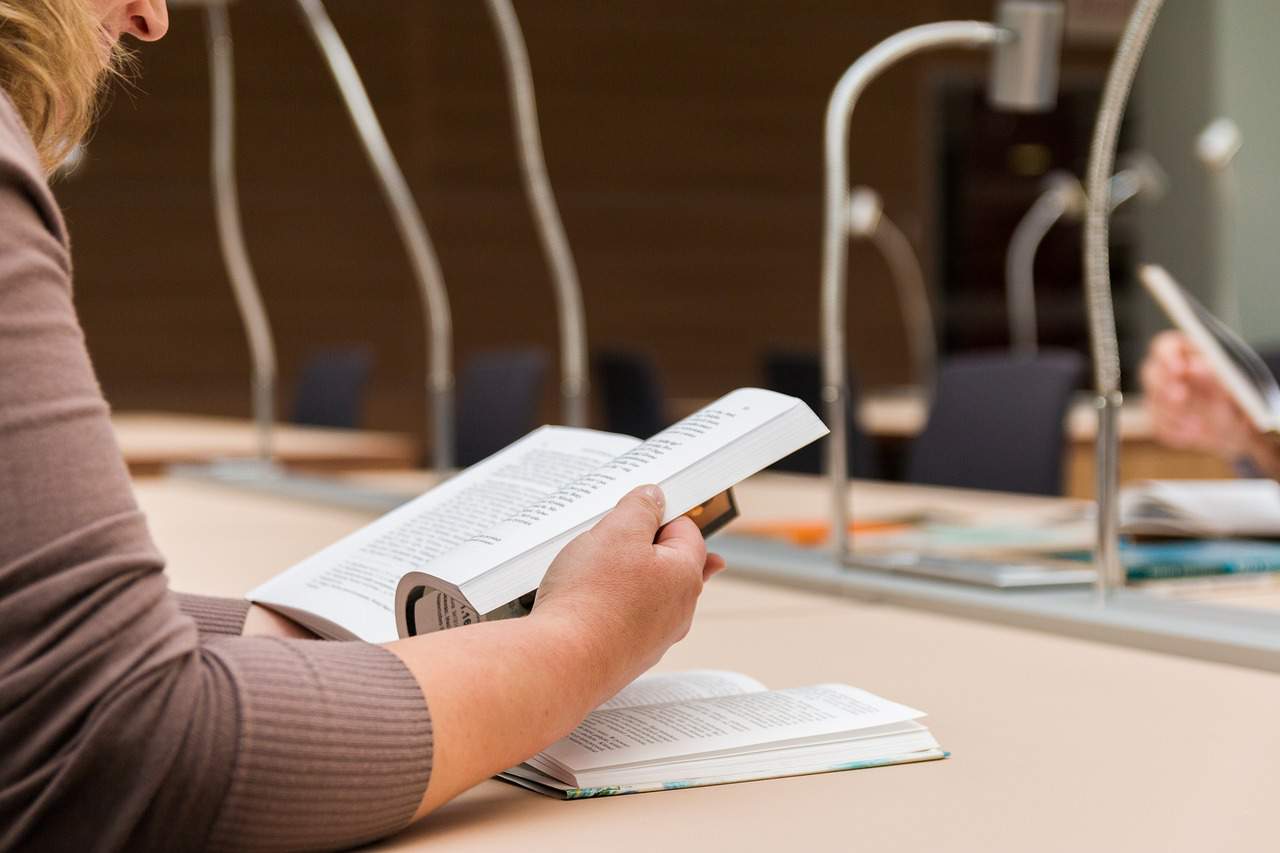 Portfolio.hu reports on the findings of the recent study conducted by the Hungarian Academy of Science Centre for Economic and Regional Studies. The Centre came up with some shocking results about the Hungarian education system showing that in recent years, the improving tendency concerning the number of youngsters studying in tertiary education has come to a halt.  Furthermore, it also notes that more students are quitting the school than in the previous years. Let’s check out the results of this study in more detail.

The promising tendency of more and more people getting into higher education has turned round in recent years. In the category of those between 20-24, unfavourable changes can be experienced. The study carried out by the Hungarian Academy of Science Centre for Economic and Regional Studies reports that in the last few years, the number of those with a lower level of qualification has significantly augmented.

However, in 2016, another increase was experienced (16.5%).  In addition to this, the number of people with vocational school degree decreased from 20% to 13% between 2005 and 2012, but then, it started to show an increase similarly to the number of those with a high school degree.

The number of Hungarians between 20-24 continuing their studies in tertiary education is very low since a lot of them finish their academic education in later years. At the same time, however, it is perceivable that the number of students studying in university augmented from 6.5% to 9.7% between 2005 and 2014, but then it started to show a decrease again to 8.5% in 2016.

By taking a closer look at the Hungarian counties, significant differences can be seen. In Tolna, Borsod-Abaúj-Zemplén, Nógrád, Szabolcs-Szatmár and Jász-Nagykun-Szolnok county, 20% of the population had only primary school education while this percent was 5% in Győr-Moson-Sopron county and 6% in Csongrád.

At the same time, the number of those leaving school early has started to increase after a promising decline between 2006 and 2010.

According to the definition of the European Commission, youngsters between 18-24 are declared to be early school leavers if they have or have not attained a primary school degree and they do not participate in any kinds of formation either.

The percent of early school leavers in each county (2016)

Without surprise, with the help of the public employment program, the number of people participating in it has also augmented. However, a significant contributor to this improvement can be the decision of the government to decrease the age limit of compulsory education.

The percent of young public workers based on age groups

In the group of 15-19, there are no public workers among the youngsters, but in Baranya, Borsod-Abaúj-Zemplén and Szabolcs-Szatmár-Bereg county, many youngsters between 15-19 have already worked as public workers.

It is good news that the number of those neither working nor studying decreased in the examined period. In the age group 20-24, for instance, a decline was experienced from 21% to 15% which can be partly explained by the public employment program.

The report in Hungarian is available in its full length here.