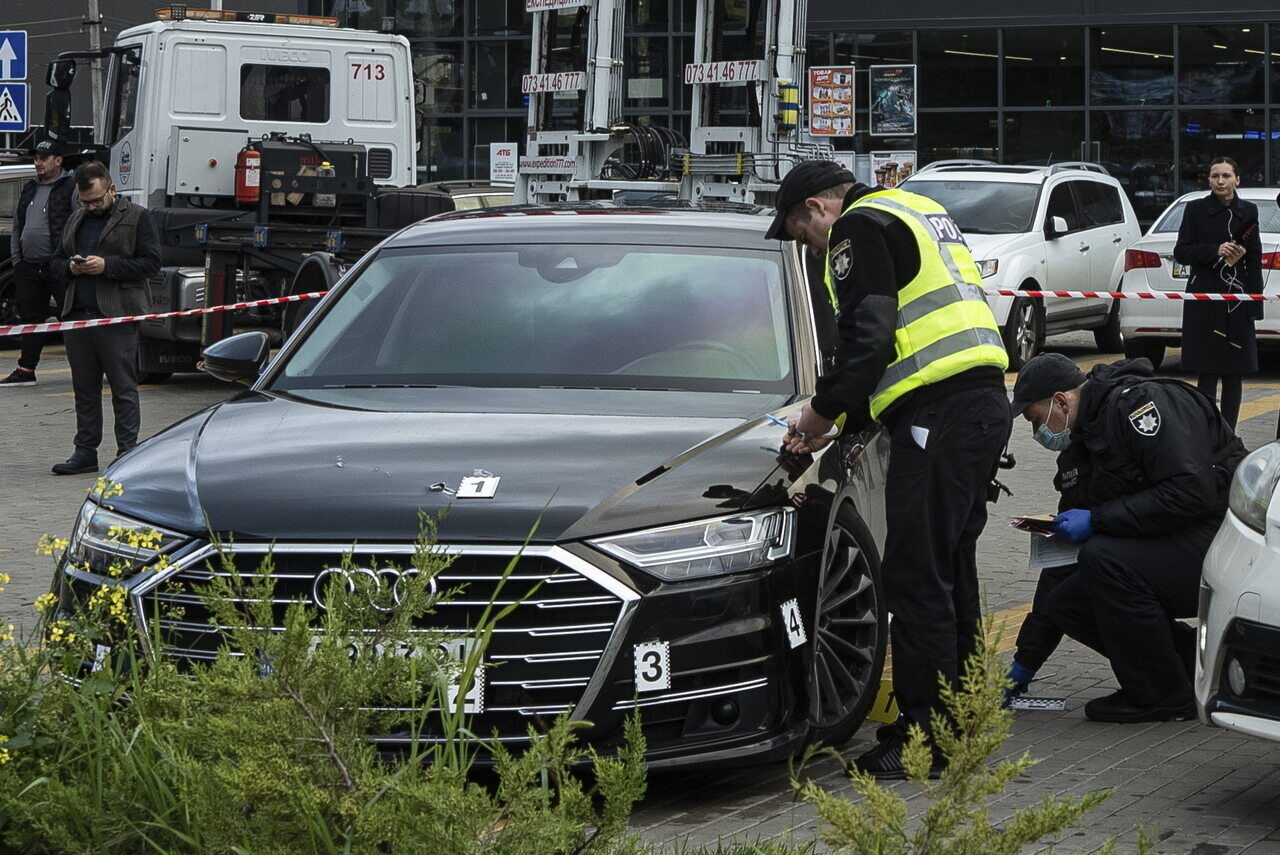 The ammunition shells of Hungarian-made ammunition were found where an assassination attempt was made against Sergey Sefir, Chief Adviser to the Prime Minister of Ukraine. The ammunition was probably smuggled out of Hungary.

On Wednesday, someone was shot in the car of Ukrainian President Vlodymyr Zelensky’s chief adviser. The authorities found during the on-site inspection that more than ten projectiles had hit the vehicle. According to a member of parliament, Chief Adviser Sergey Sefir escaped the assassination safely, but the driver of the vehicle was injured, writes portfolio.hu.

Police launched a special operation to find the perpetrators.

In Kyiv, some accuse Russia of the assassination. Kremlin spokesman Dmitry Peskov said: “Unfortunately, whatever happens in Ukraine today, politicians in office are unable to rule out a ‘Russian clue’. This, of course, has nothing to do with the real state of affairs, but rather a manifestation of an overly heightened emotional state.”

Over time, more clues will be made public about the crime. According to the Russian news agency TASS

ammunition shells of Hungarian-made ammunition were found at the scene of the assassination.

“These are special cartridges of 7.62 calibres. They are not made in Ukraine. They were made in Hungary,” said Deputy Interior Minister Jenin Jevgenyi. Ukraine’s attorney general said criminal proceedings had been launched “for attempted murder of two or more people” index.hu writes. The assassination may have been traced to the orders of Ukrainian oligarchs.

Mikhail  Saakashvili, chairman of the Executive Committee for Reforms in Ukraine, believes that Sergei Sefir is one of the most peaceful people in the world and could not harm a fly. He added that the assassination may have been a provocation. According to Saakashvili, no one in Ukraine is safe because the police do not adequately protect citizens. Criminals feel this, and they think that they can do anything with impunity.