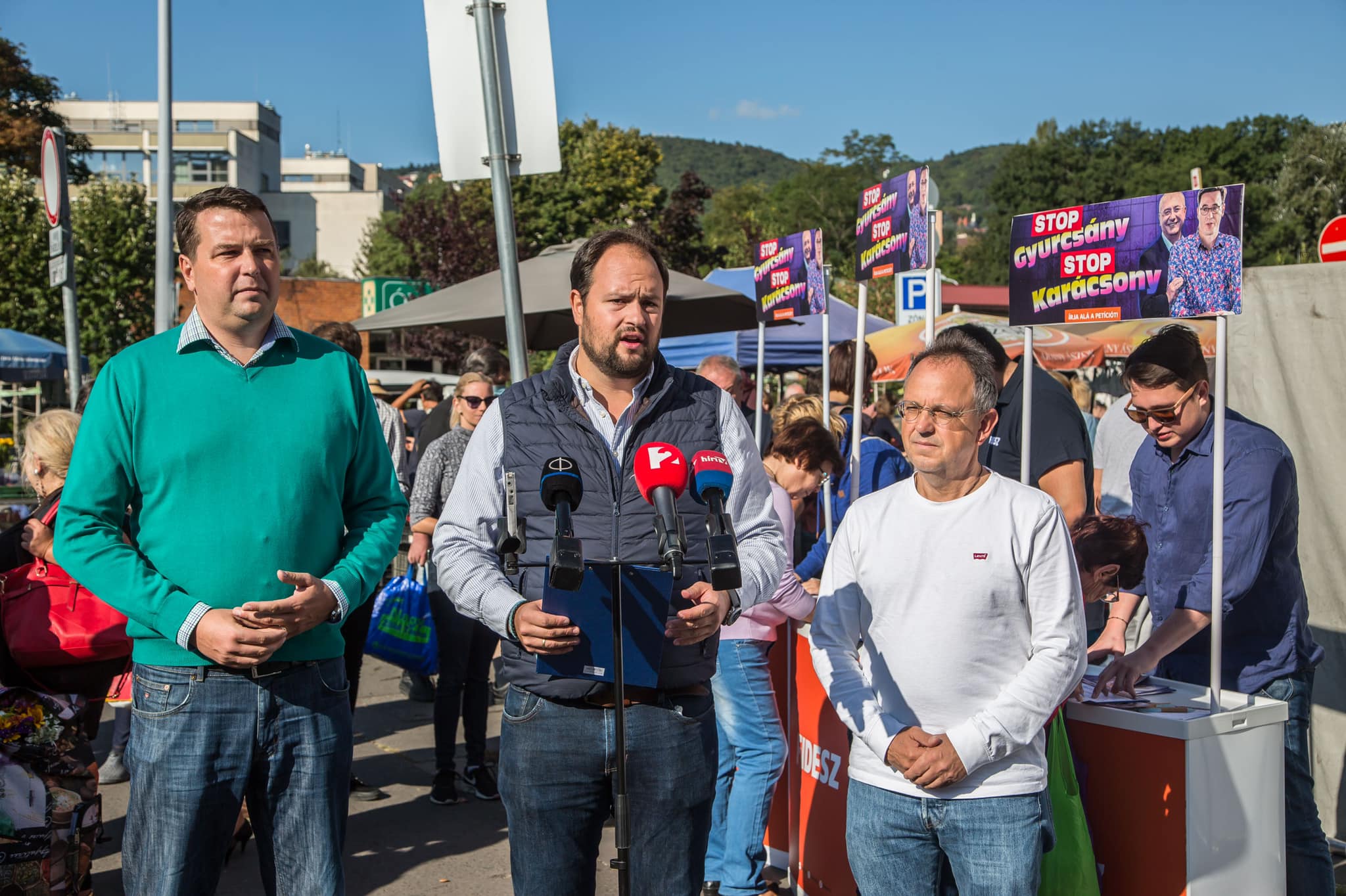 The co-ruling party’s parliamentary group speaker told MTI that he had planned to visit several towns and villages in western Ukraine’s Transcarpathia region to deliver school supplies and other donations but was told by Ukrainian authorities on the border that he had been banned from the country for a period of three years.

Nacsa said he had been handed an official ruling on the entry ban, adding that he

considered it “regrettable” that Ukraine was “resorting to these kinds of steps instead of seeking cooperation”.

Hungary’s interests still lie in settling its disputes and fostering good neighbourly relations with Ukraine in the interests of the country’s ethnic Hungarian community, but this requires cooperation from both sides, Nacsa said. 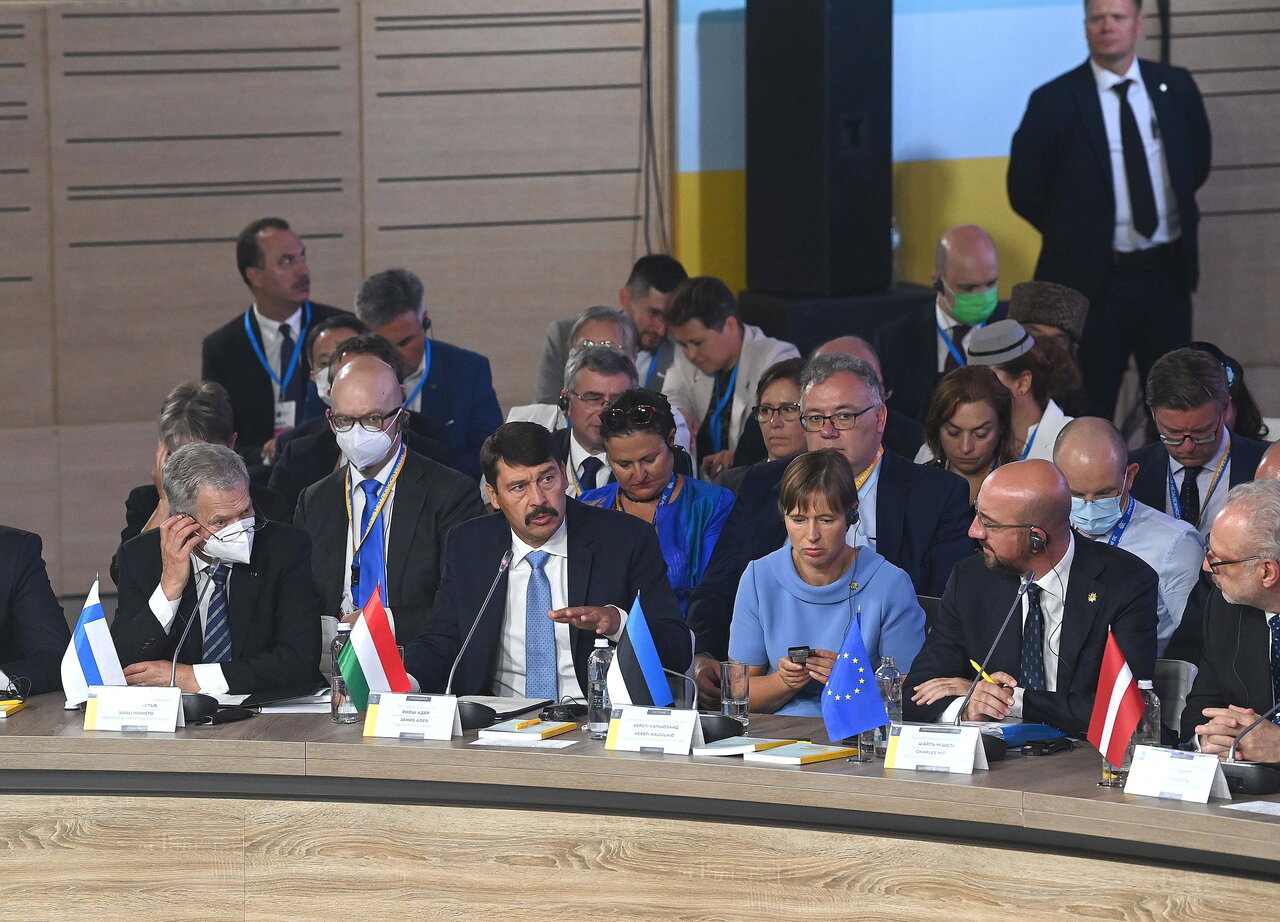 Read alsoUkraine should not threaten local Hungarians for using their mother tongue!