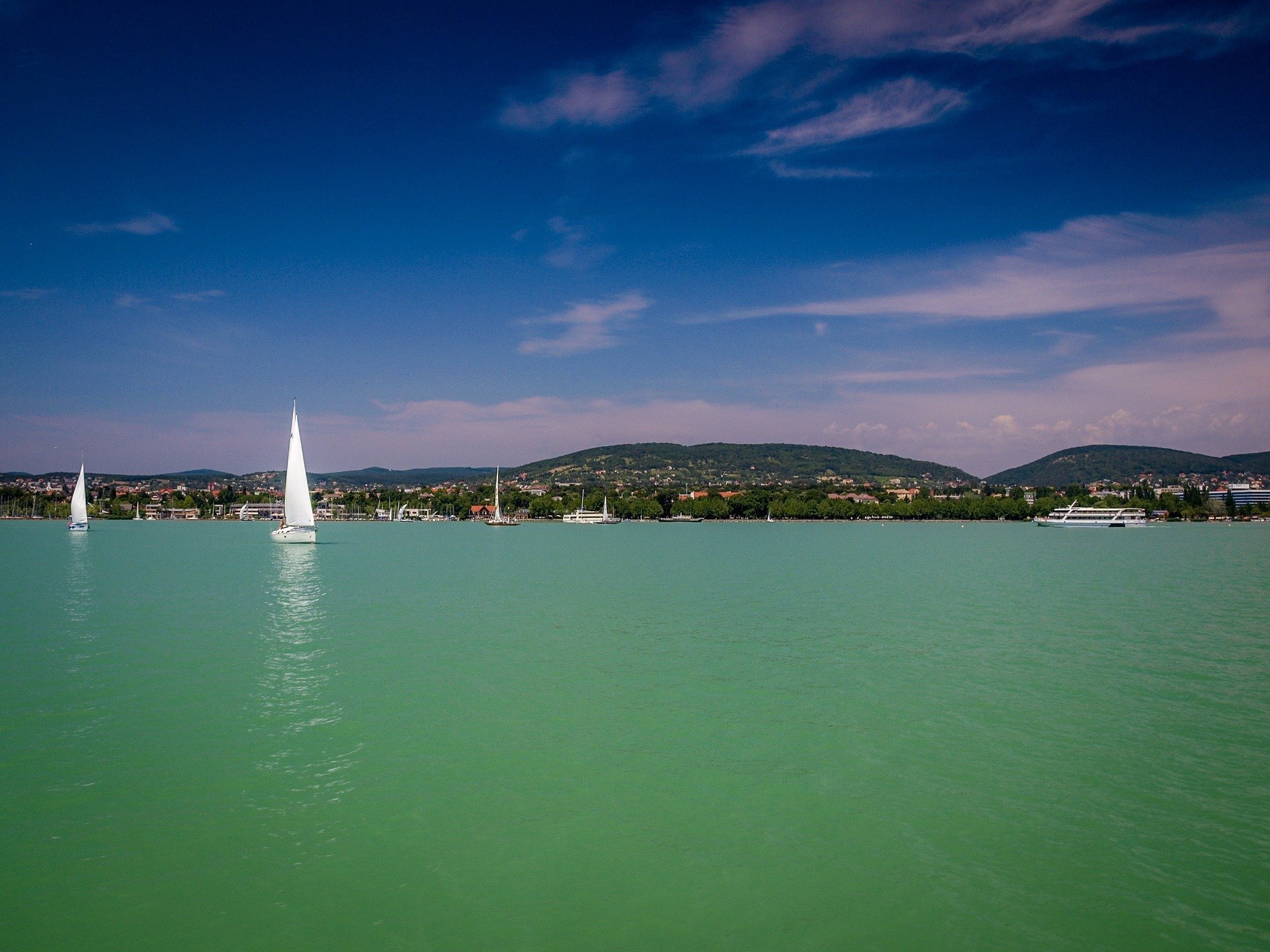 Are we killing Lake Balaton?!

By the arrival of the unbearably hot weather, the Hungarian Sea is getting more and more attention during the summer period. Just like in the previous years, its water quality is proved to be excellent in 2019 as well. However, there is another important aspect that should be taken into consideration – namely, the natural environment and biodiversity of Lake Balaton, which is getting endangered by human interventions.

Despite the lake’s perfect water quality, several factors are threatening its natural wildlife, including touristic construction investments along the coastline, reed cutting and water level control. Unfortunately, these projects consider Balaton only as a ’stoned basin’; however, protecting its natural wildlife is more than important in order to keep our Hungarian Sea alive.

But how “living lake” should be defined?

According to Dr. András Zlinszky biologist, “Lake Balaton as a living, ecological system can be divided into three main parts: the open water, the coastal zones and the nearly six thousand square kilometers long catchment basin from Őriszentpéter through the southern slopes of the Bakony hills ending at Somogy.”

Out of these factors, open water is considered to be the most important that was already monitored from the 1980s, as a result of which the crisis caused by exaggerated extension of green algae is resolved by now. Thanks to the reconstruction of the sewage drainage system, it can be stated that open water is in excellent condition, and there is no need for human intervention.

As the Hungarian news portal 24.hu describes, the main problems can be discovered at the coastal zones that include more than just the meeting point of the open water and the dry land. Its border can be found at that specific point where sunlight still reaches the lake bottom. Depending on the water depth, its current status and transparency, it is continuously changing. This zone is considered to be the central point of the Hungarian Sea’s water wildlife, the breeding place of its flora & fauna. This is a lane along the coastline by which Lake Balaton is continuously purified, with the indispensable surrounding reeds.

There is no life in a “stoned lake”

Let’s define this phenomenon as the major problem as half of the coastal zones are already paved, reeds are killed off, resulting in a radical change of its ecosystem. Without these adjustments, we would find natural greenery around the Hungarian Sea. The significance of this problem might be threatening in the future as water quality is closely connected to the the amount of surrounding reeds.

Another problem is the strict control of the water level. Based on recent regulations, at 120 cm, the allowed fluctuation level is 5 cm. According to some presumptions, the low water level of the lake would result in the decline of tourism; however, no poof underpins this statement.

According to Dr. András Zlinszky, the problematic issues mentioned above can be resolved by allowing a higher measure of water level fluctuation; surrounding reeds cutting and pavement of the coastlines should be stopped.

Good news is that the ecology of Lake Balaton is getting more and more attention by environmental and water specialists!