Arnold Schwarzenegger: “Budapest is much better than Vienna!” 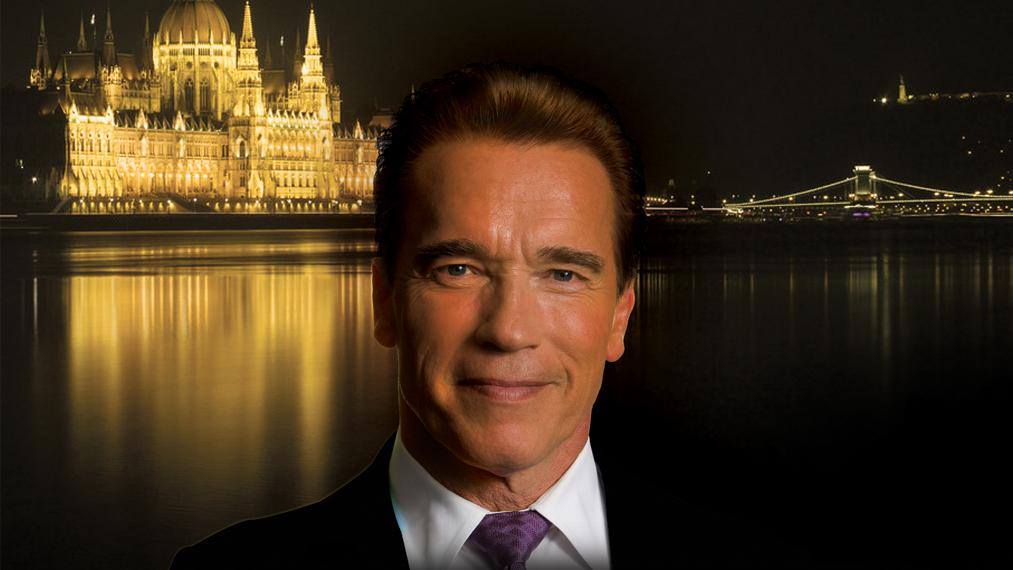 “I have not seen him for years, but this year was exceptional. We met at Andy Vajna’s two funerals – the first time in Budapest this January, followed by a few weeks later in Los Angeles. After the sad event, he promised to give me a long interview for my new book. And a few days later, he called me on FaceTime; a few hours later, we arranged a meeting at his residence.” Anikó Návai did an interview with the world-famous Hollywood actor, Arnold Schwarzenegger.

During the 2.5-hour-long interview, the world-famous actor did not hide his emotions. Arnold Schwarzenegger has never denied, in fact, he has always been proud, to have Andy Vajna to thank for his career.

“Andy was a fantastic person. It was very useful for the country that the Hungarian National Film Fund was led by him – several foreign productions were lured to Budapest, numerous jobs were created, and it also enhanced the economy as well. I spent three months in Hungary while shooting the film, and I really enjoyed our shared dinners – the goulash and Wiener schnitzel he prepared. He was a great cook. Few months after we said goodbye, he died unexpectedly. I could not believe it, Andy would have deserved to live much longer, and the film industry would have also deserved to have him around for a longer time. I am terribly sad that he passed away, he was an extremely important person in my life,” said the world-famous Hollywood actor.

As Nők Lapja reports, Schwarzenegger first collaborated with Andy Vajna in 1986, during the shooting of Red Heat. But how did he feel working in Budapest again?

“During the shooting of Red Heat, Hungary was a Communist country, there was no freedom.”

“Budapest is a wonderful city. One of the most beautiful cities in the world. I used to say it in the Austrian capital as well that Budapest is much better than Vienna. Which is a big word from an Austrian, isn’t it?”

“The Viennese are not happy to hear that, but that is the truth. Hungarians behave very politely with foreign filmmakers – they do their best to please them. The film staffs are great, and the tax benefits are also favourable. They also help with everything.”

“I would absolutely recommend Hungary as a filming location.”

This year, Arnold Schwarzenegger celebrates his 72nd birthday. What about the shootings? Aren’t they exhausting sometimes at this age?

“Sure, they are. Getting older is not easy. Especially for me – when I look in the mirror and I recall the years of being Mr Universe and Mr Olympia; the time when I was able to push out 300 kg and could lift 400 kg. At this age, my body is far from this achievement. Ok, I am 72 years old, but it makes me sad that I was once at the top, and I cannot be there anymore. Of course, I do sports every day; however, it is medically proven that by ageing, a man has less testosterone in his body, and it takes much longer to build muscle. And my health is not the same either. I need to take care of my heart. As one gets older, pain is an inevitable factor. However, I am thankful that I am still in good shape, and I can do sports every day. In the morning, I always go to cycle in the fitness room. It was funny when we sat down with the film director to discuss where I need stunt doubles. Nowhere if it is possible, I answered. But then I needed to work extremely hard, including cardio training and armed workout as well. If you remember, you know that the Terminator does not blink when someone is firing at him, I had to practice this as well. All in all, I am fine, thank you, really fine.”