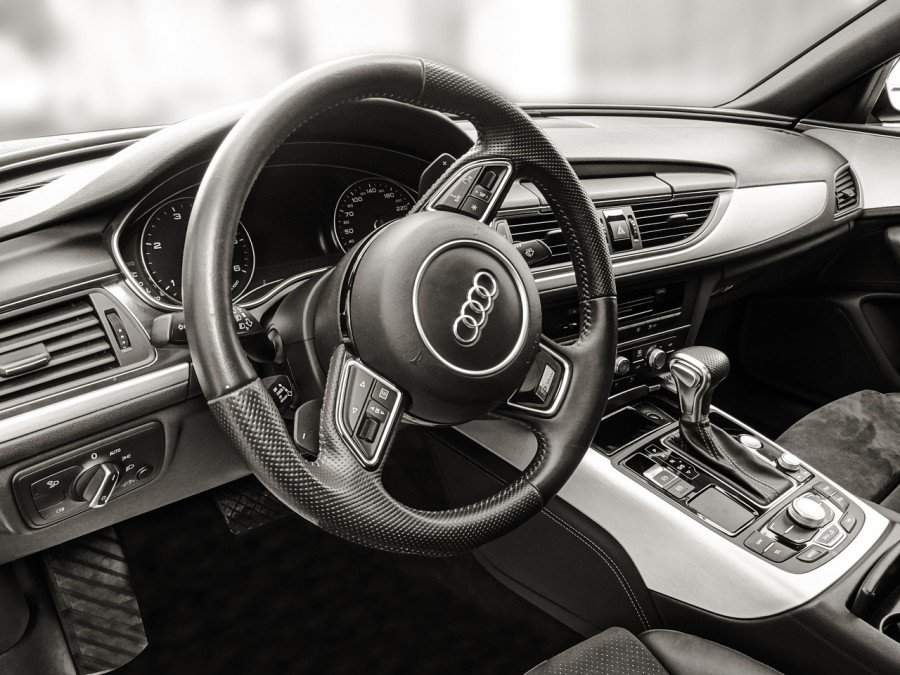 The trade union of Audi Hungaria in Győr, in western Hungary, called a one week strike starting on Thursday morning, after no agreement was reached at wage talks on Wednesday.

Union leader Sándor Németh said that the talks would continue during the strike, and the action would be terminated “if an acceptable wage offer is received”.

The union is seeking an 18 percent hike to the basic wage which amounts to at least 75,000 forints (EUR 233), among other salary demands. Further, it wants each worker to be guaranteed one full weekend each month as well as child-related and age-related leave.

AUDI WILL ALSO BE MANUFACTURING ELECTRIC VEHICLES IN HUNGARY

“Hungary has become a European automotive industry superpower”, Minister of Foreign Affairs and Trade Péter Szijjártó said at an event to mark the 25th anniversary of the founding of Audi Hungaria Zrt, where temporary Chairman of the Board of Management of Audi AG Abraham Schot announced that the company will begin manufacturing of electrically driven vehicles at its plant in Győr. Read more HERE.

“Audi will be establishing a new research and development centre in Győr with an investment of 6.15 billion forints (EUR 19.7 million), one fifth of which is being funded by the Hungarian Government”, read more HERE.