When marking the national holiday celebrating Hungary’s statehood it is important to acknowledge that “all things considered our country is in better shape than our continent”, Gergely Gulyás, the head of the Prime Minister’s Office, said at an awards ceremony on Tuesday.

Over the course of its 1,020 years of statehood, Hungary enjoyed “few quiet centuries of peace and prosperity in which families lived safely and homes, villages and cities could be built without having to fight or defend themselves against something”, Gulyás said handing out state and ministry awards.

“in the spirit of making a clean slate of the past”, statues were being toppled and “citizens insistent on holding onto their past” were being “beaten and assaulted” in several European countries today.

The right to assembly is being eroded in Belarus, Christians are being persecuted “more and more openly across the globe” and Christian communities are being weakened in Europe, he said.

But central Europe, he added, was making an effort to take a stand against these tendencies.

“We value freedom, a state that serves its citizens and the community preserving its culture that is under attack,” Gulyás said. 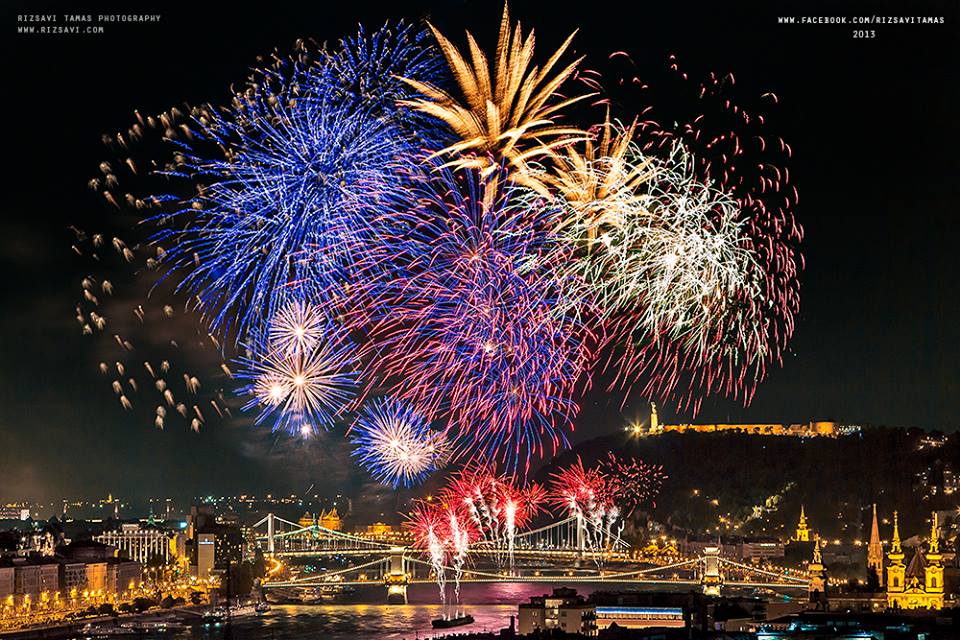