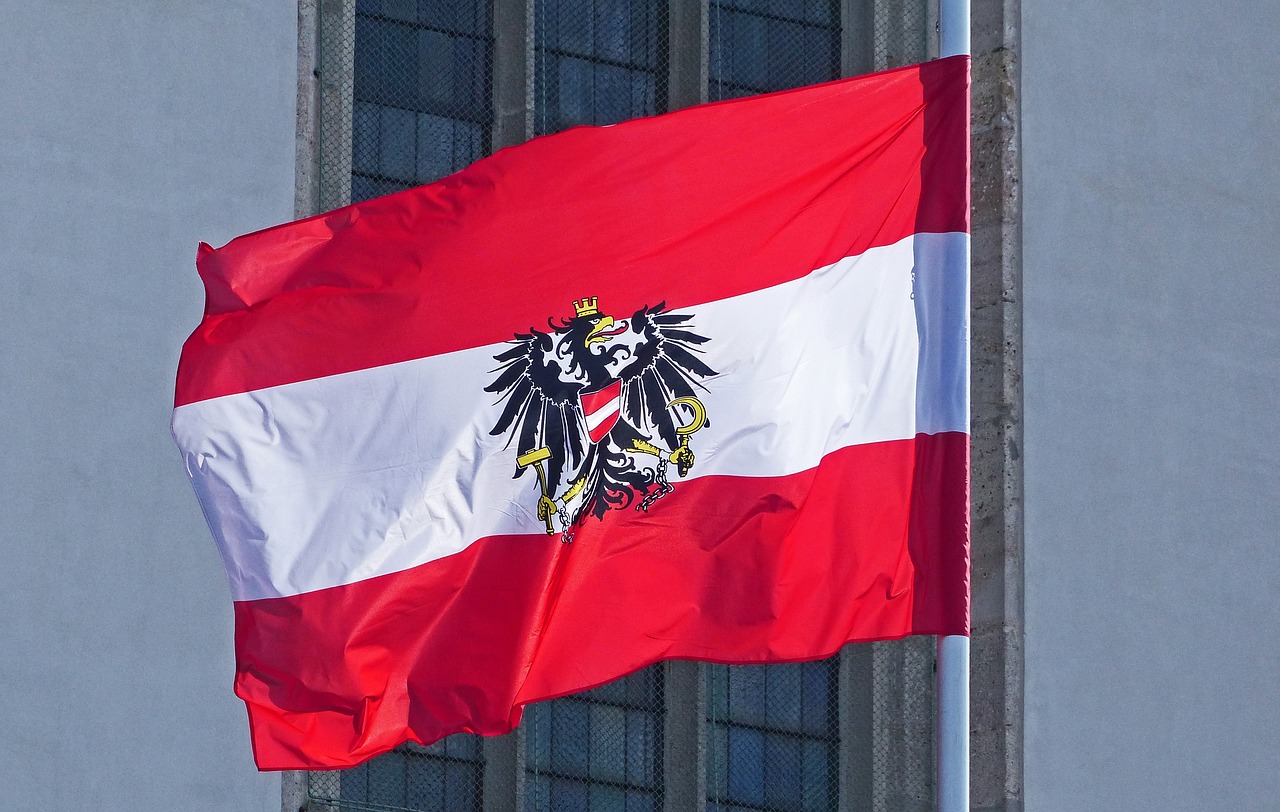 Austria set to reopen to travel from 31 countries

Austria will reopen to travel from 31 countries including Italy and Greece from June 16 after three months of massive travel restrictions, Foreign Minister Alexander Schallenberg announced on Wednesday.

For 31 countries, entry restrictions should be lifted from Tuesday midnight, June 16, said Schallenberg at a press conference held here on Wednesday.

This will include all European Union (EU) and European Free Trade Association (EFTA) countries, with four major exceptions of Sweden, Britain, Spain and Portugal.

The minister noted that the border with Spain should open again on July 1, as Spain itself has announced that it will keep its borders closed until the end of June. Sweden, Britain and Portugal are exempt from the cancellation of travel restrictions until further notice.

The border with Italy will be fully opened.

However, a partial travel warning applies to the northern Italian region of Lombardy, which is “virologically necessary,” according to Health Minister Rudolf Anschober.

He praised Italy for containing the epidemic, saying

“This is not a matter to be taken for granted. This is the result of very hard work.”