Awful! Hungarians smoked and drank more last year than in 2017 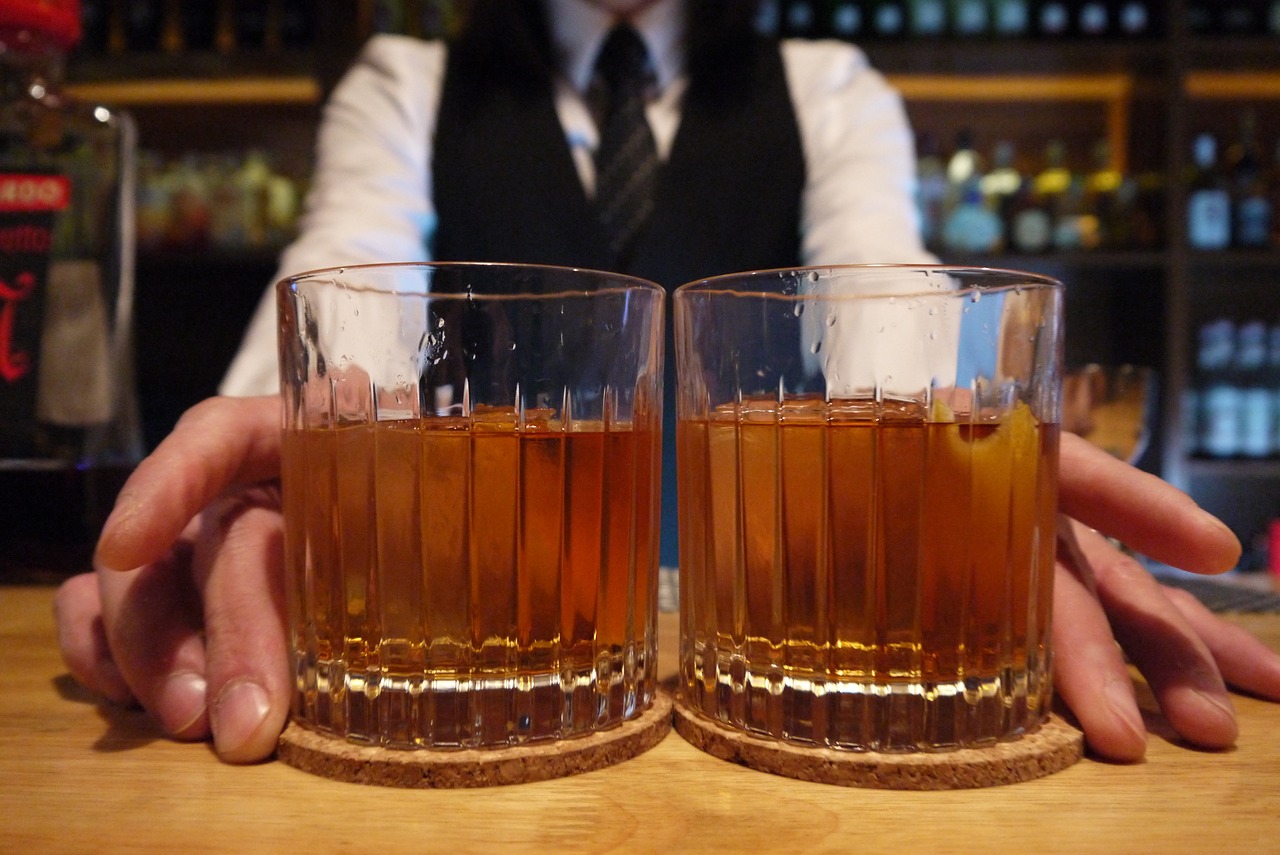 The National Tax and Customs Administration of Hungary recently shared their latest statistics regarding the amount of fuel, gasoline, cigarettes and alcohol the Hungarian population consumed last year. The statistics also revealed the consumed quantity of each product and, unfortunately, the results are shocking and negative.

According to mfor.hu, the Hungarian population consumed more of these products last year than in 2017. The reason for this probably is that traders paid more taxes after these products than before. Moreover, tourists also played a significant part in this phenomenon in the last few years as the number of them increased rapidly across the country.

The Hungarian population drank more beer than in 2017, nearly 2,900 thousand litres, which is 100 thousand litres more than two years ago. It is important to emphasise that this number is not accurate because the type of beer and the percentage of alcohol each beer has is not specified.

Pálinka also had a big reputation last year, approximately 1,376 thousand litres. This growth is more than 30% since 2017.

Nearly 1960 million litres of fuel and 4354 litres of gasoline were sold last year. This data is not only related to cars but vehicles used in agriculture as well.

To sum up, these statistics showed that the Hungarian nation spent more money on these products last year. This amount of money relates to the growth of payments in the last few years which increased by 11,5% between January and November 2018.