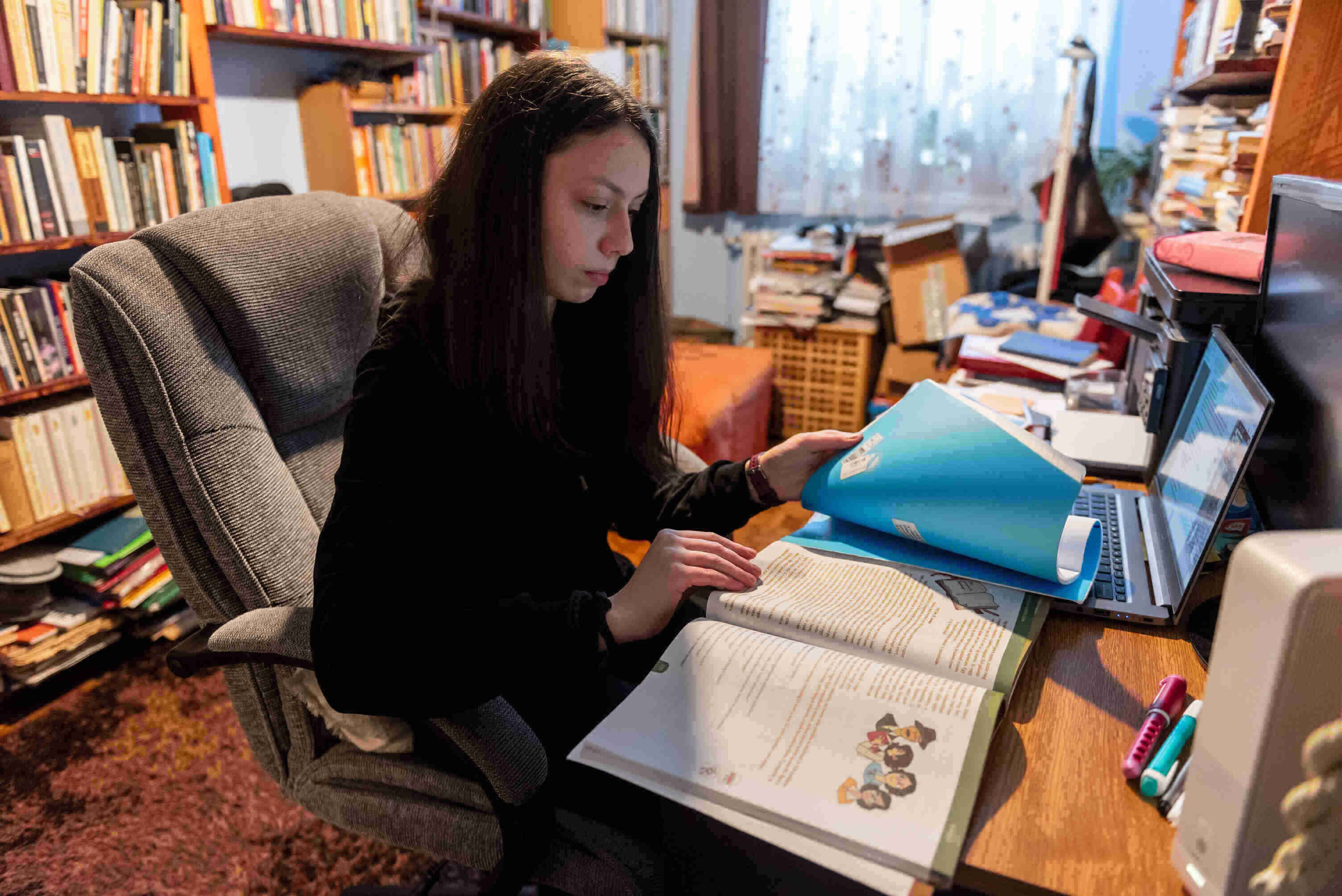 Hungarians below the age of 25 will not have to pay personal income tax from January 1, 2022, Prime Minister Viktor Orbán said in a radio interview on Friday morning.

He said that following the phased reintroduction of the 13-month pension, it was important that young people should be given a serious opportunity, adding that the full tax break would apply to up to the threshold of an average salary.

For that matter, Hungary offers the lowest personal income and single corporate tax in Europe.

Last week, Foreign Minister Péter Szijjárto noted that American investment magazine Site Selection has selected Hungary as one of the 10 most popular investment destinations in the world for the third time in a row. 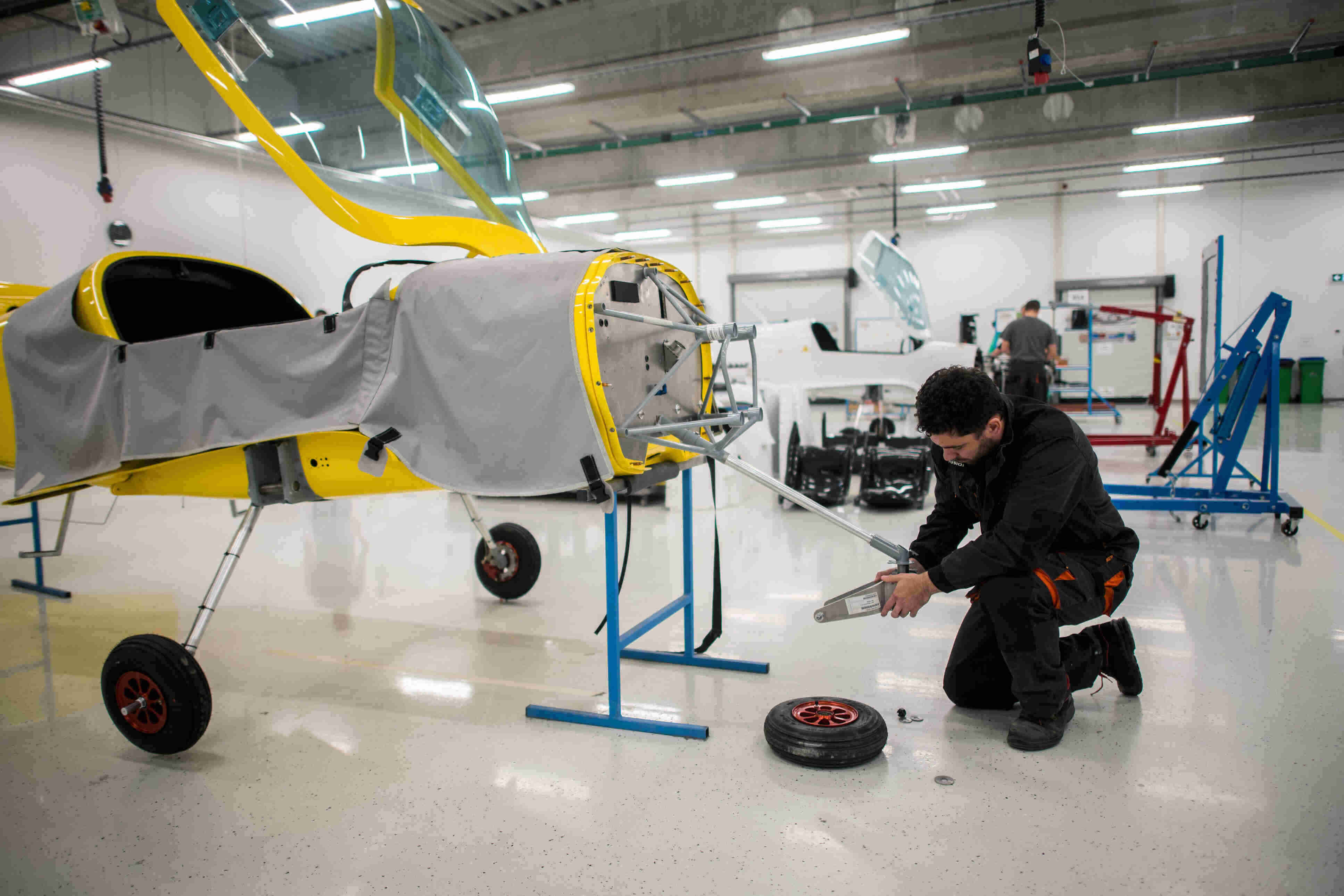 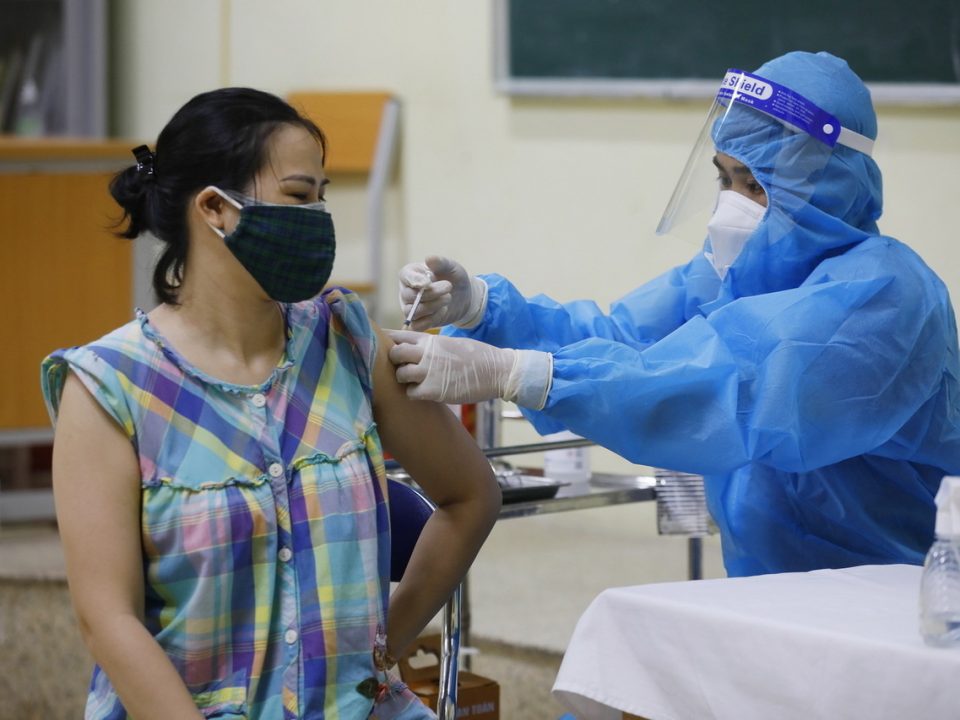