U.S. President-elect Joe Biden said on Thursday that he will urge Americans to wear masks for his first 100 days after taking office.

“In the first day I’m inaugurated I’m going to ask the public for 100 days to mask,” Biden told Jake Tapper, CNN anchor and chief Washington correspondent, in an interview videotaped in Wilmington, Delaware.

“Just 100 days to mask. Not forever,” the Democrat said. “I think we will see a significant reduction, if that occurs with vaccinations and masking, to drive down the numbers considerably.”

Biden made the remarks as the COVID-19 pandemic is surging across the United States.
More than 14 million cases have been reported nationwide with some 276,000 deaths as of Thursday, according to tallies by Johns Hopkins University.

In addition, the country saw a record high single-day death toll to date on Wednesday with 3,157.

Some Americans have refused to wear masks in the pandemic and seen it as a political statement, despite strong evidence that mask wearing is highly effective in reducing the risk of COVID-19 transmission in the community.

However, a U.S. president do not have the constitutional authority to directly order a nationwide mask mandate.

During the CNN interview, Biden also said he has asked Anthony Fauci, the country’s top infectious diseases expert, to be his chief medical adviser and part of his administration’s COVID-19 response team.

“I asked him to stay on the exact same role he has had for the past several presidents,” Biden said. “I asked him to be a chief medical adviser for me as well, and be part of the COVID team.”

Fauci, who has served as the director of the U.S. National Institute of Allergy and Infectious Diseases since 1984, will be staying on in his current role and advise Biden on the pandemic, according to U.S. media networks.

One of the most prominent members of the Trump administration’s coronavirus task force, Fauci had been at odds with the Republican on a number of occasions over the response to the pandemic. 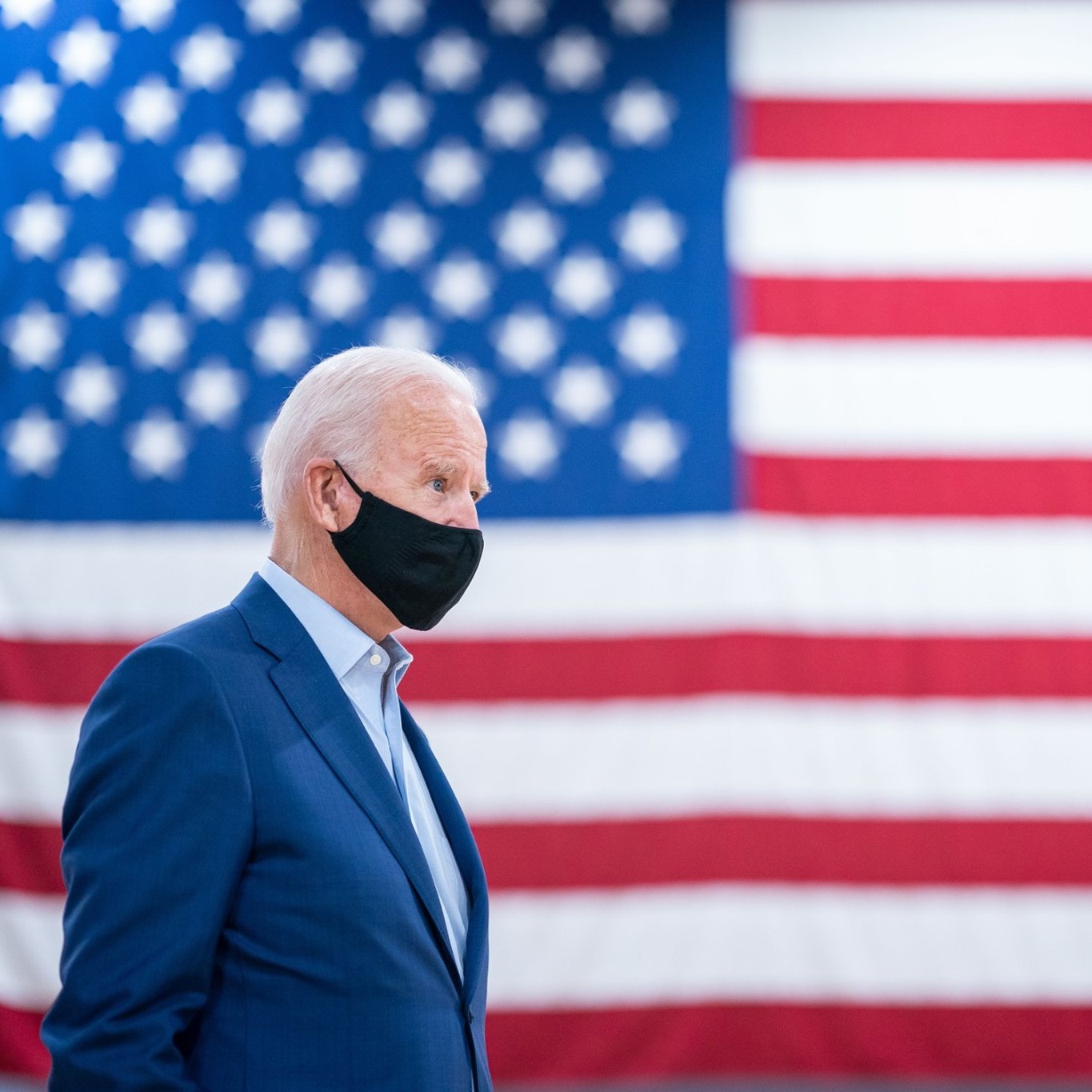