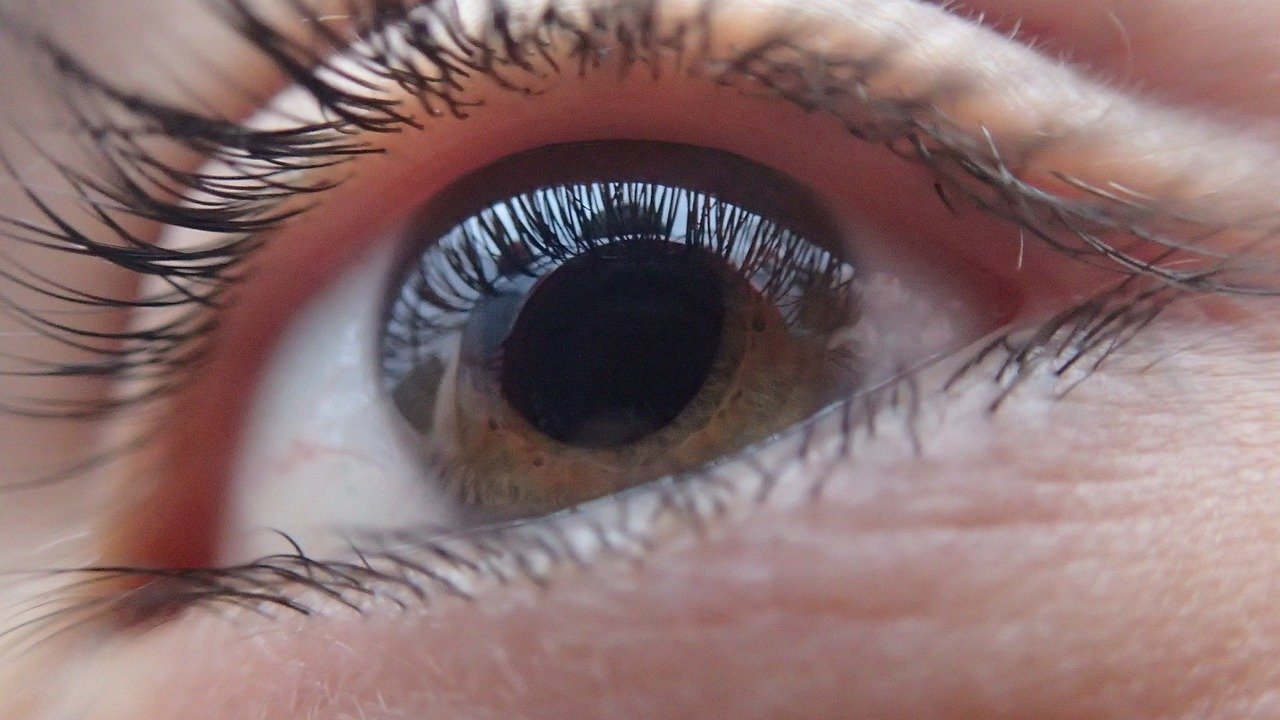 It is not unlikely that in a few years, we can state that a Hungarian scientist discovered the cure for vision loss. Neurobiologist Botond Roska strongly believes that blindness can be cured and keeps on experimenting in his own laboratory to find the possible way.

Forbes reported that the Hungarian scientist and his team invented a special vaccine which could be the possible cure for half the types of vision loss. Roska has won many prominent and valuable Hungarian awards for his work and invention, and many believe that the next award he is going to hold in his hands is the Nobel Prize.

It is not an easy task to sit down with Roska to do an interview. The Hungarian scientist lives in Basel and is too busy to return to Hungary, no matter the reason.

The Hungarian scientist revealed that only five people are participating in the special medical experiments, and through their genes, doctors try to find the cure for blindness. Roska also said that the current methods are harmless for the human body.

“It is not a difficult task to bring vision back, but of course, it depends on the person’s body system. We are not sure what will blind people say the first time they are going to see as the brain will find it extremely strange and will need some time. Basically, patients will need to learn how to see.”

The Hungarian scientist recently started to learn Mathematics because he loves to think.