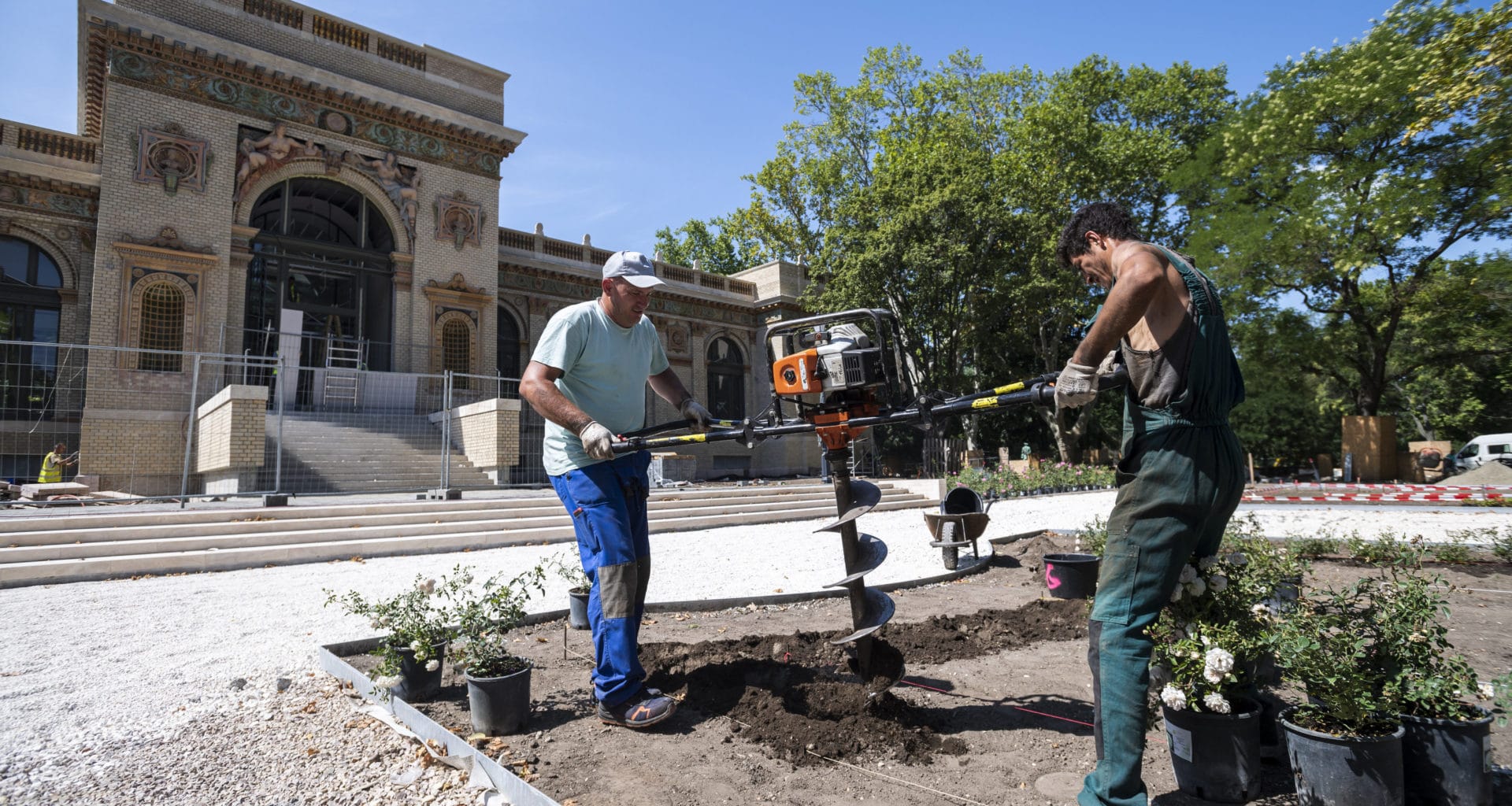 Horrible! Both a Czech and a Slovak gets higher wages than a Hungarian

Based on the results of a survey conducted in Slovakia, average salaries are the highest in the capital of the Czech Republic, Prague; the runner-up is Pozsony/Bratislava, the Slovakian capital while Budapest is only the third and so the last one on the list.

Regional differences are most significant in Hungary

The survey was done by platy.sk and paylab.com showing that the gross monthly salary in Prague is 1,684 EUR, in Bratislava this sum is 1,619.14 EUR while in Budapest people get only 1,503.08  EUR – infostart.hu reported.

The two media outlets highlighted that there are only

slight regional differences in the wages

of the Czech Republic. For example, there is only 221 EUR between the average gross wages people get in Prague and Brno while this gap is 339 EUR between Kassa/Kosice and Pozsony/Bratislava. In Hungary, such regional differences are much more significant since people living in Budapest get 405 EUR more than their colleagues working in the second biggest Hungarian city, Debrecen.

To tell the truth; however, the gap of inhabitants between the most and second most populated cities is the biggest in Hungary. According to the official statistics, Pozsony/Bratislava has 425 thousand residents, while Kassa/Kosice has 240 thousand. Meanwhile, in Prague live 1 million 280 thousand people while in Brno only 378 thousand.

According to the survey, in Kassa/Kosice,

people can get less money in all scope of activities than in the capital.

Interestingly, in Kassa, graduates can get as much money as those having just a school-leaving exam in Bratislava.

In Slovakia, the wealthiest 20 pc of the society gets 3.5 times more money than the poorest 20 pc. Furthermore, the Slovak employment minister, Ján Richter, said that he

supports the idea of introducing a minimal European wage

which is also part of the agenda of the new European Commission presided by Ursula von der Leyen.

In her program, von der Leyen highlighted that all people having a full-time job should get a minimum wage high enough to grant a fair life for them though nobody mentioned sums yet.

As we reported before, according to the Central Statistical Office (KSH), the average gross monthly wage for full-time workers in Hungary rose by an annual 9 pc to 371,131 forints (EUR 1,150) in April. Net wages grew at the same pace, reaching 246,802 (EUR 765) forints. Calculating with twelve-month CPI of 3.9 per cent in April, real wages were up by 4.9 per cent.

Excluding fostered workers, the average gross wage in the business sector, which includes state-owned companies, rose by 10.2 per cent to 390,243 forints (1,209 euros). The average salary in the public sector increased by 0.8 per cent to 364,073 forints. The data sources show that in January-April average gross monthly wage was highest in the finance and insurance sector, at 671,600 forints (2,081 euros), and lowest in social health care services, at 234,000 forints (725 euros).

Analyst András Horváth of Takarékbank said wages could grow by a little more than 10 per cent this year and real wage growth could be 6.5 per cent with chances of it being higher. Wage growth in April was driven by a shortage of skilled labour and the increase of minimum wages for said skilled workers.