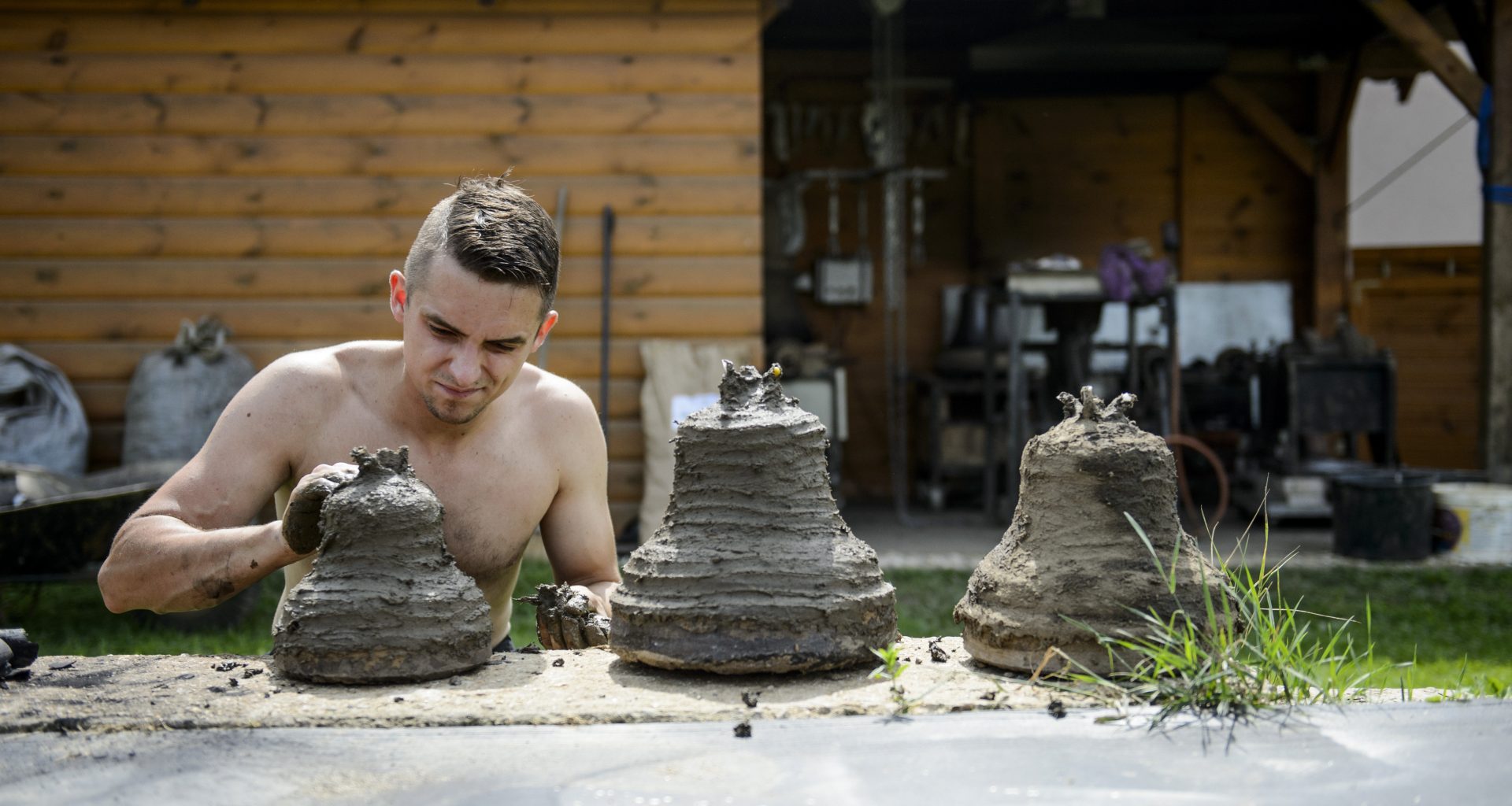 The average gross monthly wage for full-time workers in Hungary rose by an annual 9.0 percent to 371,131 forints (EUR 1,150) in April, the Central Statistical Office (KSH) said on Friday.

Calculating with twelve-month CPI of 3.9 percent in April, real wages were up by 4.9 percent.

Excluding fostered workers, the average gross wage in the business sector, which includes state-owned companies, rose by 10.2 percent to 390,243 forints (1,209 euros). The average wage in the public sector increased by 0.8 percent to 364,073 forints.

Since January KSH has revamped its data sourcing for wage statistics: it is phasing out its practice of monthly data collection and instead getting data on wages and headcount from the National Tax and Customs Authority (NAV) and, in the case of the public sector, from the State Treasury. While reducing the data provision burden, the new sources bring a richer set of data.

The data sources show that in January-April average gross monthly wage was highest in the finance and insurance sector, at 671,600 forints (2,081 euros), and lowest in social health care services, at 234,000 forints (725 euros).

Analyst Péter Virovácz of ING Bank said the April single digit wage growth came as somewhat of a surprise, as it was last seen in January 2017. The slower pace of wage increases was certainly tied to lower wage increases in the government sector.

Wages in the private sector still kept growing at a double digit rate, with the pace above average in the construction and manufacturing sectors and below average in some segments of the services sector.

In 2019 wage growth could average around 10 percent in the economy as a whole.

Analyst András Horváth of Takarékbank said wages could grow by a little more than 10 percent this year and real wage growth could be 6.5 percent with chances of it being higher. Wage growth in April was driven by a shortage of skilled labour and the increase of minimum wages for said skilled workers.

The Project Management Professional is one of the most recognized certifications for…
We and our partners use technologies, such as cookies, and collect browsing data to give you the best online experience and to personalise the content and advertising shown to you. I accept
Privacy & Cookies Policy