Breaking – Korea to set up a large university campus in Budapest 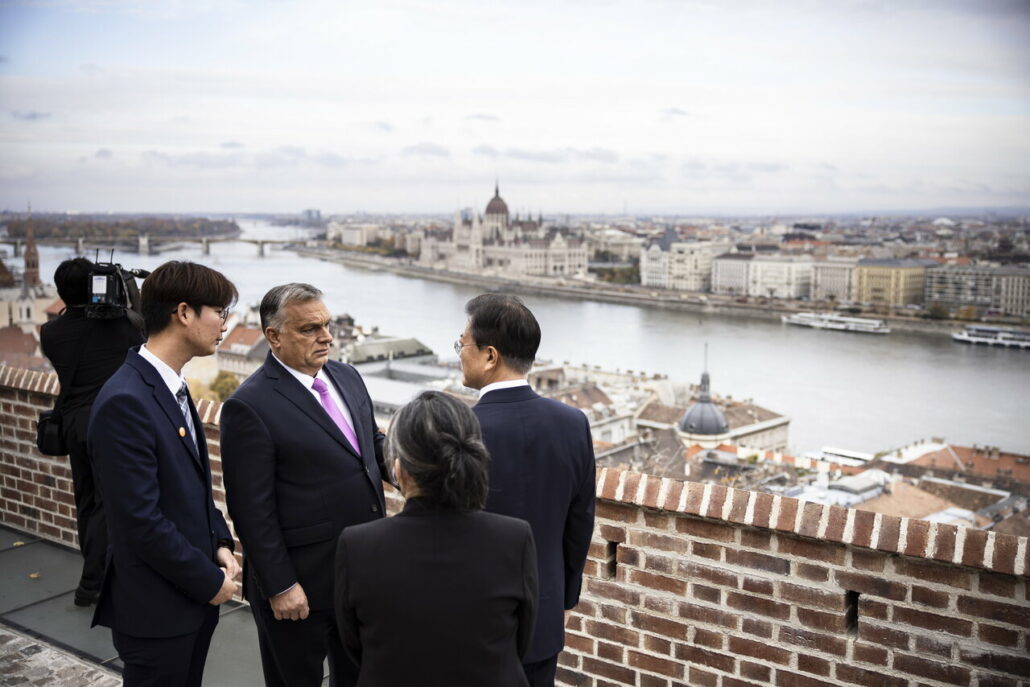 Negotiations on setting up a large Korean university campus in Budapest have begun, Prime Minister Viktor Orbán said on Wednesday.

Addressing the opening of a V4-Korea Business Forum in Budapest, Orbán said that the existing good and friendly relations between Hungary and the Republic of South Korea would be raised to a strategic level and economic relations would be expanded to include science, research and education. The wider and deeper cooperation South Korea develops with the European Union, the Visegrád Group and Hungary, the sooner Europe can regain its competitiveness in the global economy, he said.

Bilateral trade between South Korea and Hungary has grown tenfold over the past twenty years, showing the success of economic relations, Péter Szijjártó, the minister of foreign affairs and trade, said on Wednesday, after talks with a delegation of South Korean business leaders in Budapest. Noting South Korean President Moon Jae-in’s visit to Hungary, Szijjártó said economic relations had gained momentum since the last visit by a South Korean president to Hungary in 2001.

“But it is even more important that Hungary is high up on the list of European investment destinations of South Korean companies,” he said, noting that the country gave the fourth largest group of investors in Hungary. South Korean companies are leading the world’s electric car market and the manufacturing of batteries for those cars. Their investments are turning Hungary into

“a flagship of the electric car industry,”

Bilateral ties between South Korea and Hungary offer ample opportunities, President János Áder told a press conference after talks with his South Korean counterpart Moon Jae-in on Wednesday. The volume of South Korean investments in Hungary has exceeded 5 billion US dollars, making the country one of the most important investors in Hungary, Ader said, noting that South Korea replaced Germany as the top investor in Hungary in 2019.

At the United Nations COP26 climate summit held earlier this week in Glasgow, it became clear that the two countries have similar climate goals too, Ader said. They aim to become carbon neutral by 2050, and agree that that goal is impossible to fulfil without nuclear energy, he said. Áder pointed out, at the same time, that achieving climate neutrality required further efforts and developments which gave the two countries more opportunities for scientific, technological and economic cooperation.

Moon, who is the first Korean head of state to visit Hungary in the last 20 years,

said the two countries worked to elevate their bilateral ties to a strategic partnership.

He noted that bilateral trade turnover reached a record high last year in spite of the pandemic. Moon said that because South Korea was investing in innovative areas in Hungary like the electric vehicle and battery sectors, there was more room for them to expand their ties. He thanked Hungary for the help it provided after a deadly boat collision on the River Danube which took the lives of many South Korean tourists in 2019 and for erecting a memorial to the victims. Moon spoke highly of Hungary’s history of having been

and noted that Korea will also be present at a meeting of the Visegrad Group countries on Thursday. He also touched on the importance of the dialogue between the two Koreas and thanked Hungary for its support in this area. 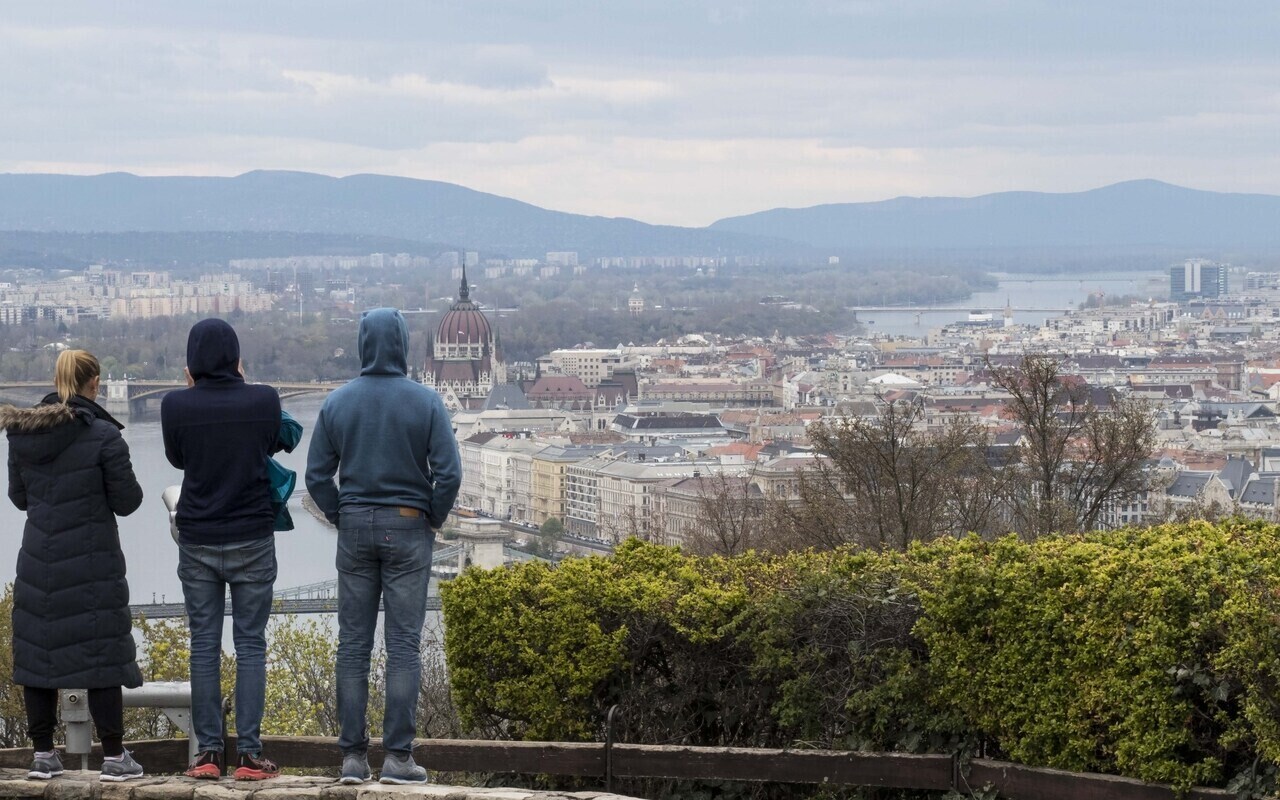 Read alsoBudapest is the most popular travel destination in the world!