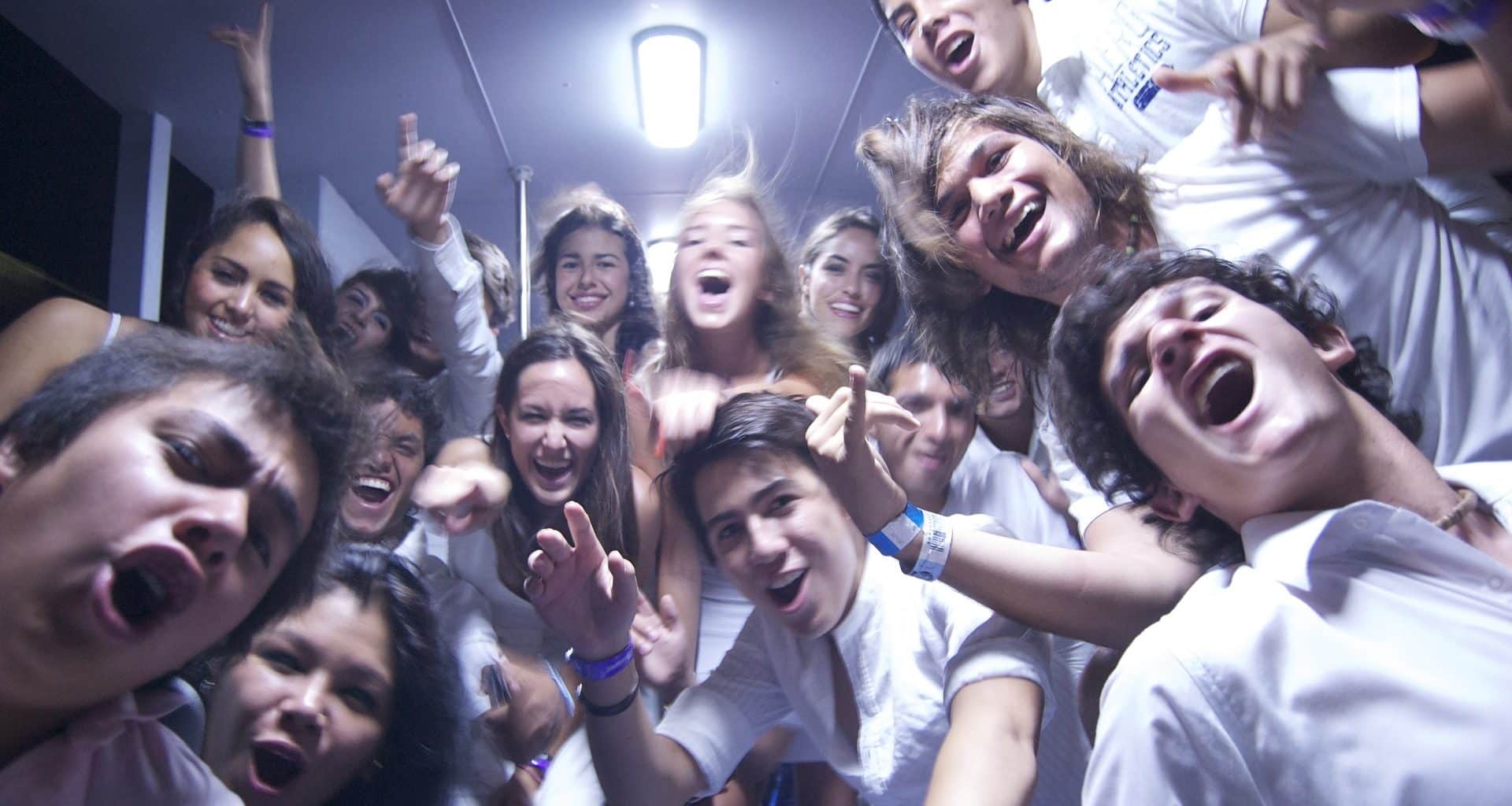 Budapest nightlife is popular among British men, enjoying their last stag parties in the Hungarian capital. The majority of them arrive in group of friends, attracted by the extremely low prices – compared to British measures – and partying ‘like there’s no tomorrow’.

Memorable stag nights in Budapest have been experienced by a British group of friends from Kent County, but not necessarily due to the enjoyable parties. Instead because of their clumsy organiser, Grant Ogles who got a special “punishment” from his friends in the Hungarian capital – written by LADBible.

As the Hungarian news portal 24.hu describes, the 14 British men did not even start their journey to Budapest when they realised what a big mistake had been made by Ogles, the witness of the groom, Chris Bonner.

They were already at the airport when they discovered that one of their flight tickets to Budapest were accidentally booked for 2020; as a result of which, more than 500 GBP (=546 EUR) had to be paid for the new flight ticket.

His friends could not leave the slip-up without punishment, so when they arrived at Budapest, their first stop was a tattoo salon where they created an eternal souvenir of Ogles fault.

On his back, a “slag” tattoo was made showing the flight number, the date and amount of the ticket, around the Hungarian flag. And this was not the end of the story. The amount was badly drawn in the tattoo; furthermore, Ogles was kicked in the back precisely at the point where the fresh tattoo was prepared, as part of a bet.

This is how an innocent slip-up left its mark as a tattoo. These Budapest nights remain unforgettable for the British guys, that is for sure!