National Geographic: The Buda Castle among the top 10 castles of Europe

National Geographic recently published an article about the ten most spectacular castles in Europe. One of Budapest’s symbols, the Buda Castle is also featured on the list along with such illustrious built treasures as the Chambord Castle of Loir-et-Cher, Dracula’s Castle, or the Bavarian Neuschwanstein Castle. Let’s take a look at where the kings, princes and knights of Europe lived 🙂

Journalist Kimberly Lovato starts off the article by reminding us of how much we used to be enchanted by fairy-tales as kids and that most of us have probably dreamed of living in a castle at some point. Even though the chances of living in one of the following places is quite small, we can still realise our dreams by visiting the amazing castles of Europe.

We were very happy to see that the Buda Castle, part of the Budapest World Heritage Site, made it onto the list, even though it is found in a city environment, while the majority of the castles listed lie in the beautiful surroundings of nature. Nonetheless, we do believe that our unique castle, which doesn’t necessarily look like a usually imagined “castle”, deservingly has a place on the list. 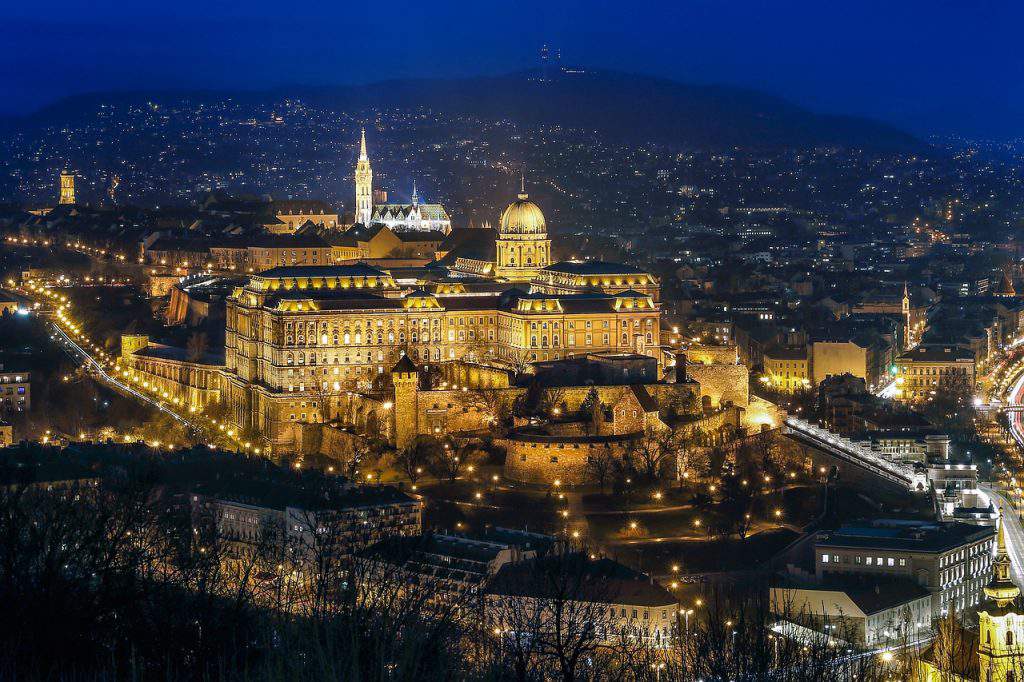 There are many-many castles of historic importance all over Hungary, but the largest and richest of all stands in the middle of the capital. It is more like a district than a single castle. It is a full day program to explore all the parts of the complex, including the restaurants, confectioneries, museums, and hotels.

“Time, history, numerous invasions, and prevailing architectural styles have shaped Budapest’s Castle District, since its original founding by King Béla IV in the 13th century. Stretching across a limestone plateau above the Danube River, the district’s cobblestone lanes lead to Trinity Square and Matthias Church, while inside Buda Castle, aka the Royal Palace, is the Hungarian National Gallery and the Budapest History Museum. From the white stone towers of the Fisherman’s Bastion, the views of the Chain Bridge and the city are dreamy.”