Budapest Airport got the biggest digital screen on the continent – Photos 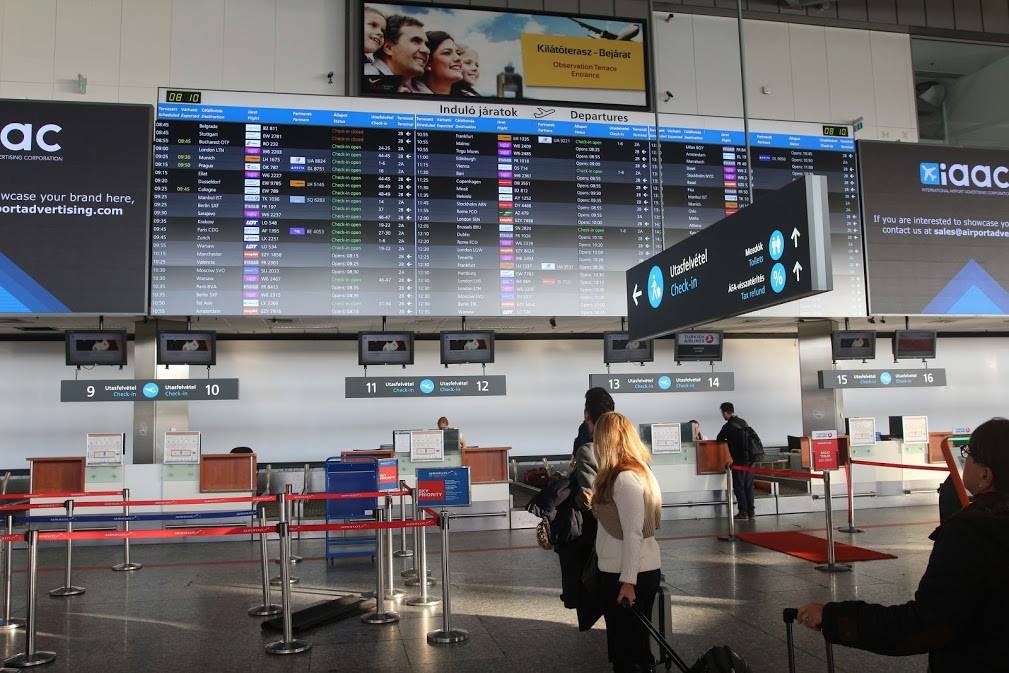 The old-fashioned boards which showed when the flights arrived and took off for years finally disappeared from Budapest Airport’s Terminal 2 and have been replaced by record-breaking-sized digital screens which are capable of showing more information than just the dates.

Budapest Airport reported that these brand-new 4K LCD panels not only inform passengers about arrivals and departures but also display additional information, for example, if the check-in was relocated to another terminal at the airport. The old boards were 20 or even 30 years old already, and they might end up in a museum someday.

The visualisation of these new devices is remarkable because, while designing it, experts and designers studied many other boards across the world’s airports and tested them several times to make sure that they would do their best to inform passengers. 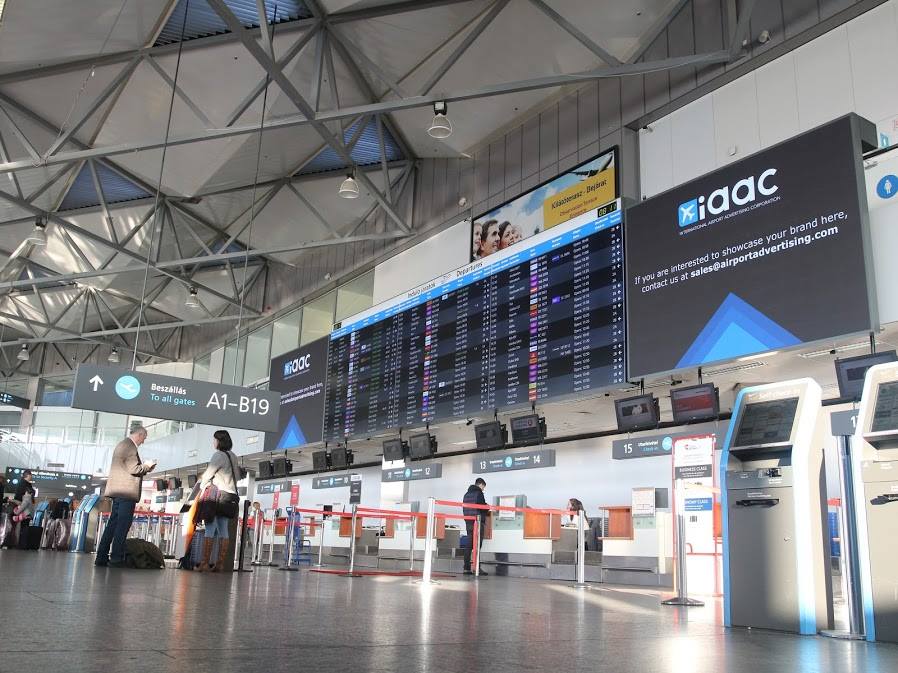 This is not the only thing which has changed. At departure lounges A and B, the airport installed an 11-metre-wide and 4-metre-tall LCD wall. The information on these LCD screens is controlled by a strong and reliable computer system every day.

This is the biggest LCD screen with the newest technology at an airport on the whole continent. 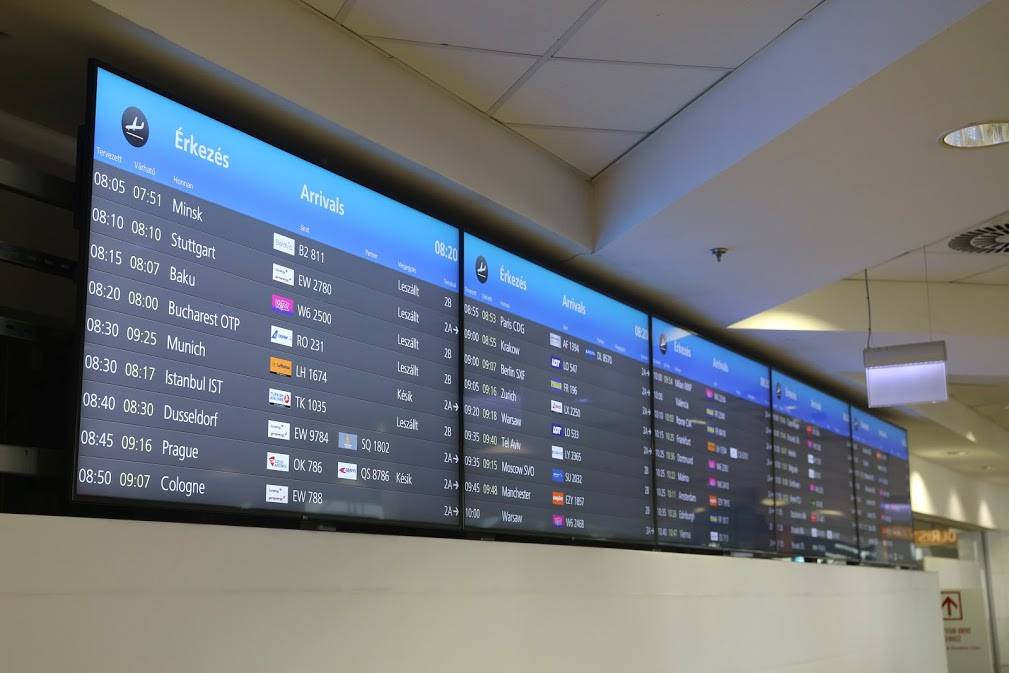 Attila Horváth, director of Budapest Airport’s IT department, stated that:

“These LCD walls and screens are the most important for our passengers, so we did everything to make them feel more comfortable and informed.”

This year, Budapest Airport is expecting many new improvements which are part of the 6.5 billion HUF Budapest Plus programme (198 million EUR), for example, the airport’s security system will be improved, and a self-service luggage office will be established. 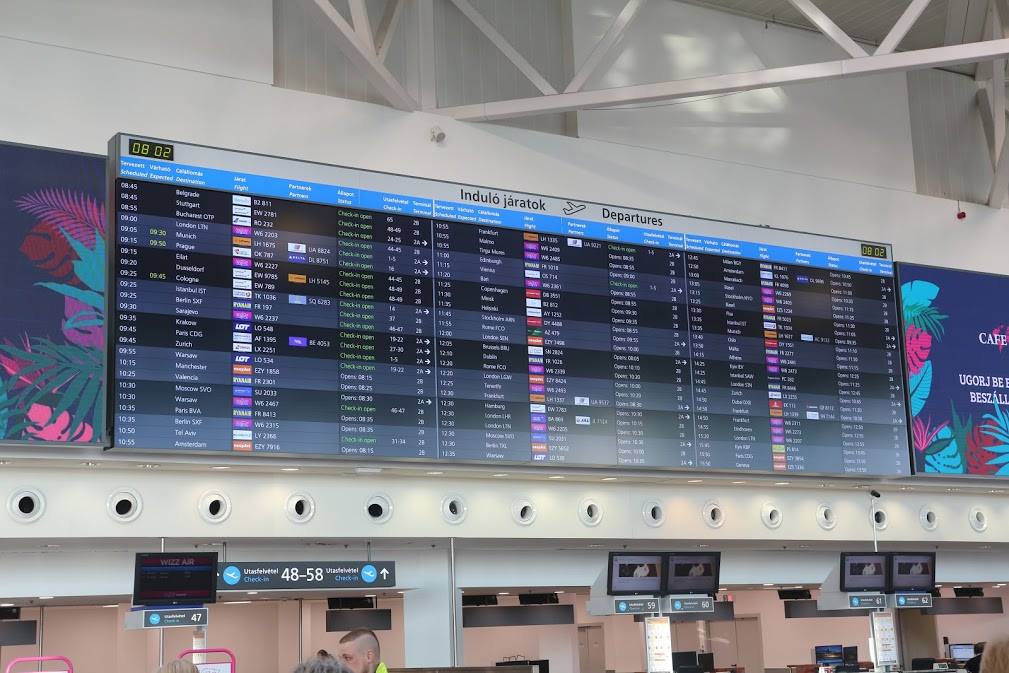