Budapest Airport is ready for the winter season!

The airport is a city in a city: a facility operating day and night on 1500 hectares, with full infrastructure, its own Police and fire-fighter units, its own drinking water wells and even a boiler house. From this power center, heat energy is transmitted to 85 heating centers throughout the airport, via an approximately 16 kilometer long pipeline network. This system is responsible for supplying heating and hot water to the airport buildings, and even warm water for the de-icing of aircraft.

Budapest Airport recently commenced the refurbishment of heating centers, in order to save a considerable amount of energy, for environmental protection reasons. By the end of the summer, a total of 2551 fixtures were insulated, using heat insulating covers lined with glass wool. The more than 2500 fixtures operate with a heating output of 370 kW, which is equivalent to the output of 180 oil heaters.

The “coats” to prevent the heat loss result in a saving of approximately 170 000 m3 of natural gas, which, according to data from the Hungarian Central Statistical Office, equals the annual natural gas consumption of 165 households. Thanks to the development, annual carbon dioxide emissions will also be reduced by 340 tons – such a large quantity that 15 500 trees would be needed to absorb it.

Sustainability is a key priority for Budapest Airport; the company has managed to maintain its carbon neutral status for three years now, and committed to reduce carbon dioxide emissions from airport operations to zero by 2050. The airport operator received two international awards in the space of a month. In October, it was recognized for innovation introduced in the area of sustainable shopping and in November for reducing the environmental impacts of ground transportation involving the airport. 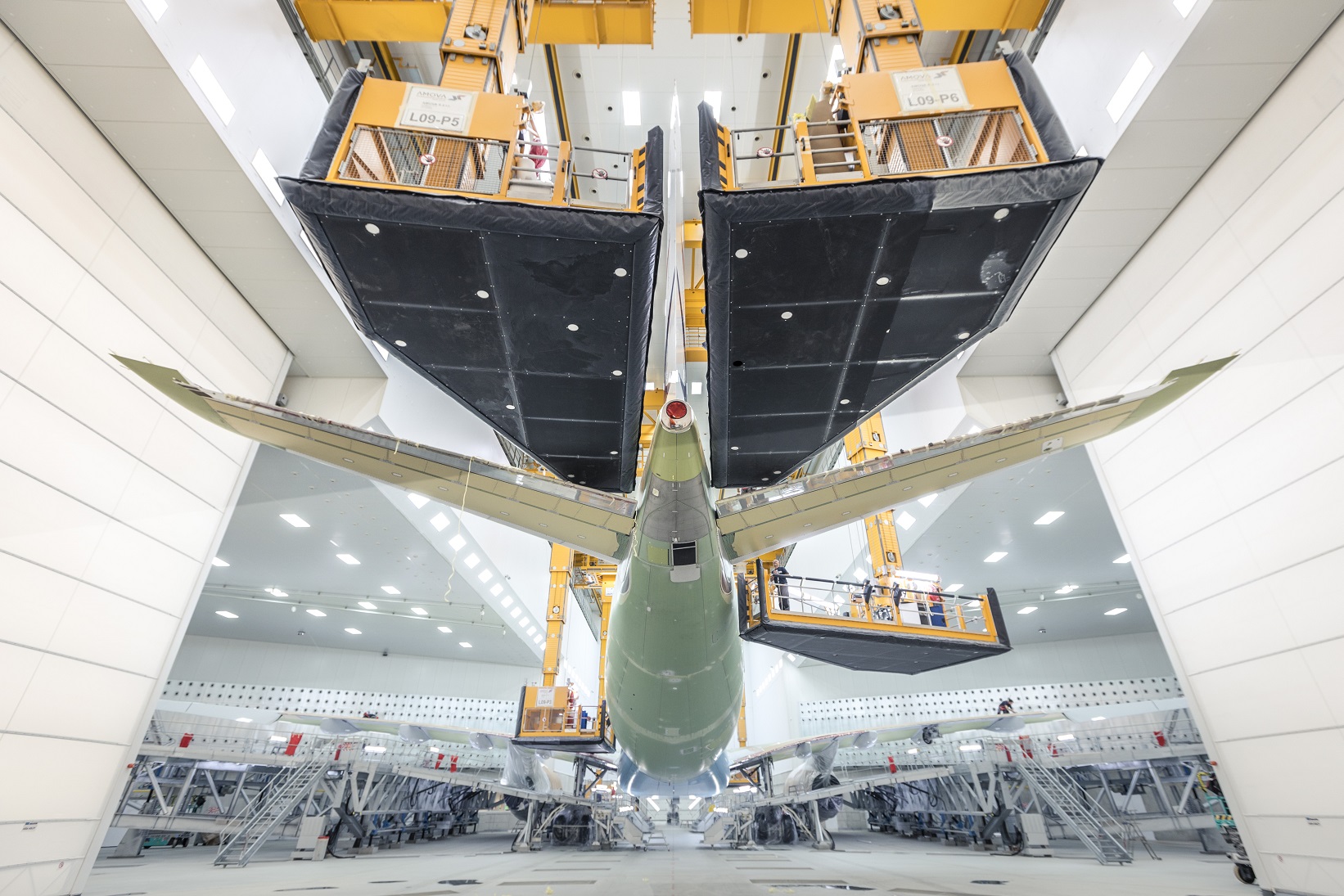