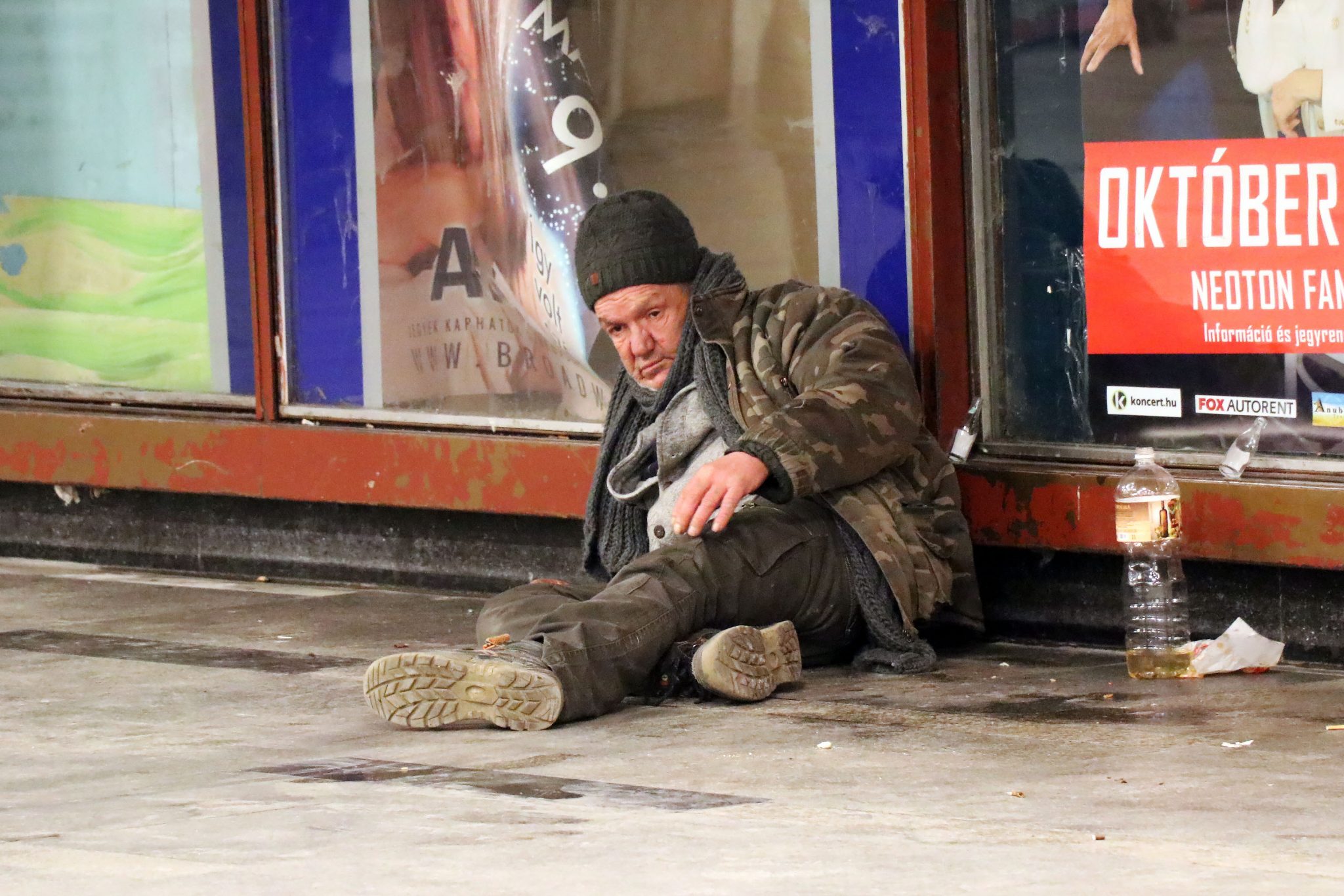 Budapest is setting up a new homeless shelter to house 100 homeless people overnight at a recently renovated 2,000sqm facility in the city’s 9th district, the Budapest Assembly decided in a unanimous vote on Wednesday.

The shelter will ease the burden on other facilities in the city, an especially important step in view of a potential fourth wave of the coronavirus pandemic, the assembly said. The facility will be one of the few in Hungary offering accommodation to couples, it said. Another 40 places will be set up in containers near a 10th district daytime shelter, the assembly said.

Budapest council to carry out projects based on residents’ proposals

Ahead of the assembly’s agenda, Zsolt Láng of Fidesz called on Mayor Gergely Karácsony to observe the principle of transparency, citing the mayor’s decision to call for tenders for trams on the last day of the mayor’s special powers which enabled him to make unilateral decisions during the coronavirus pandemic. Just before he relinquished his special powers on June 15, Karácsony made a 7.6 billion forint (EUR 21.2m) order for 35 used trams, he noted.

After the mayor’s decision, the Public Procurement Authority launched an investigation on the suspicion that the tender was in violation of the principle of fair competition,

Kata Tüttő, the deputy mayor for city operations, said the government had

and the Budapest transport company in the meantime had to find a way to replace the city’s oldest trams, some of which are 50 years old, she said. The public procurement authority’s procedure put the success of that process at risk, she insisted. 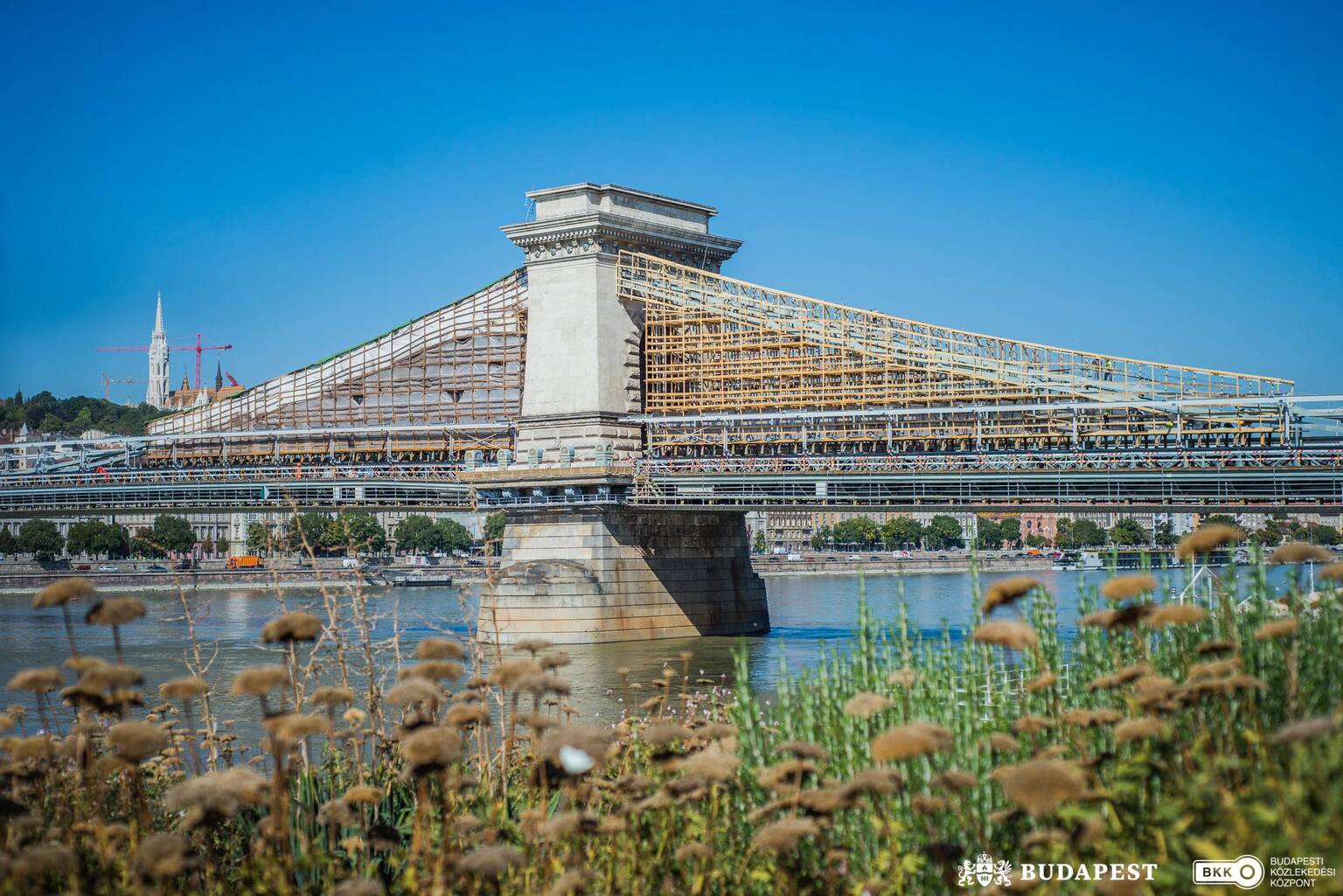