WOW! Car traffic to be banned in City Park and Heroes’ Square!

According to a freshly published government decree, car traffic will be banned in Budapest’s City Park and part of Heroes’ Square; the promenade will only be used by pedestrians and cyclists.

As Hungarian news portal 24 reports, the decision has been made by the Budapest Development Centre based on the agreement of the city management and the government.

Accordingly, car traffic will be banned at Kós Károly Promenade passing through Budapest’s City Park and will be entirely dedicated to pedestrians and cyclists.

Based on the government decree, the following transport policy objectives and measures have been set: 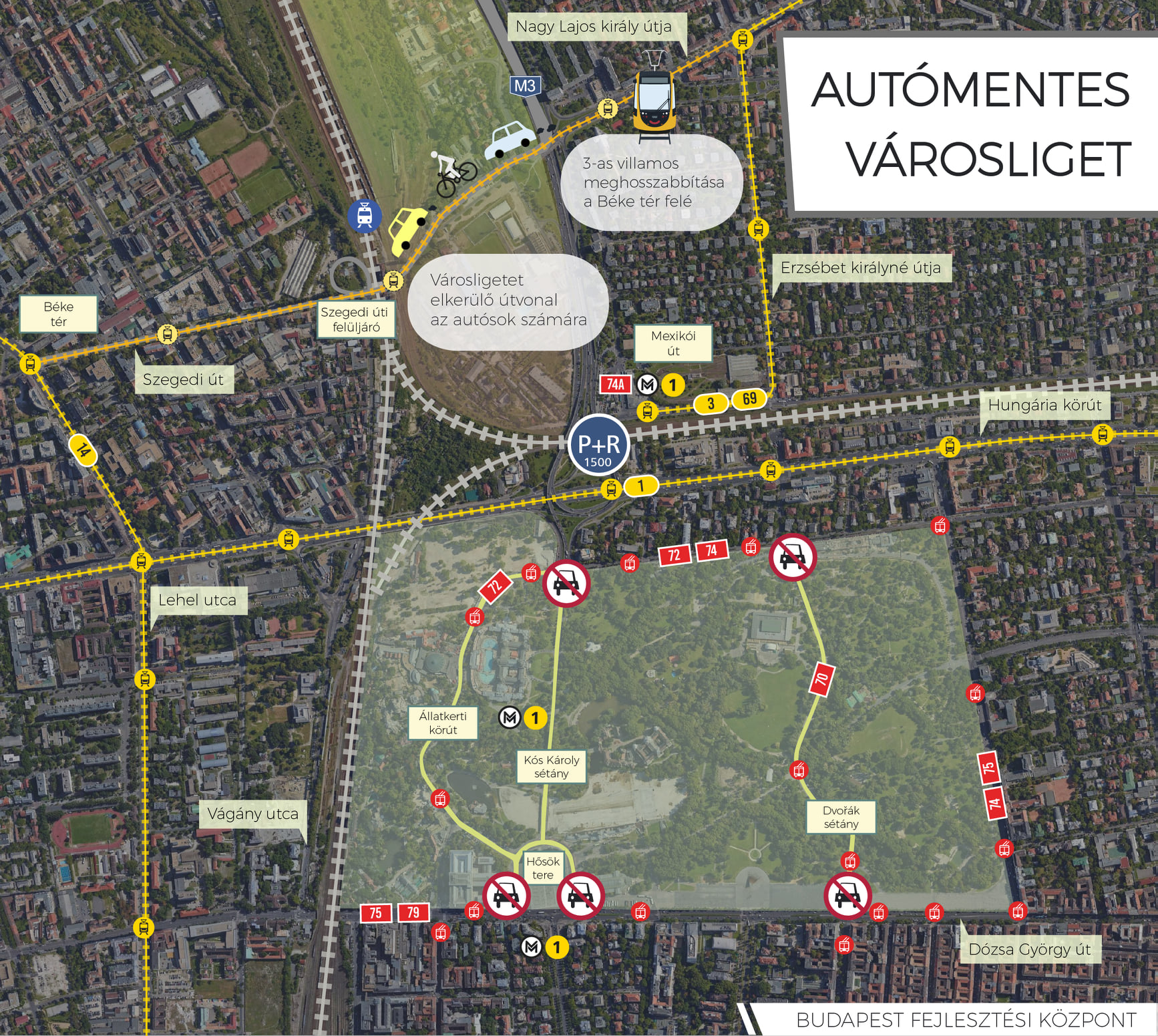 The Budapest Development Centre will perform the preparation and planning tasks in cooperation with the Centre of Budapest Transport based on the government decision. 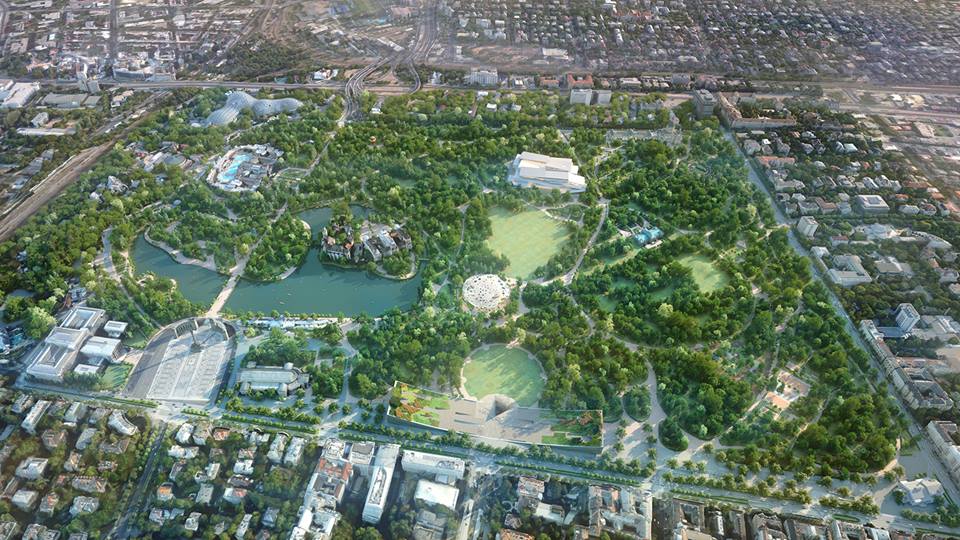