Is Budapest about to have its own Ferris-wheel? 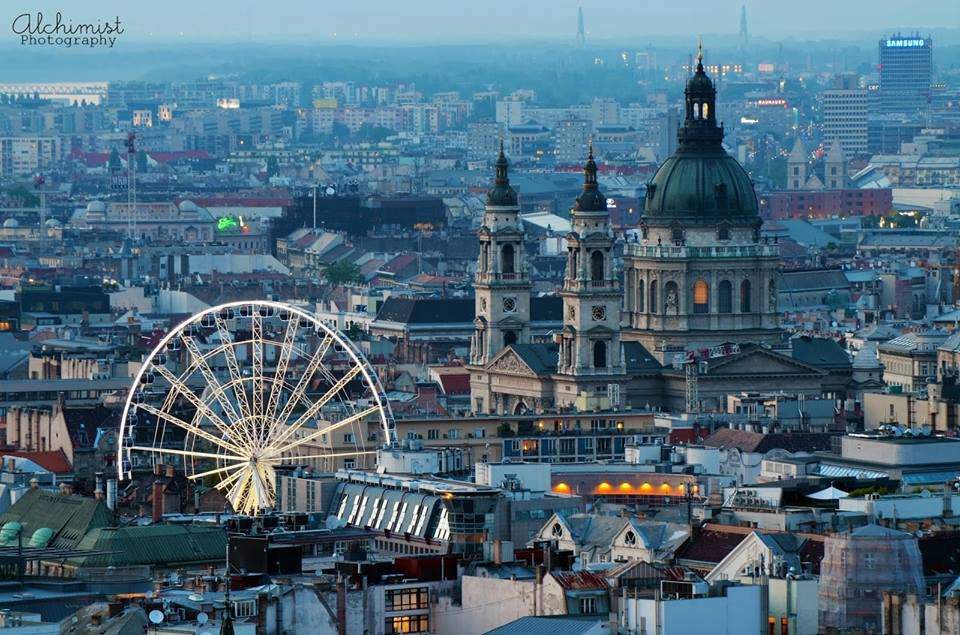 Vg.hu reports that the owners of Giant Wheel Kft. are planning on buying an own wheel for Budapest, but it is doubtful that it will be a constant thing. The current wheel is rented until 2020.

Óriáskerék Kft – the one operating the Budapest Eye at Erzsébet square – founded a new company under the name Giant Wheel Kft. Edina Banka, manager of Giant Wheel and Óriáskerék, told Vg.hu that the reason why Giant Wheel came into being is that according to a custom, the company responsible for the daily operation of the wheel is split from the owning company.

Banka further argues that the owners of Óriáskerék are still intent on buying their own Ferris-wheel, as they are only renting the one found at Erzsébet square. The 65 meters diameter wheel is owned by a Belgian company, and it was on display in Paris for five years, whereafter it was replaced by a 75 meters diameter high wheel.

A new wheel, 10-15 meters bigger in diameter than the current one, would cost 8-18 million euros, depending on the brand. Building a wheel sized the London Eye (135 meters) would cost 100 million euros. The size depends on the height of the surrounding buildings, and the number of tourists frequenting the area, thus Budapest would need 20 meters bigger wheel so that it would give you a view of the whole city and it would also blend in nicely with the buildings. However, a Ferris-wheel with the same height as the current one would take years to build. The higher the wheel is, the higher the price: enhancing the height by 30 percent would cause an 80 percent rise in the price.

Óriáskerék Kft was founded in early 2015, by Sziget Kulturális Menedzser Iroda Kft and Sándor Scheer (minority shareholder and chief executive at Market Építő Zrt.) for the purpose of operating the Ferris-Wheel at Erzsébet square. The owners made a great profit on Budapest Eye, but for them to be able to further operate the wheel safely, a maintenance check was needed. However, disassembling, transport, reassembling, servicing, renovating a Ferris-wheel costs a couple thousand euros, yet it needs to be done regularly. Óriáskerék Kft made a 2,360 million euro profit in 2015, with 515 thousand euros tax benefits. Since the company did not operate the wheel last year, and preparations for the permanent Ferris-wheel went underway, the company had a 455 thousand euros loss.

The owners of Óriáskerék had plans to buy their own Ferris-wheel, in the case they got the license for using parts of the square for long-term. The company can operate the wheel on Erzsébet square until 2020.