As concert halls continue to close due to Coronavirus, live streaming of performances will provide welcome access for music lovers worldwide. In Hungary, the innovative composer and conductor, Maestro Ivan Fischer, has created a brilliant new concert series in response to this worldwide musical shutdown. The Maestro and his Budapest Festival Orchestra launched “Quarantine Soirees” on 16 March 2020 and the chamber music concerts will continue nightly online at 7:45 pm (Central European time). The chamber concerts are broadcast live and free to view online while COVID-19 forces music lovers to stay at home, reports Forbes.

It is no surprise that these special concerts were the idea of Maestro Fischer as he is well-known for bringing his music to audiences that are often excluded.  Every season, he and the orchestra organise two Community Weeks during which the orchestra’s chamber ensembles play in nursing homes, child-care institutions, schools, prisons, churches, and synagogues. And for the past five years, he and his orchestra have organised the extremely popular annual Dancing on the Square, where hundreds of children from underprivileged areas of Hungary dance together at a free, open-air event.

Last June, they danced to Beethoven’s Seventh Symphony, which Fischer says “was considered the music of freedom, especially because of the continuous, uplifting pulsation of the last movement.” The Maestro says that while we are at home during this difficult time, we “need music, especially chamber music because this is not the time for orchestra music concerts”. Every evening, members of the Budapest Festival Orchestra will give a concert from their rehearsal studio.

The first night’s concert, presented live from the BFO’s rehearsal room, featured music by Saint-Saens and Villa-Lobos, plus Beethoven’s String Quartet No. 4 in C minor, Op.19, and traditional Hungarian folk music. Last night, the members of the orchestra performed Mozart’s Concert Rondeau in E-Flat Major and a clarinet quintet along with Schumann’s piano quintet in E-Flat Major.

These nightly concerts will continue while permitted. Other forthcoming evening concerts in the series will include pieces by Beethoven, Haydn, and Schubert, plus Hungarian contemporary composer Gyorgy Orban’s wonderful and uplifting “Ball Music”. In addition to founding the Budapest Festival Orchestra in 1983, Ivan Fischer has conducted with the Royal Liverpool Philharmonic, the BBC Symphony, and the London Symphony Orchestra, the Los Angeles Philharmonic, and Washington’s National Symphony Orchestra, among others.

The Budapest Festival Orchestra is rated as one of the world’s top ten orchestras; in fact, The New York Times has said that they “might be the best orchestra in the world”. They perform regularly in the world’s top concert halls from Carnegie Hall and the Lincoln Center in New York to the Musikverein in Vienna and the Royal Albert Hall and Barbican Centre in London.

The concerts are free, but the BFO also hope that the public will be able to support musicians whose livelihoods are now at risk, and their website includes a link for voluntary donations. 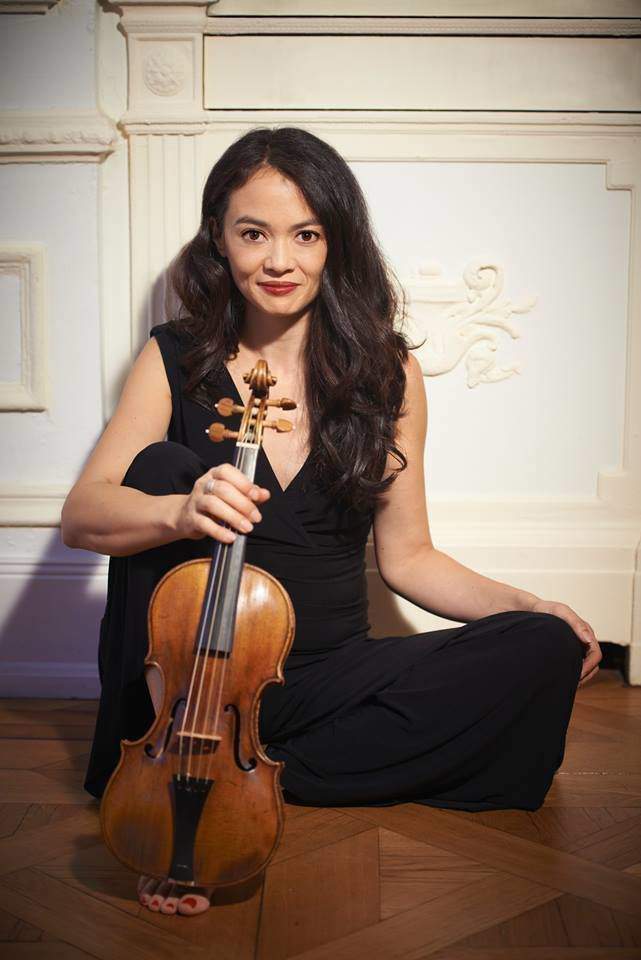 Read alsoItalian virtuosity and fire with the Budapest Festival Orchestra