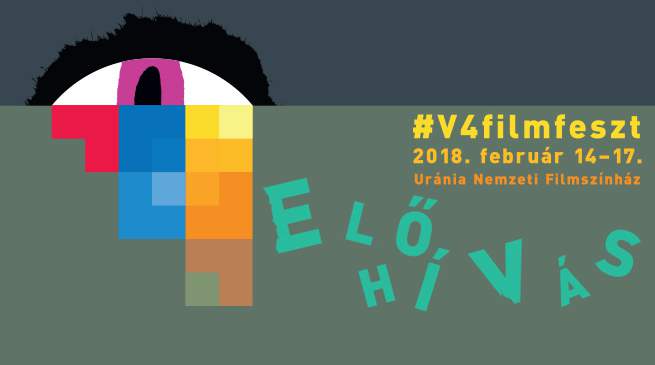 A festival showing a cross-section of films from the Visegrad countries will be held in the Budapest Uránia cinema between February 14 and 17, the cinema said on Tuesday.

It will present classic feature films focusing on historical events, as well as comedies and children stories with the aim to show the common elements in the four countries’ cinematic art, the host said.

The festival will open with a concert by Hungarian-Polish group of Krzysztof Scieranski, Miklós Birta, Frankie Lato, to be followed by a screening of Heart Tremors (1981) directed by Hungarian writer Géza Böszörményi. It features Czech director Jiri Menzel in the role of the carpenter striving to fly with the pigeons.

On the festival’s sidelines a round-table will be held with Czech, Hungarian, Polish and Slovak film historians and experts discussing cinema history and cooperation in filmmaking among the V4 countries on February 14.

Programme details are available for the festival organised as part of Hungary’s current Visegrad Four presidency at http://www.urania-nf.hu/en/esemenyek/1113