Budapest is no longer a rat-free capital city

Billions of HUF for investments? Cleanings? Promises? After forty-seven years, they are no longer relevant because Budapest’s rat-free era might come to an end sooner than we thought. Obviously, due to spring and the warmer weather, these animals show up again after hiding away during the winter season, but in Budapest, they usually do not appear in reopened underground railways. Moreover, this year, there are no districts in the capital where residents have not seen any rats so far.

Index reported that the appearance of the rat in the renovated Metro Line 3 railway’s tunnel still creates doubts and questions, and the local government of Budapest remains silent about this matter. Last Wednesday, the freshly renovated metro line 3 had to be stopped for a few hours because a rat caused malfunctions in the tunnel’s system. The press sent two letters to the local government and BKK, but they did not receive an answer. Although a great number of rats started to flood the capital, the local government only reacted with a conventional answer:

“The local government of Budapest supervises every procedure involved to extirpate these animals.”

NEW STRETCH OF M3 ALREADY OUT OF SERVICE

There was a short circuit at one of the stations in the northern stretch of Metro line 3, and the metro was out of service for a couple of hours Wednesday morning. Passengers had to use replacement buses again because a cable caught fire thanks to the busy work of a tiny rodent. The recently revamped northern stretch of Metro line 3 has just been opened to the public again, and it was already out of service just a couple of weeks later. People who were busy to get to work in the morning on Wednesday had to use replacement buses instead of the metro.

On the other hand, the professional organisation which was hired by the government to extirpate rats emphasised that they have no confirmed information about whether the animal found in the underground’s tunnel was actually a rat. This means that the animal could be a different species or it was a rat, but the local government did not take the matter seriously. Nevertheless, according to the organisation’s press release, they stated that:

“Reports about the appearance of these animals increased rapidly, but because of spring, it is natural.” 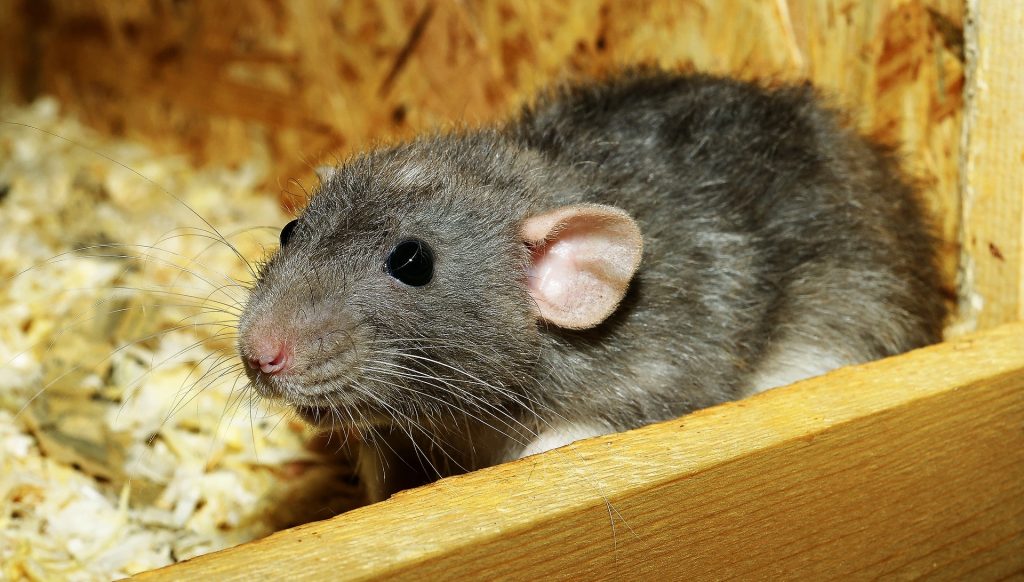 Last but not least, the organisation also emphasised that the phenomenon of the rapid increase of rats is not new because last summer and autumn, their number was higher than the average. Since the summer of 2018, their increase did not stop which is a serious matter and bad news for the capital.

A female rat becomes fertile every third month and gives birth to 10–16 rats every time. This means that in one year, nearly 800 animals can come from one rat couple, including the offsprings of the offsprings, too – that is, if the life-conditions are favourable. The problem of rats came to the surface again last summer due to the lack of professional extirpating and the increased amount of construction works. For forty-seven years, the Hungarian capital managed to live without rats. According to the international norm, in a city where there is no extirpating, or it is weak, one resident meets one rat each year somewhere in the city or at home.

Several reports arrived from almost every district in the capital:

Residents are really worried as several of these animals were seen in the city centre, around malls and even next to the River Danube where tourists walk around. Most of these animals are located in Districts I, II, VI, VII and IX. Allegedly, the number of rats in these districts is higher because last year, there was a month when no proper extirpating happened in these areas for some reason.

István Tarlós, mayor of the capital city, announced that Budapest’s local government gives an additional 650 million HUF (2 million EUR) to prevent the rapid spread of rats in the city.

Budapest puts up a fight against rats