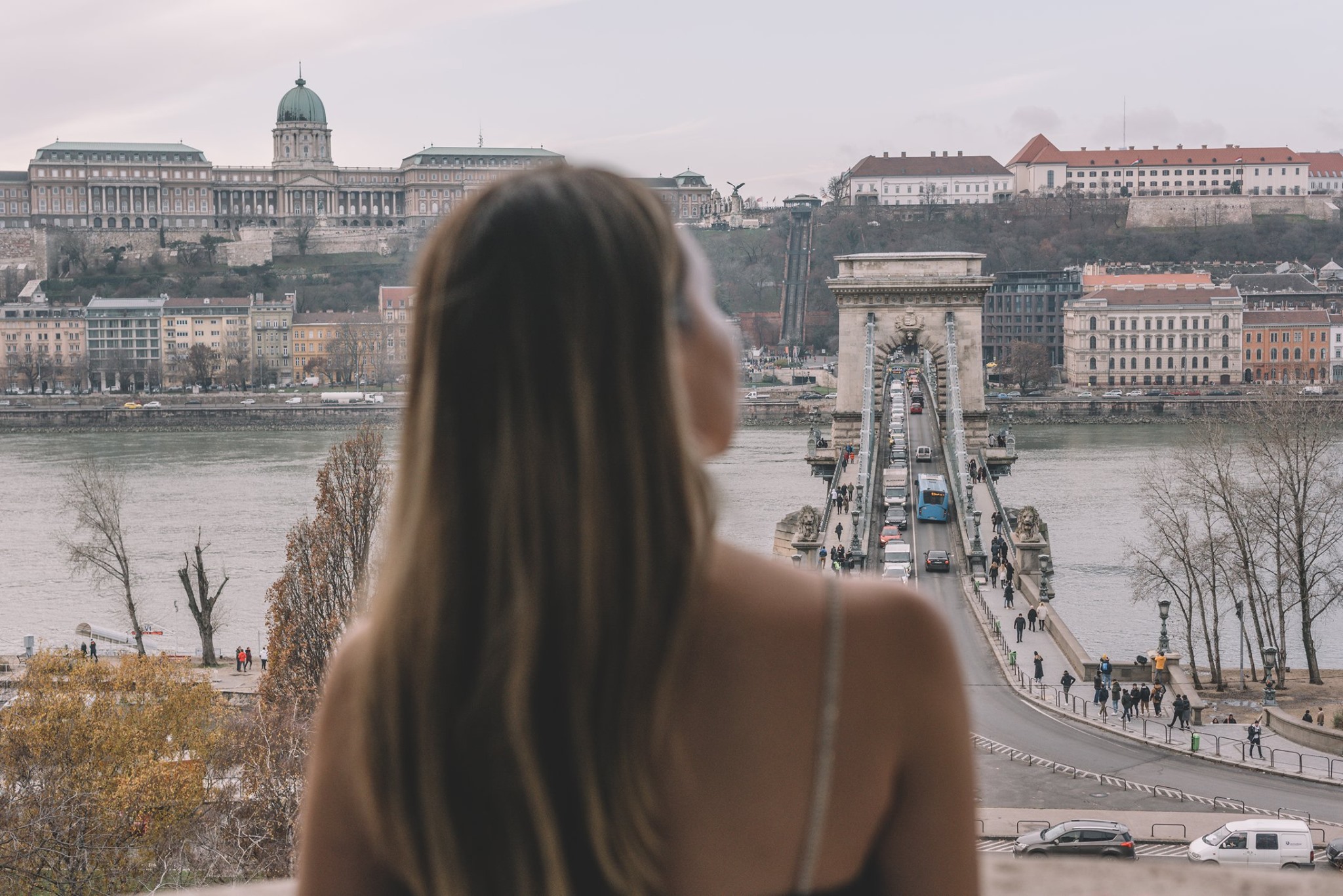 Audley Villages have researched and revealed the countries around the world whose citizens are the most prepared for retirement.

The study analyses a variety of metrics, including retirement age, government pension initiatives and health grade of the 37 OECD countries and capital cities in order to determine which cities and their citizens are the most prepared for retirement. The luxury retirement village developer reveals how retirement planning varies around the world.

In order to determine which city provided the cheapest lifestyle for retirees, the study took several metrics including the percentage of individuals who owned their homes, property prices per square meter along with the cost of a three-course meal and fitness club in each city.

91.7% of individuals in Budapest own their own property which helps give financial security. A couple will spend around $38.98 for a meal out and around $83.24 for joint monthly fitness club fees.

A variety of metrics were used to determine which cities citizens were most prepared for retirement including the average number of citizens over 65, property prices per square meter and the percentage of household disposable income put into saving.

Budapest claims 18th place in the top 20 countries whose citizens are most prepared for retirement.

This ranking is mainly due to the city’s higher than average percentage of household income put into saving along with lower than average property prices per square meter at just $3,354.82. The city also offers lower than average costs of a three-course meal as well as cheaper fitness club memberships when compared with other countries in the study.

In order to see the full study please follow this LINK.