Budapest is the hub for tourism, culture, politics, and commerce 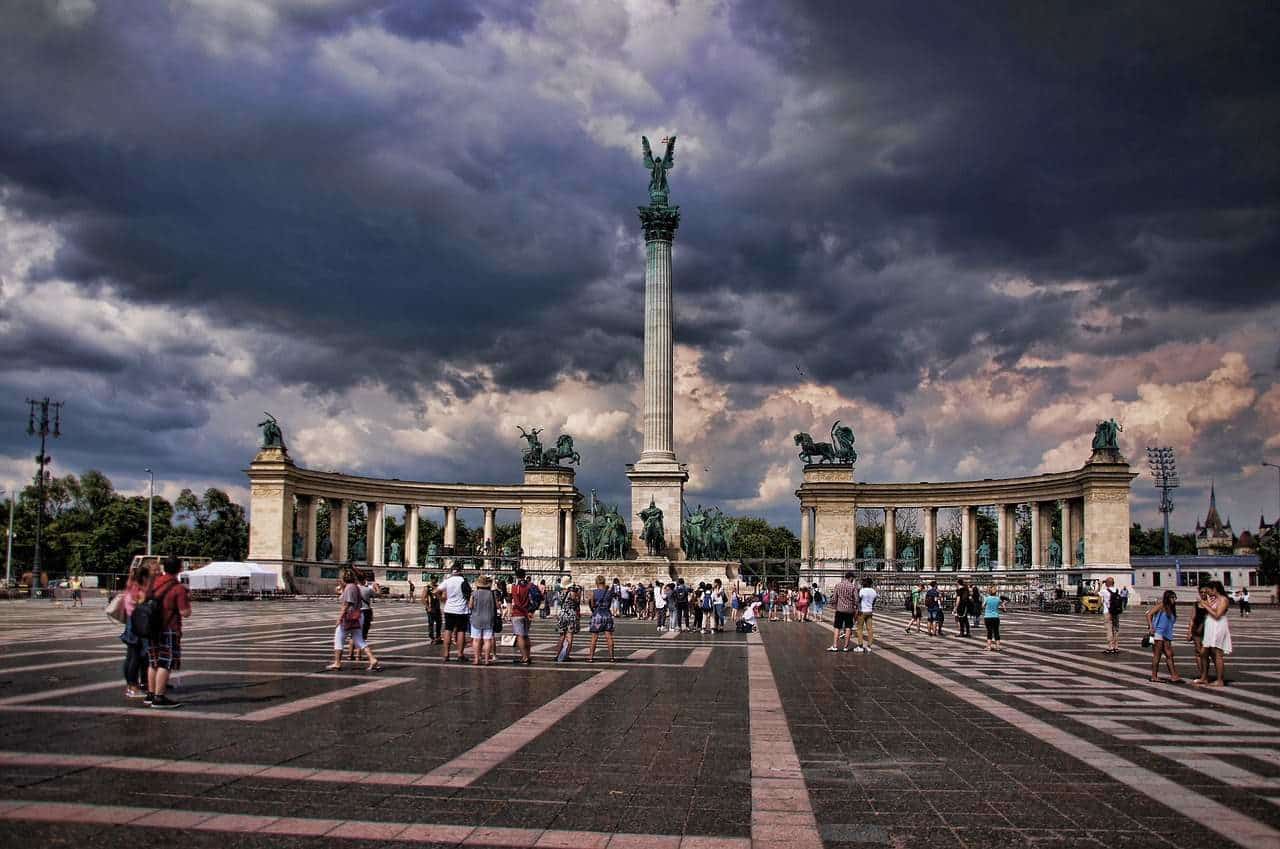 The capital of Hungary, Budapest, is also the hub and center for transportation, culture, politics, industry and commerce in the country.

The city began as a Celtic settlement that grew to become one city with its own personality, own culture, and own history. It is a city of many different nicknames, including as the “Capital City of Festivals” because of the numerous festivals and celebrations it hosts annually.

It is a charming city full of green parks and open spaces so that visitors and residents can breathe in fresh air amidst its urban charm.

Budapest is a great city to explore because one can find a variety of diverse attractions and can enjoy many facets of the life and culture of its people.

Buda Castle is one of the nicest to places to see in Budapest. 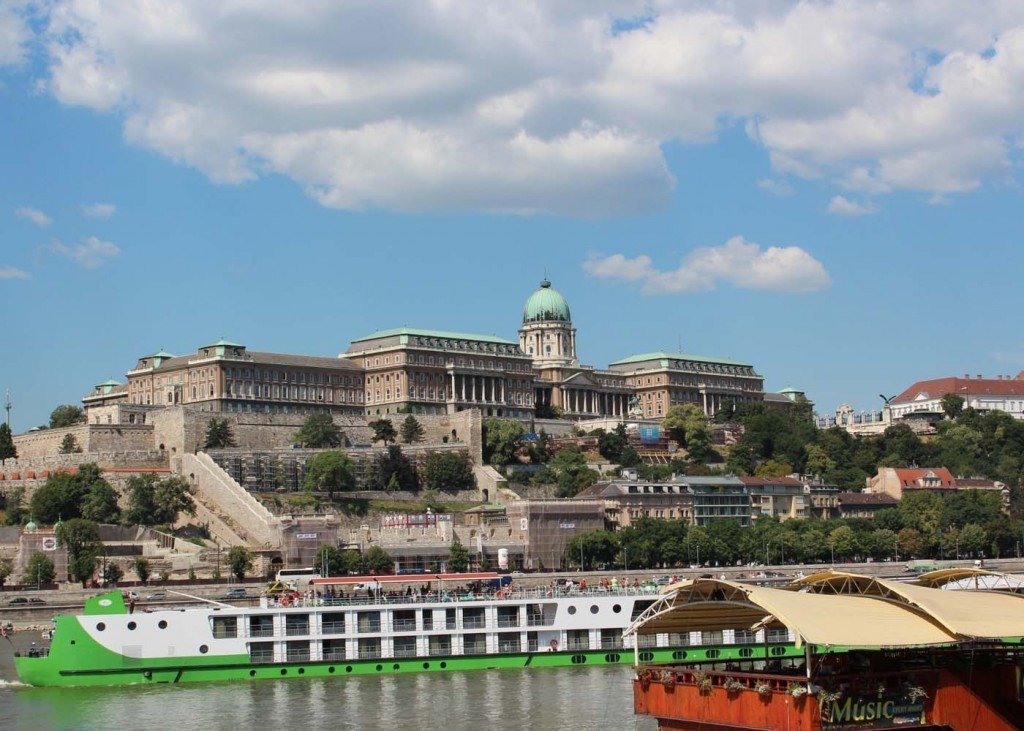 This historic palace complex as well as many other places in the city is a UNESCO World Heritage Site. Large as the city is, it is best to explore it riding a vehicle. Check out the many sights to see in Buda and Pest as well as the ones on Castle Hill which is the oldest part of the city.

Of course, the best thing to do in Budapest is to go out and explore as much of the city as possible.

Start the tour with exploring the attractions at the Castle Hill district of the city, a UNESCO World Heritage Site.

Don’t forget to visit the Hungarian National Museum, Buda Castle, Heroes’ Square, and Museum of Applied Arts. Religious or not, you can check out the religious structures whose architecture is clearly notable. Such include Matthias Church, Saint Stephen’s Basilica, The Great Synagogue, and Saint Elisabeth Church. Tourists can also enjoy various shows and performances at the Vigadó Concert Hall and the National Theatre.

There are several town squares in Budapest. Many of these are named after important people or important places or important landmarks in the city. For instance, Astoria Budapest is named after the Grand Hotel Astoria while Nagyvárad tér is named after Nagyvárad (Oradea), a former Hungarian city. Hősök tere which is “Heroes’ Square” in English is one of the most popular squares in Budapest. It holds political and historic importance to the people of the city, making it worth visiting. Statues of prominent leaders of tribes who played an important part in the city’s history are displayed at the square.