Budapest Pride 2019 was unusual in one very important aspect: those who marched were free to roam around without cordons for the first time.

Instead of those who celebrated Pride, it was the protesters who were forced to stay within the boundaries of cordons drawn. The march kicked off with speeches at Kossuth Square, right in front of the Parliament, and continued on a diverted route up until Elisabeth Bridge.

The march, some 7000 strong, only encountered a small group of protesters at Deak Square, who, interestingly, resorted to shouting the name of former prime minister Ferenc Gyurcsany along with the usual cries of “marriage is between a man and a woman, nothing else.”

The march was spearheaded by Iain Lindsay, British Ambassador to Hungary. The United Kingdom was one of the 33 countries that expressed support for this year’s march. This stands in contrast to recent developments in the country, which included the deputy leader of Hungarian governing party Fidesz launching a social media tirade against Budapest Pride and all that it represents. Perhaps this was the reason why some signs held by the marchers were quite political, even though the speeches themselves were not.

The march ended with an ad-hoc ’80s-themed party at Elisabeth Bridge. 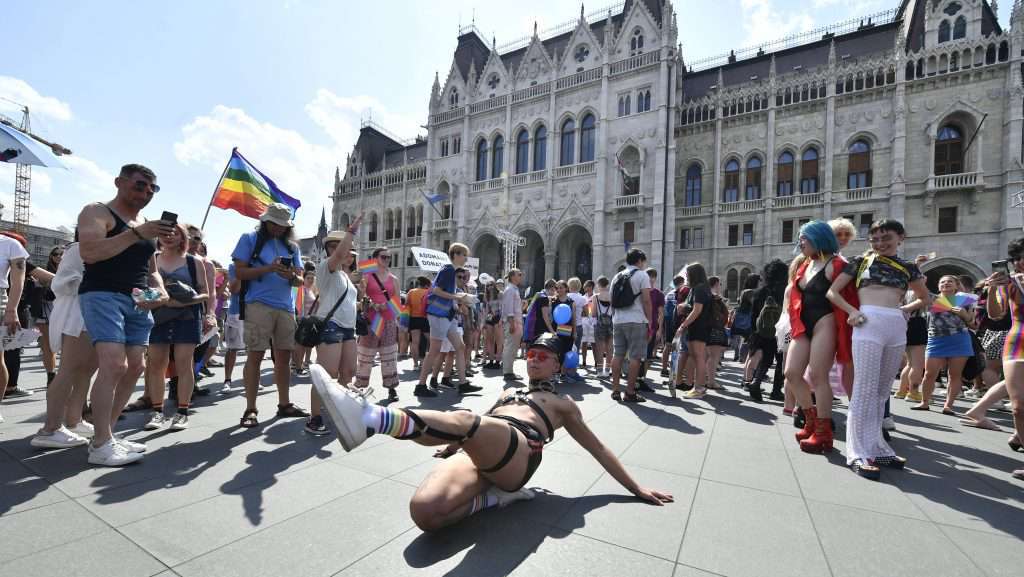 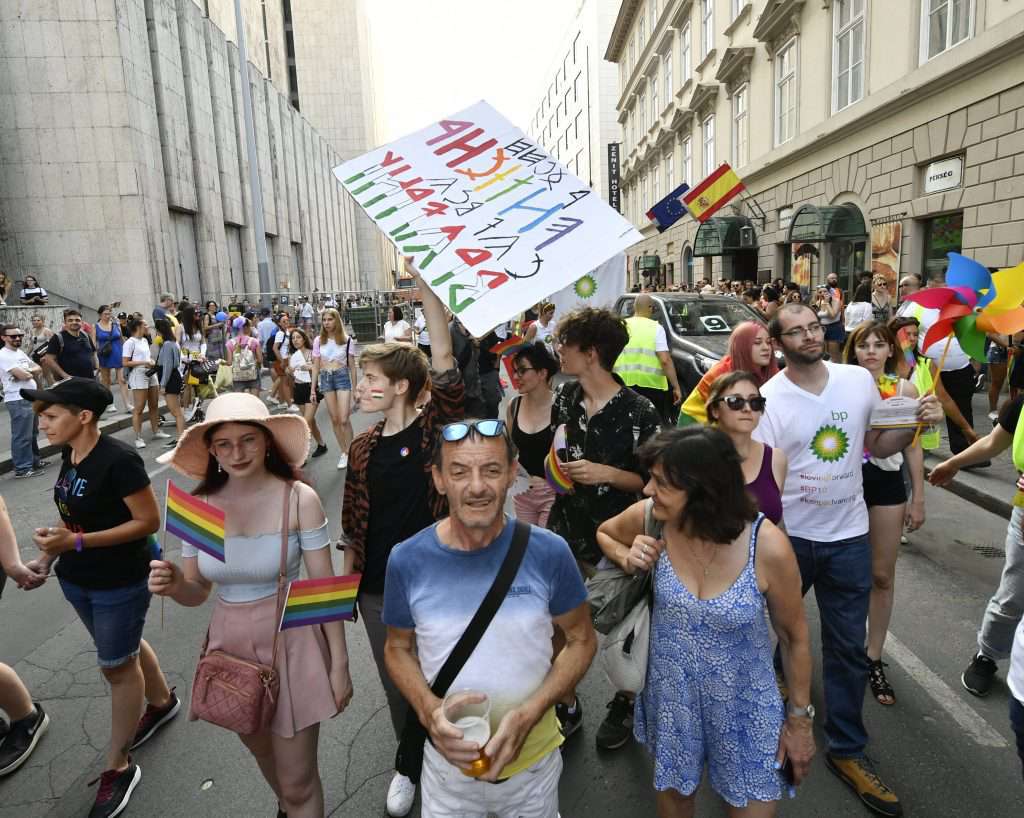 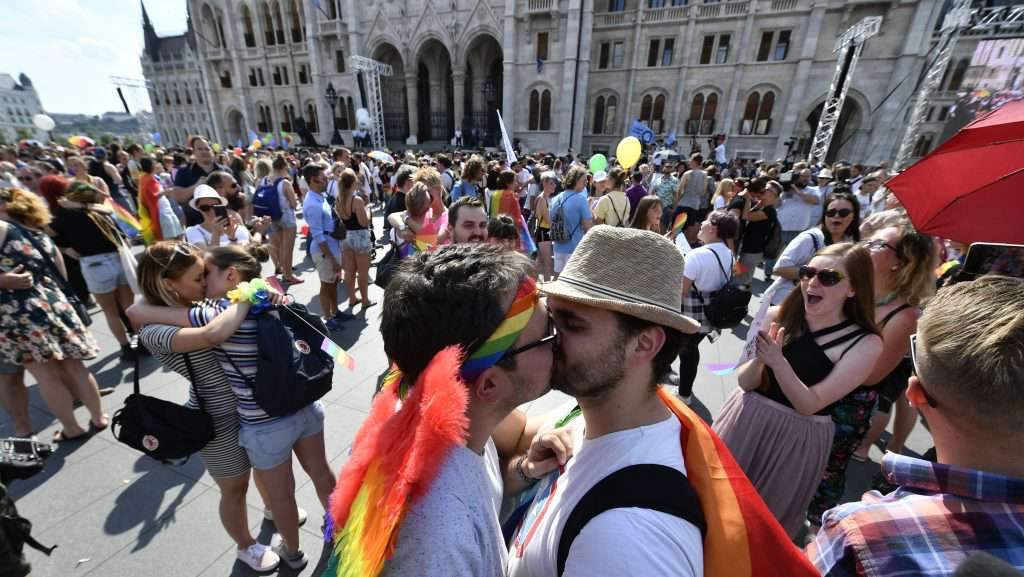 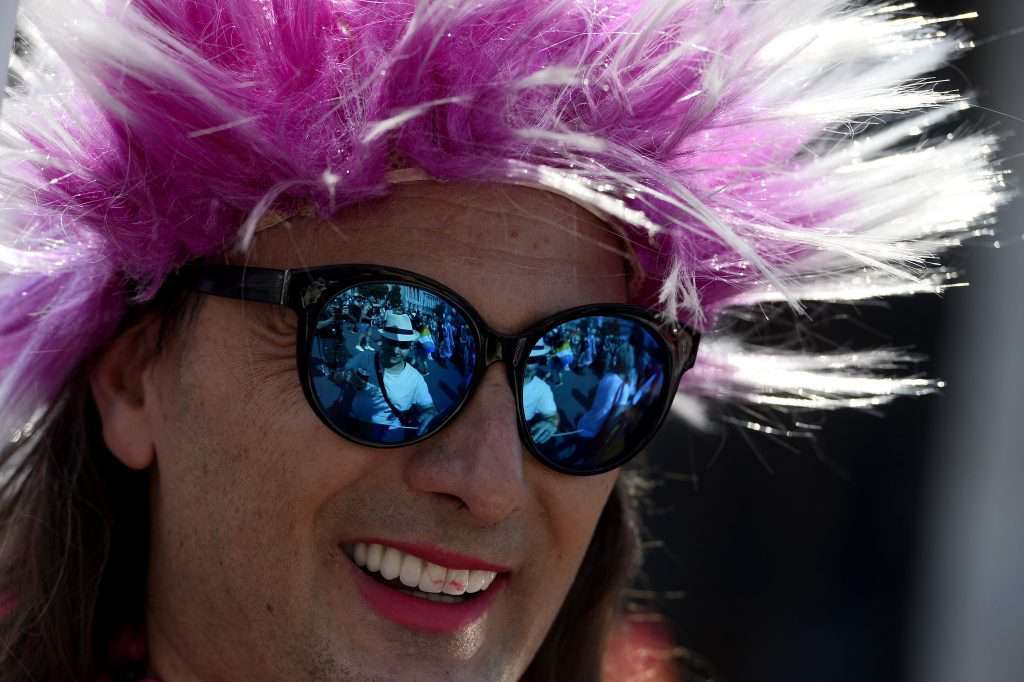 You can find information about previous Budapest Pride marches held here and here.