In Budapest the tap water is healthy and safe to consume 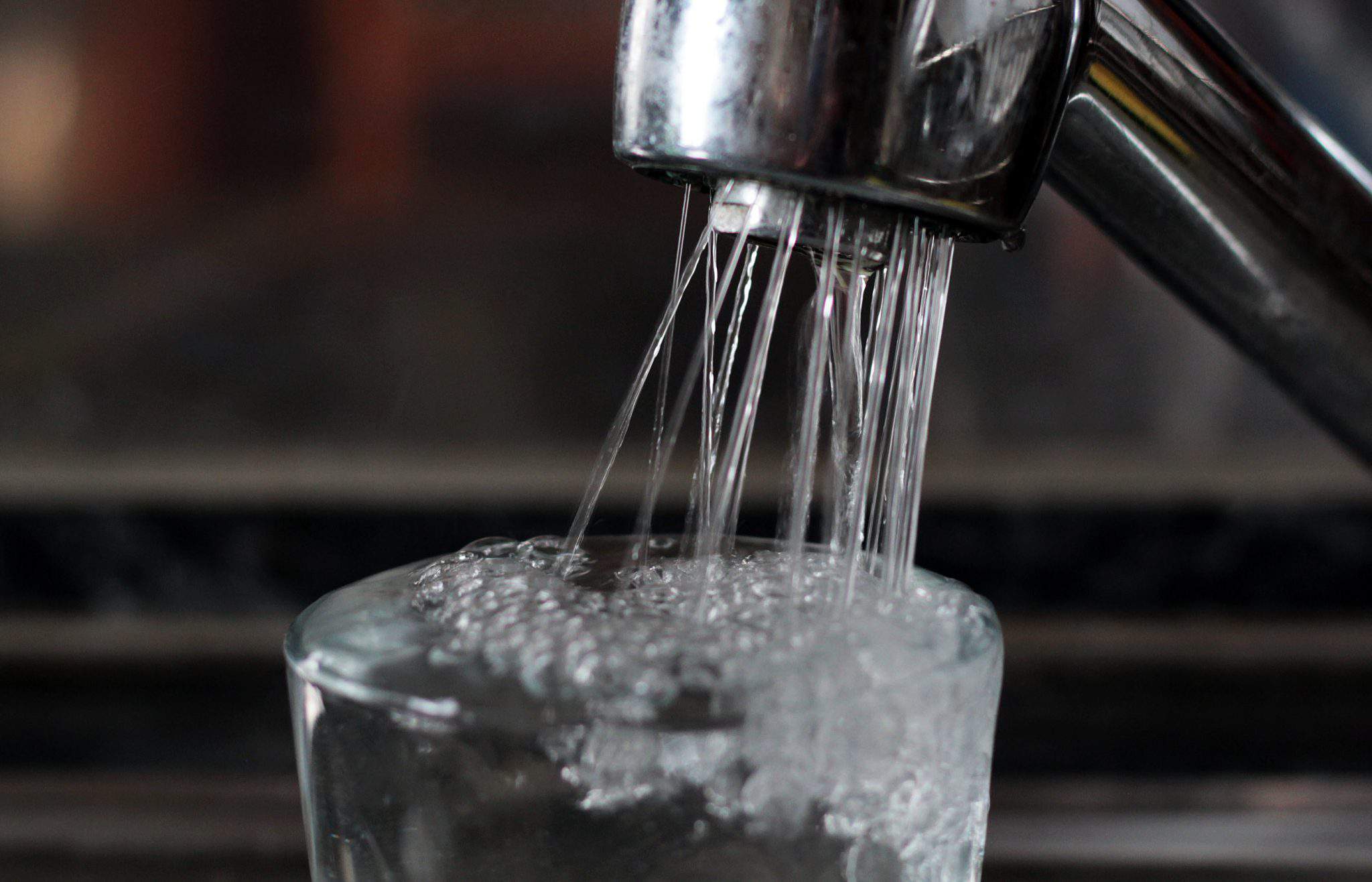 Budapest was honestly shocked when an American recommendation for tourists listed a number of Eastern European countries, among them also Hungary as a place where the consumption of tap water is not recommended.

It is a proven fact, that the country’s drinking water supply is safe and represents a high quality even compared to European standards

The authors of the recommendation clearly did not base their opinion on real facts, but on a stereotype, which is clearly shown by the fact that in the same recommendation they consider the water of some Southern European countries suitable to drink, where even the country itself warns its visitors that the water consumption there can be dangerous. Budapest Waterworks makes every effort to erase the false information that does not have any realistic basis, because it is not only the interest of the water providers but also of Hungary.

It is a proven fact, that thanks to the fortunate geographic characteristics of Hungary and the expertise and experience of the companies in the water supply service the country’s drinking water supply is safe and represents a high quality even compared to European standards – both in terms of quality and drinking water service continuity.

Besides, that the quality of the drinking water supplied meets the requirements of the European Union as far as possible, the Hungarian regulation is even stricter in terms of tested parameters and permissible limits. Hungarian drinking water service providers are carrying out their drinking water quality control activities according to limits laid down by Government Regulation, in a long-term documented manner, with strict official accountability and control.

Thus water quality control activities of Budapest Waterworks are also subject to a sampling plan approved by the Public Health Authority, almost 10 000 water samplings per year and nearly 200,000 water parameters taken by an accredited laboratory and also tested by external laboratories. In addition to chemical tests, regular microbiological and biological examinations are also carried out.

Due to any water quality objection, Budapest Waterworks never happened to have to suspend their service as we are aware of, along its nearly 150-year history.