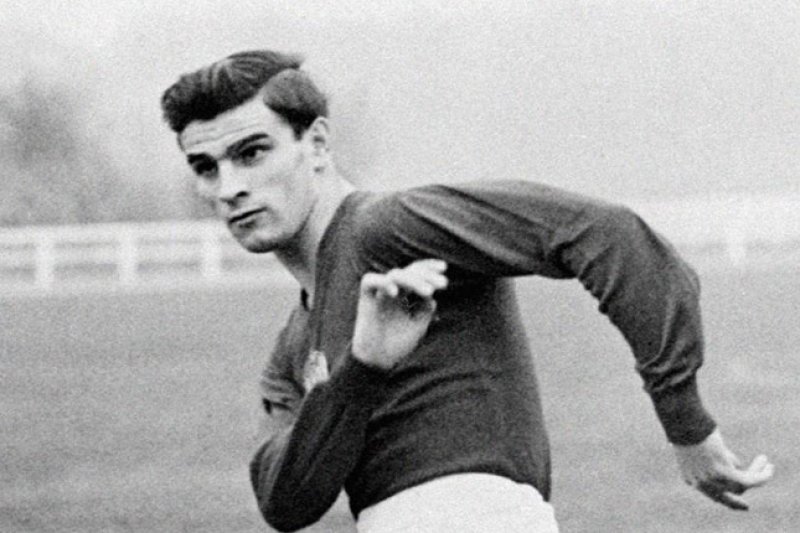 The city of Budapest will erect a statue in tribute to footballer Sándor Kocsis, a prolific scorer of Hungary’s legendary Golden Team in the 1950s, Mayor István Tarlós said on Monday evening, marking the 90th anniversary of his birth.

As Kocsis originally played for Ferencváros,

the statue will be set up near Groupama Aréna, the club’s home, Tarlós said.

Citing his personal memories, the mayor said that Kocsis had been his favourite player.

“The game was everything [for him] and he never complained or faked injury.”

During the 1950s, along with Ferenc Puskás, Zoltán Czibor, József Bozsik and Nándor Hidegkuti, he was a member of the Mighty Magyars.

After the 1956 Hungarian Revolution, Kocsis moved to Spain where he became a striker of the FC Barcelona team of the late 1950s.