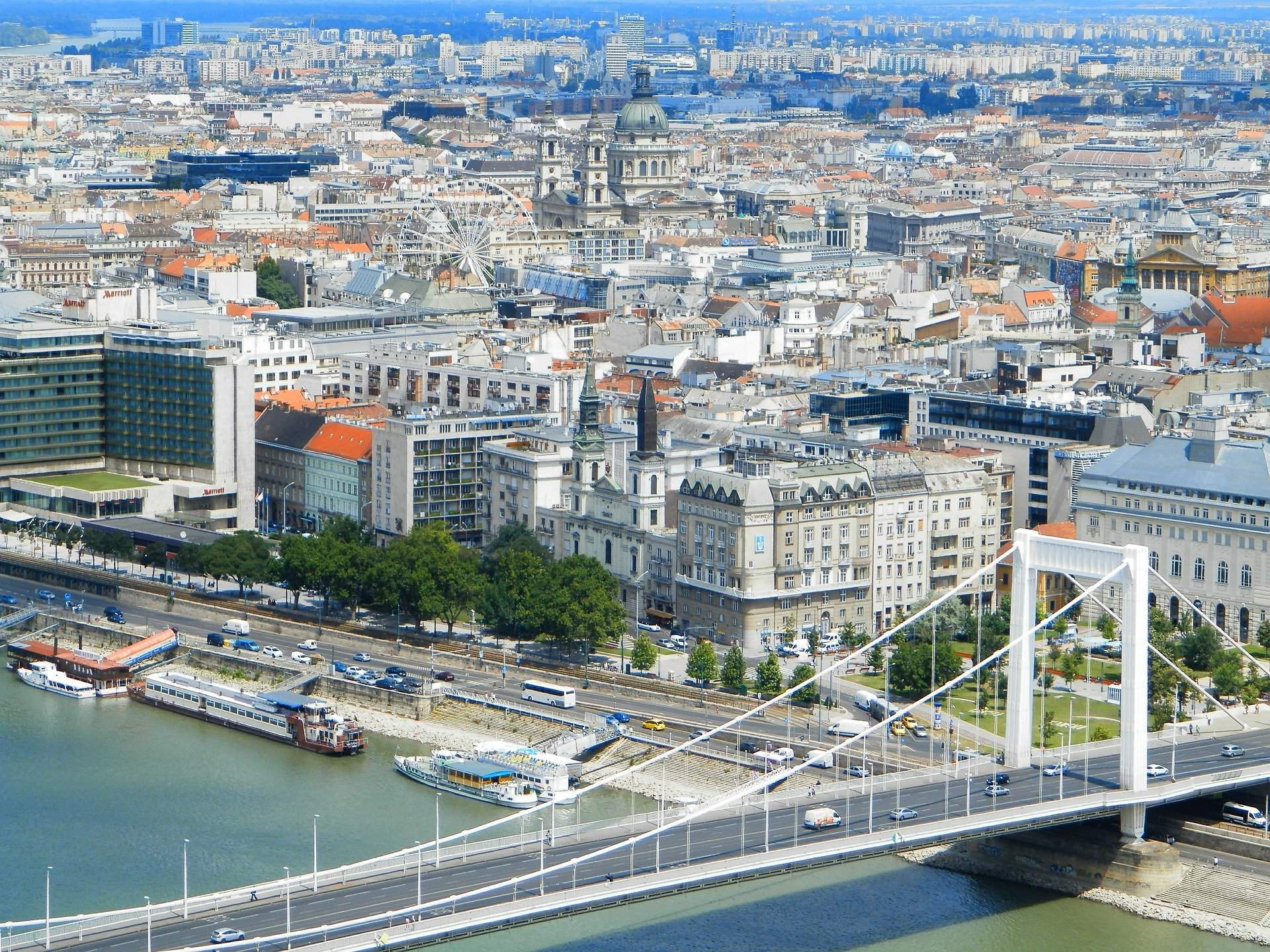 The number of given building permissions begin to reach the pre-crisis level, so the number of completed housings might also increase soon. In many cases, it is sufficient to go through some high-profile improvement, and the city or district might extend by several hundreds of flats. Let’s take a look at the location and features of Budapest’s greatest residentials, according to portfolio.hu‘s compilation.

It is a good idea to take your time

Currently 392 projects are registered in the Budapest Housing Market Report, 13,235 housings altogether, and it gives a trustworthy basis for the examination of market processes. The high need for new housings shows that most of them are already sold during the construction phase, so only 400 turnkey apartments are left in Budapest today. However, the variety is wider concerning the housings being ready by the next quarter. If we don’t want to move in immediately, but are able to wait even half a year, then we have a choice of 1700 housings. If we can wait even until 2018, we will have 5-6 thousand dwellings to choose from. Naturally, we have to pay a certain part of the price for it, so it is a good idea to learn about the exact purchasing constructions.

New housings’ prices increased significantly through the recent years just as used ones’. While the average size of constructions increased from 61 to 65 square meters in one and a half years, the average prices grew from 32 million to 46 million forints. This means that the average price per square meter increased from 520,000 to 700,000 forints. It is important to note though that it is much cheaper in most of the districts, and the average is strongly hoisted up by the luxury houses of District V and Buda mountainside. One thing is for sure: in a district with a better location, the price per square meter is around 600,000 forints.

The increasing number of offers might play a role in the increasing time of sales. While the housings under 50 square meters could be sold in less than 5 months during the spring of 2016, now it takes 7 months. A bigger housing of 50-80 square meters takes longer time to sell. Last year it was usually 7 months, now it is almost 12. The biggest category, which consists of housings bigger than 80 square meters, used to be sold in 8 months: now their selling time is close to a year. However, because an apartment building takes more than a year to build, this still means that all the housings find their owners by the time of their completion.

Where are the new apartments?

Let’s take a look at the spots in Budapest where we can find projects with more than 50 housings! Developers seem to like District VII, VIII and IX, and XIII might be their favorite. Interesting to mention that smaller housings dominate in the popular District XI, but the few bigger ones exceed the limit of 50 housings so high that it hoists the number of housings up significantly.