Budapest’s Széchenyi Bath is the 3rd most instagrammable spa in the world! – PHOTOS, VIDEO 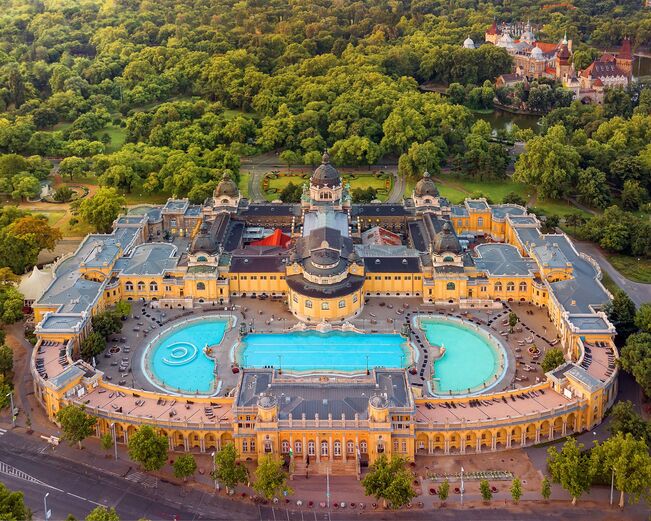 The 10 most Instagrammed spas in the world: 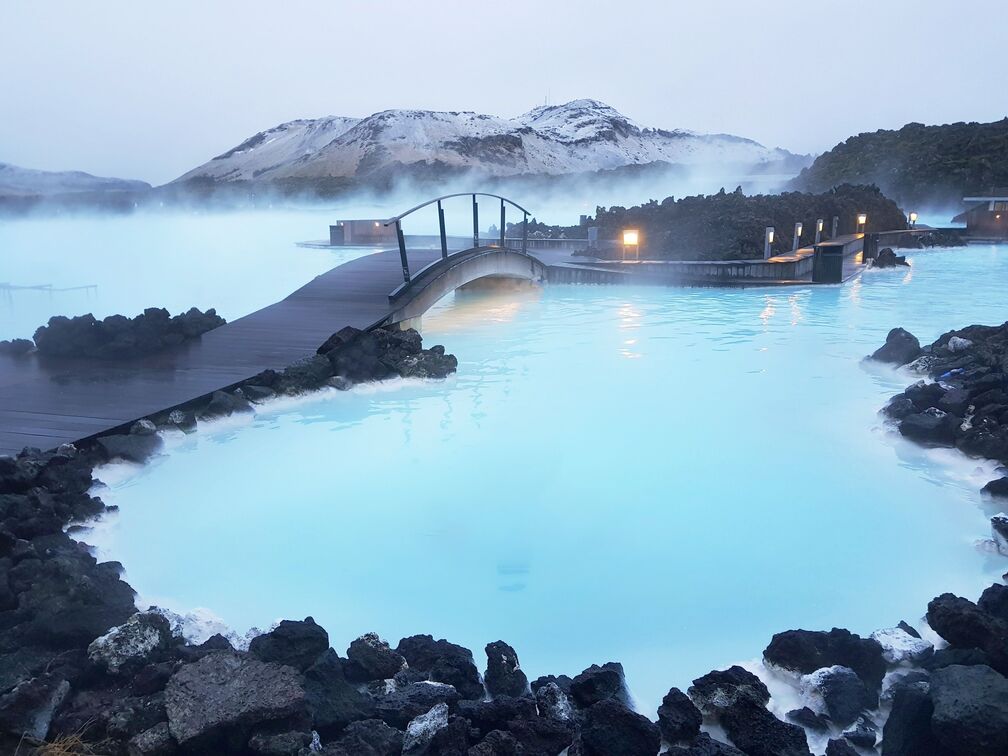 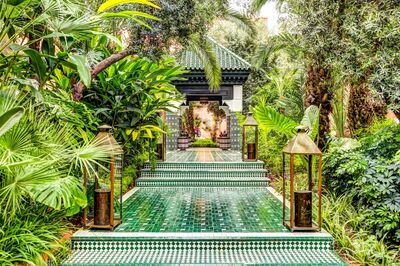 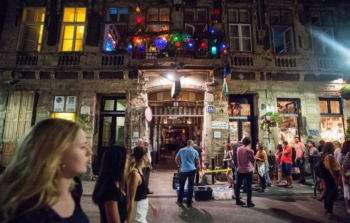 Read alsoThis is the end of Budapest’s famous party district?!