Traffic of Budapest unsustainable on the long run? 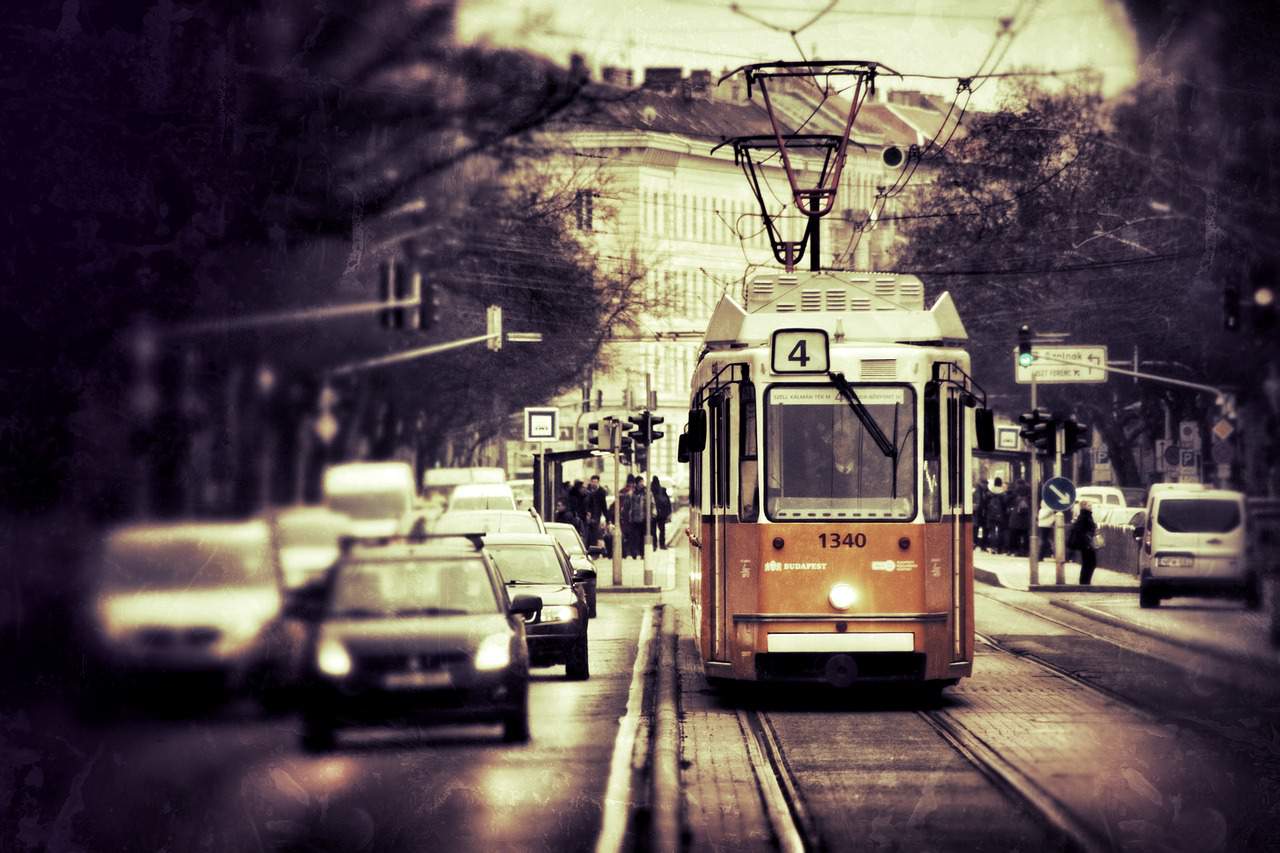 “Living. Moving. Breathing.” This is the title of the new study concluded by Greenpeace. This research analysed the traffic of 13 different cities in Europe from the perspective of sustainability. Turizmus.com drew some conclusions from the (not so favourable) results of the survey.

In the strong competition of the 13 cities — 12 of which were capitals — Budapest ranked as 9th. It was evaluated alongside Berlin, London, Vienna, Brussels, Moscow, Zurich, Paris, Amsterdam, Copenhagen, Oslo and Madrid. The research analysed the 13 cities from five perspectives, including public transport, transport security, quality of the air, traffic policy and the active means of transport (even going on foot or riding a bike).

Northern Europe dominated the list: the first place was taken by the Danish capital Copenhagen, followed by Amsterdam and Oslo.

Still, Budapest has its own merits despite the low ranking. First of all, the Hungarian capital is among the cheaper cities in Europe concerning the price of public transport. Budapest also has better numbers in all aspects than Rome, and fewer cars can be seen on the streets than in Brussels or Copenhagen. Moreover, surprisingly, the rate of green areas in Budapest is higher than in the famously nature-friendly Amsterdam.

On the other hand, the security of transport is not so favourable in Budapest, not mention the low number of cyclists and pedestrians – electric vehicles may also become less popular after the planned ban. Even the quality of the air is on a critical level, to which the upcoming car-free day will hopefully draw attention. Concerning the traffic policy and the planning, the Hungarian capital’s transport seems to be unsustainable in the long run.

In order to set a sustainable direction for the traffic, Budapest must improve on all the fields mentioned above.