Buddhist Sanctuary worth to visit near lake Balaton

He discussed the plan with Zalaszántó local government and residents of the village that offered unfaltering support to the project; later, Balaton Uplands Forest and Wood Processing Plant also joined the initiative.

The project received financial assistance from South Korea, Hungary and Austria. The construction of the sanctuary was completed at the end of September 1992 and cost HUF 40 million. It was consecrated by the Dalai Lama on June 17, 1993. 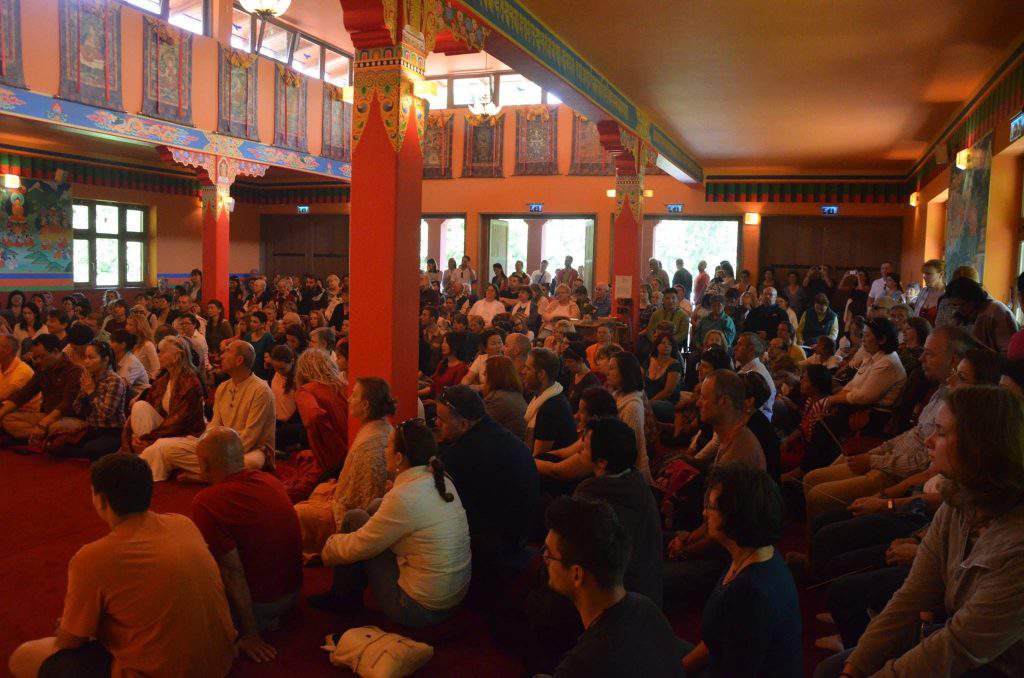 Visitors are advised to walk around the stupa at least three times in a clockwise direction; this helps spiritual purification, and getting rid of negative energies.

Next to the sanctuary, there is a small gift shop selling goods from India, some of which are made by Tibetan refugees. Donations of generous people and the revenue generated by the small gift shop are the only source of income the two monks who run the sanctuary have.

A meditation room was built right next to the main structure of the building where the monks offer free meditation sessions to interested visitors every day in summer, and Saturdays and Sundays in winter.

The walls of the sanctuary are decorated with paintings depicting the life of Buddha from his birth 2600 years ago until his enlightenment. Portraits of former lamas and masters hang from the ceiling.

According to Lhundup Lama, the region has a unique energy and “Világosvár” mountain peak appears to be the brightest natural formation in the area. This energy cleanses the field several kilometers around the mountain said the monk. 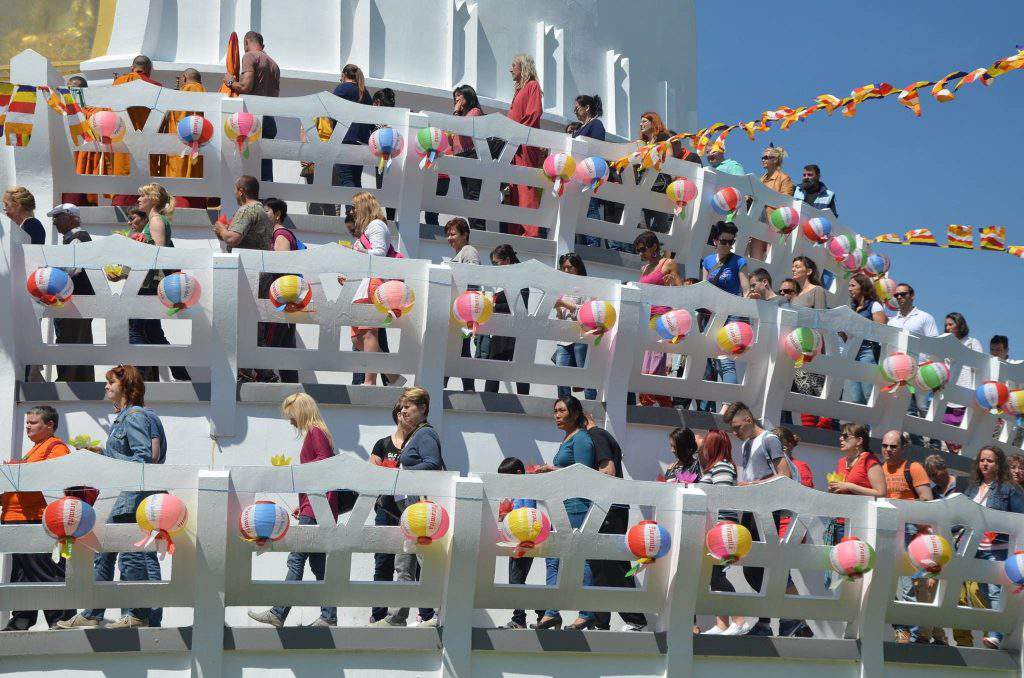 According to locals, if someone gets up at dawn when still dark in the village, the mountain peak already appears really bright.

The monks urge people to visit the place often, because after a quiet meditation, if we think of the world with a pure heart, we get Buddha’s blessing.

The key is that we should always look for peace in ourselves, rather than outside, and we should always strive to have positive and loving thoughts when think of others, because this is the only way to wash away bad karma.

The monks believe that all religions should live in peace and harmony with each other, as all teach compassion and respect for one another, which is the basis of peaceful coexistence.