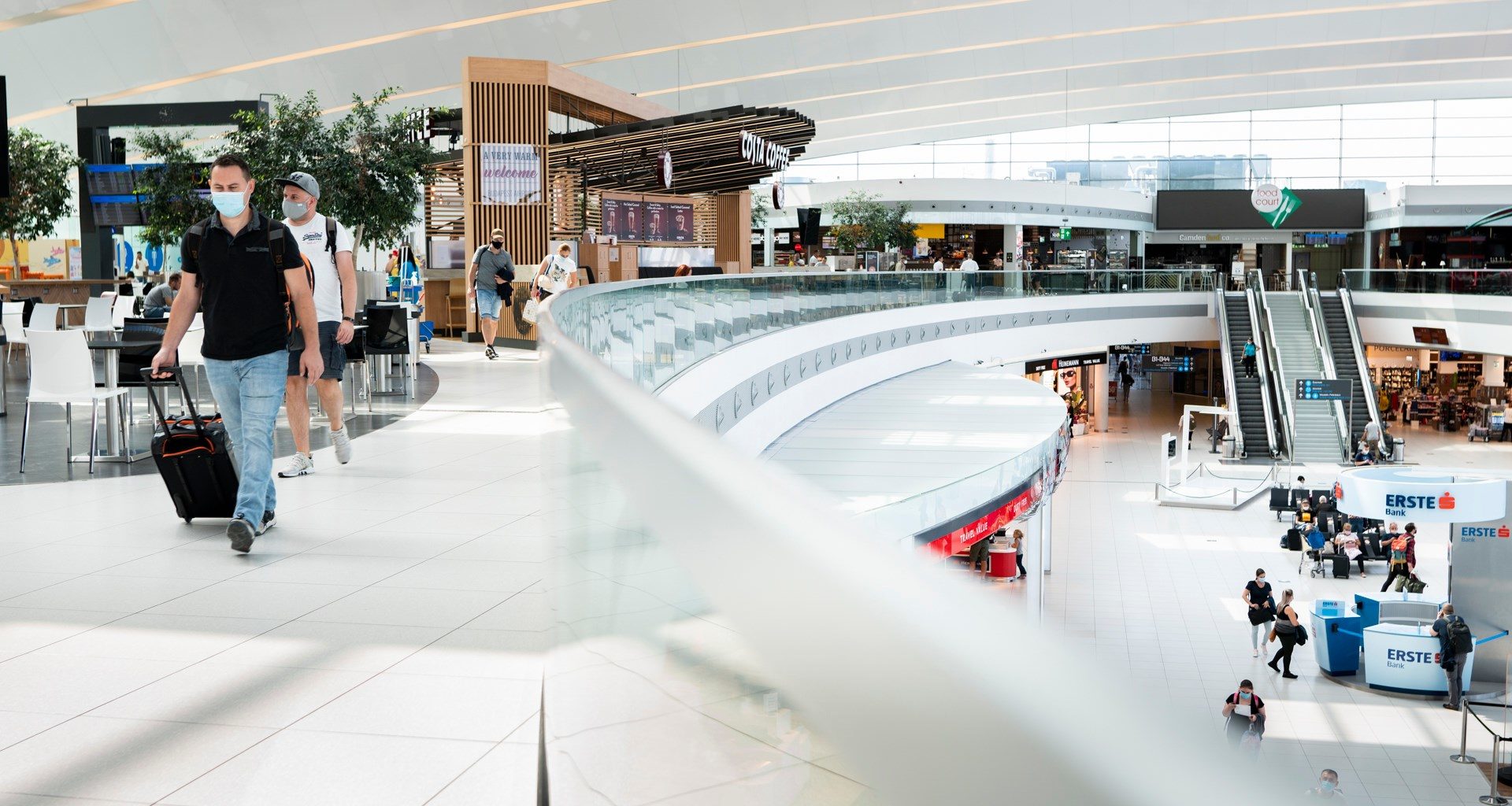 Can you guess the value of Budapest Airport?

Forbes reported that Hungary would like to take the airport into Hungarian hands again. However, not the state but a consortium, mainly of Hungarian members, have the intention of taking the airport. But how much is Budapest Airport worth? The value is defined by many factors. Last year, the airport broke a record with approximately 16.2 million passengers in one year that rapidly boosted the Hungarian economy and tourism. Moreover, the airport announced investments, reconstructions, and the building of new terminals and lounges almost every month. These new parts of the airport, made with the most modern technology, also increase the establishment’s value.

Last year, the income of the company reached EUR 260 million. Taking these statistics into consideration, the worth of Budapest Airport is around EUR 2 billion.

The price is only an approximation, as the exact value is hard to determine. According to Bloomberg, the value of the airport reached up to EUR 3 billion before the coronavirus epidemic. The epidemic, though, is a significant influence on the price of the airport. Until February, everyone expected that the numbers of Budapest Airport would increase more rapidly as the airport develops day by day, and Budapest has become more popular worldwide among tourists. Also, the number of flights that depart from Budapest has increased, and so did the number of passengers who only spend some hours waiting for another connection.

According to the International Air Transportation Association, the market will regain its power by 2024, as the epidemic will have a severe outcome on the market once it ends. Countries will need to do hard work and conscious effort to restart their economy on 100% and to restore the connections with other states.

The airport stated that for the next 60 years, Budapest Airport will remain in its current way, but the following five years of planning, negotiations, and other plans will cause hardships for the airport and its leadership. 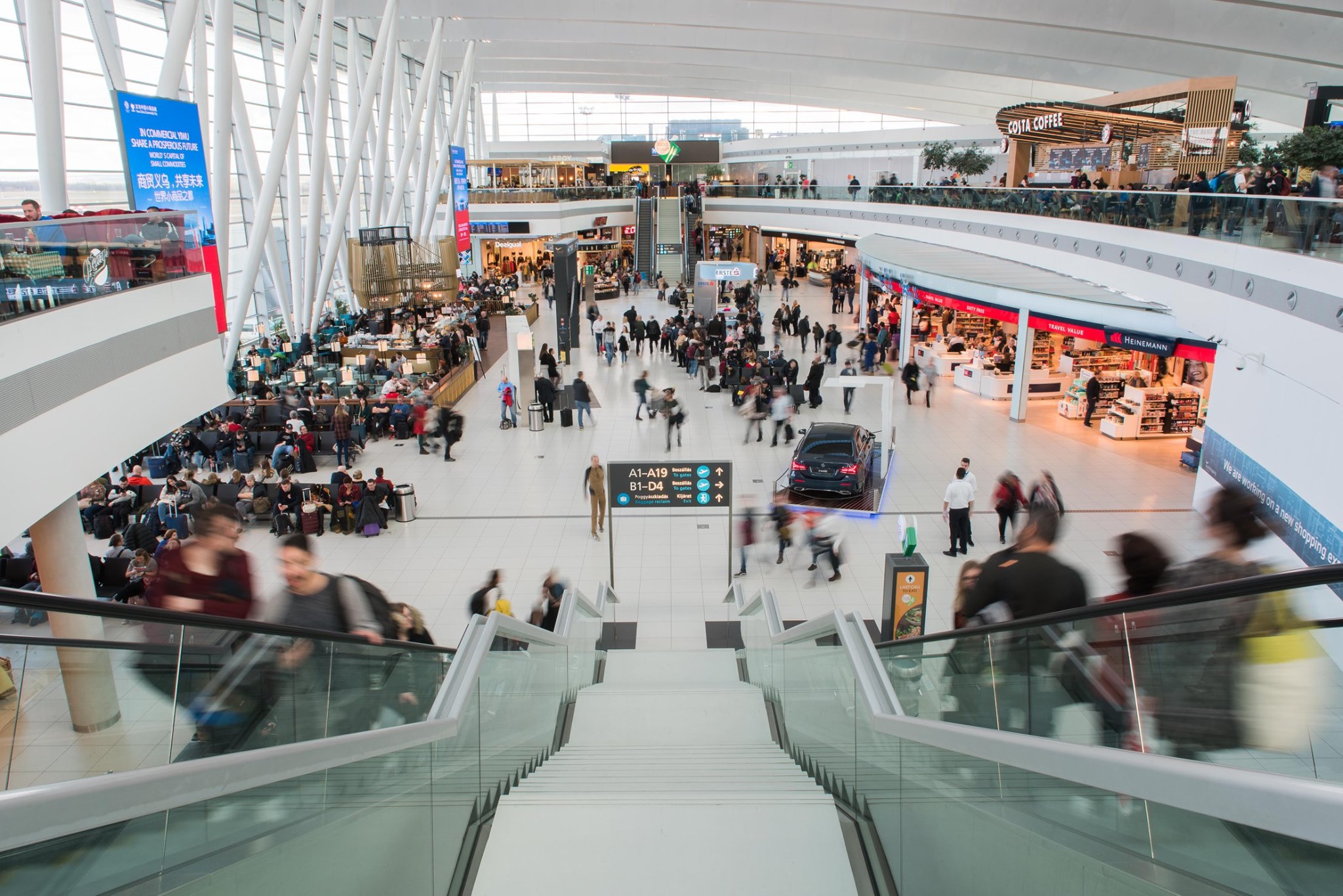