Besides football fans, our entire nation is deservedly proud of Ferenc Puskás, also known as one of the greatest football players of all time. Accordingly, in 2016, the captain of the Golden Team was voted the best footballer ever in the “World Cup of Legends” vote on goal.com. His legendary achievements are proved not only by the title of Athlete of the Nation, Olympic gold and World Championship silver medals, but also by his set records, which no one has broken since then! Come along and check out some of the most impressive records set by the legendary Ferenc Puskás.

The Golden Team (“Aranycsapat”) also known as the team of the “Magnificent or Magical Magyars” refers to the well-known name of the best Hungarian football team of all time.

Besides several notable matches, the most outstanding achievement of the Golden Team is also called as the Match of the Century, that was realised in 1953 at the Wembley Stadium in London where the Magical Hungarians defeated England – unbeaten for 90 years – for 6-3.

Besides its exceptional footballers, the captain of the Golden Team, Ferenc Puskás, became an emblematic figure and still one of the best-known Hungarian football players in the world.

Most goals in a Hungarian championship

Ferenc Puskás was a huge player; it is not surprising that his incredible talent and willingness made him one of the best players who scored the most goals in a single Hungarian league match so far: as a player of the Honvéd against Győr in 1949. The final result was 11-3, out of which Puskás scored seven goals, and since then no one has scored more than this in a single Hungarian league match.

Most goals in a European Cup final

As the Hungarian news portal Magyarorszagom reports, if we were to stop someone on the street and ask: “which football player scored the most goals in a European Cup final?” – one would probably say Ronaldo or Messi. However, the correct answer is the Hungarian legend, Puskás. While Messi scored one goal in the European Cup final, and Ronaldo’s record is a double goal at the Champions League finals;

Ferenc Puskás takes the prime with his four goals that were scored in the 7-3 final, won against Frankfurt in 1960.

Most goals in the series of European Cup finals

The record goal-scoring of Puskás can be continued along with Alberto Di Stefano, with whom they played in Real Madrid at the time. Both of the footballers scored seven goals in the final of the most prestigious European Cup series that has not been beaten since then.

The oldest goal scorer in the history of Real Madrid

Even though he was a relatively old player when he was certified to Real Madrid, our Golden-footed football player ran a nice career in the Spanish team as well. He certified to the star team at the age of 31 and played there until he was 38 as one of the key players in the team.

Besides being the oldest player ever to play for Real Madrid; proudly, he is the team’s oldest goal scorer, as he scored his last goal at the age of 38 and 233 days. 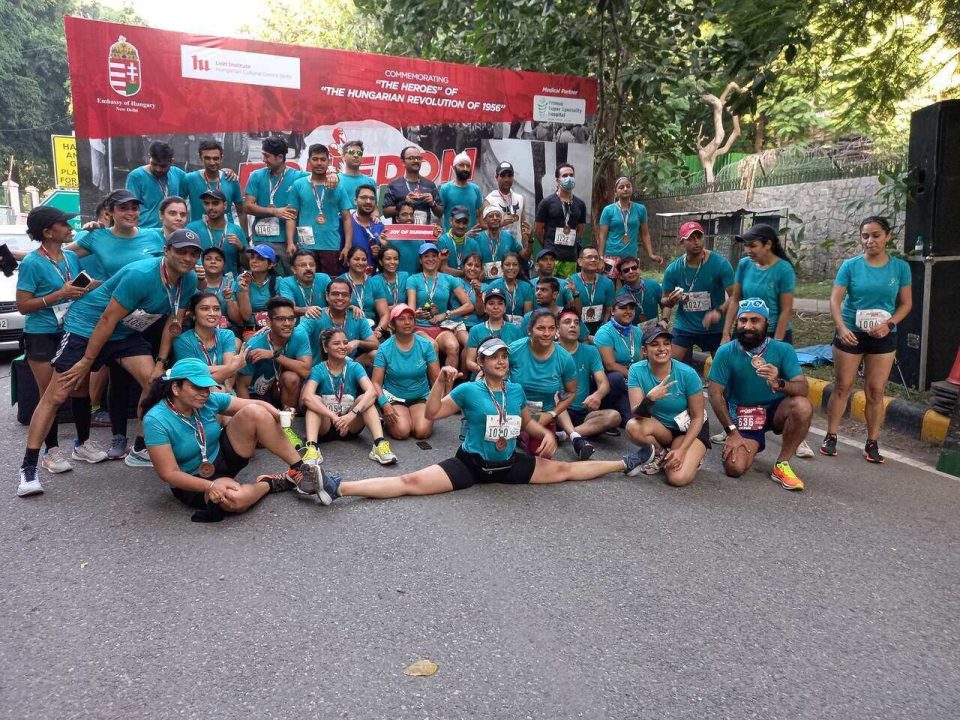