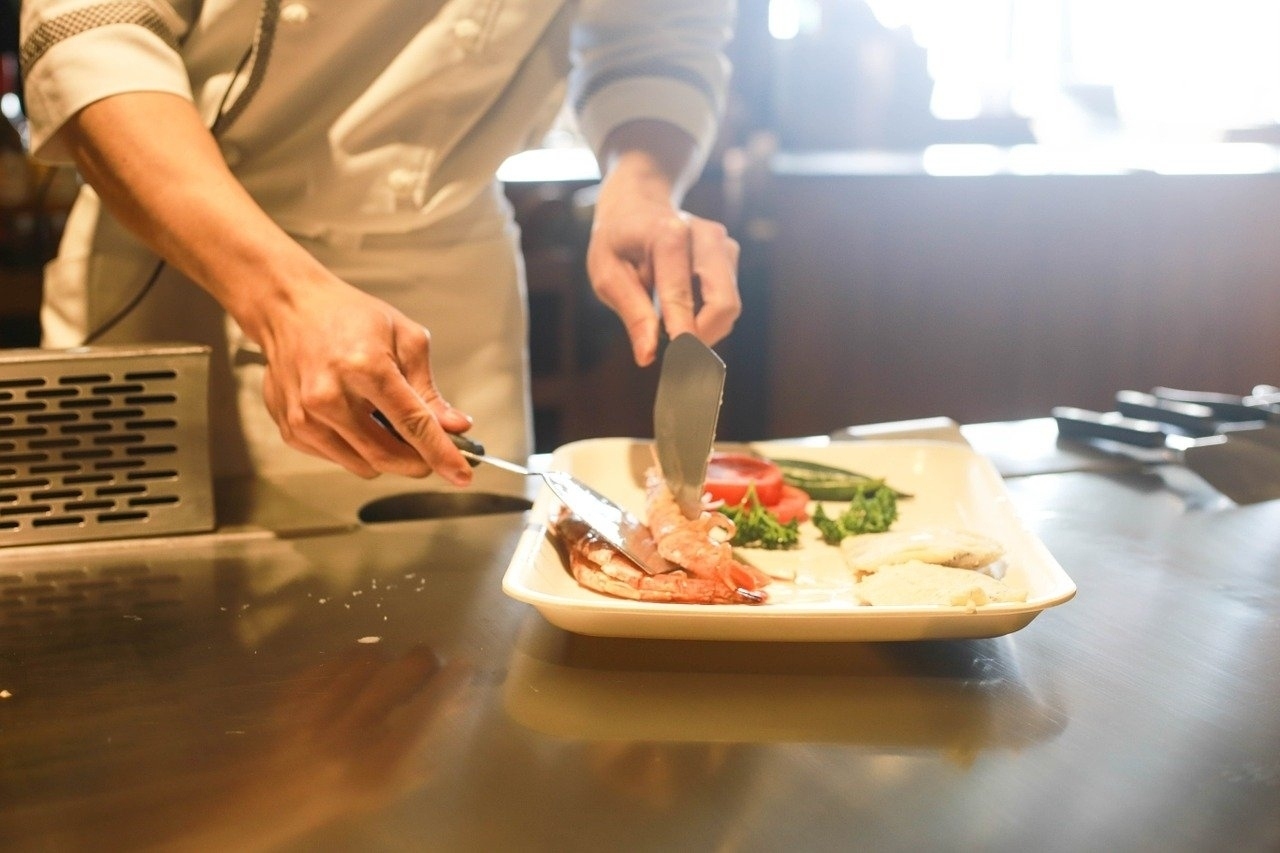 A few months ago, restaurants and hotels were forced to dismiss thousands of workers due to the coronavirus setback; however, with the start of the summer season, the situation seems to be the exact opposite: there is a massive labour shortage in the industry.

According to RTL, there are already as many tourists in the resorts on the weekends as there were before the coronavirus. After the third wave, record traffic is expected in popular lakeside locations, like near Lake Balaton and Lake Tisza.

While the KSH data suggests that the average salary of those working in the catering industry was still around HUF 168,500 net in March, László Kovács, the president of the Hungarian Catering Industry Association, told RTL that chefs (who usually do not receive any tips in addition to their salary) can now ask a net wage of HUF 1 million at restaurants near Lake Balaton.

However, there are very few restaurants that can provide such a salary for their employees.

Labour shortages cause the rise in wages. RTL says 20,000 jobs are vacant in the profession, while Pénzcentrum suggests that

20% of the jobs in the catering sector are vacant.

Kovács told Blikk that many professionals working in the catering sector have gone abroad or started working in entirely different fields, like construction. They are afraid of another wave and the restrictions, so they would rather not risk coming back.

Pénzcentrum suggests that the workers in Budapest have known since spring that their usual summer salary could not be reached in Budapest due to the lack of foreign tourists. So they are open to rural offers, and

many waiters, cooks, and extra staff members were recruited in the capital.

Many seasonal workers are arriving, too, and restaurants and hotels are trying to lure workers into the season with wage increases while also increasing the salaries of permanent workers, somewhat more modestly.

Salaries were raised by approximately 20-30% at the beginning of the summer season.

Hungarians from Transcarpathia, Mongols, and Vietnamese also come to the country as seasonal workers, but László Kovács is not certain that labour from outside the Schengen area will be the solution to the problem.

He says that the prices are expected to rise too, due to the raised salaries and the growing price of raw materials. According to him, the situation may return to normal within a year and a half.